I read both articles from Dave Forster [“In Search of Speed,” March 2019 and “Still Searching for Speed,” April 2019] and was very disappointed that he never even mentioned a Velocity. Even a naturally aspirated IO-550-equipped XL-5RG outperforms the F1 Rocket in every category except landing on a grass runway and stall speed. Of course, a TSIO-550 performs even better. It’s unfortunate that aircraft costing well over $1 million received coverage, yet he missed the Velocity aircraft entirely.

Dave Forster responds: Thanks for writing! Mr. Batten is right—I should have included the Velocity TXL in the article. That was an oversight on my part.

The turbocharged TXL claims a cruise speed of 250 knots true airspeed at 24,000 feet. It has plenty of room, good useful load, will fit in my hangar, and has good cruise economy and range. It also looks really cool!

However, it also exhibits the same good and bad elements of most canard aircraft: Docile stall characteristics but high landing speeds and corresponding long runway requirements mean it won’t comfortably fit into my home runway. In addition, the landing speeds according to the Velocity website may be optimistic. I have read reports of real-world touchdown speeds up to 95 knots, which makes survivable off-airport landings a challenge in the event of an engine failure.

It’s ironic that the safety improvement gained from the canard design (docile stall) also yields a significant danger (very high energy on landing). The NTSB accident database shows 69 Velocity accidents (all models) of which 15 (22%) were fatal. There are 387 Velocity aircraft in the FAA’s registration database, so if we assume that only the 15 involved in fatal accidents were removed, this implies a population of 402. With 69 accidents out of 402 total aircraft, it means that approximately 17% of all Velocity aircraft have been involved in an accident. Luke says “Not fast enough,” and Charlie says “Smelling the flowers isn’t good if your nose plants into them off the end of the runway.” 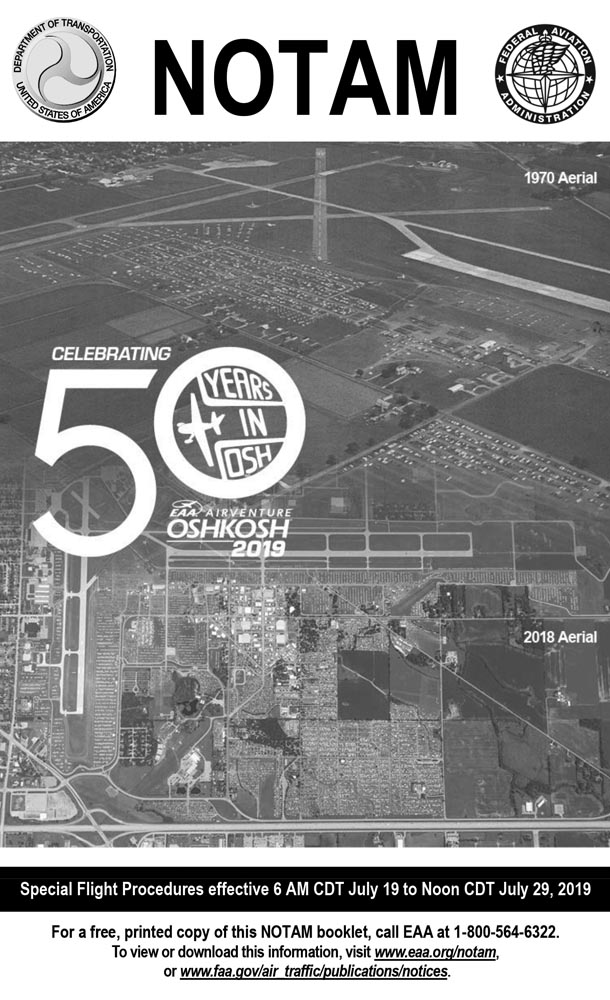 If you’re planning to attend AirVenture this year, the first thing you need to do is read the NOTAM. Even if you’ve flown in dozens of times, there are important changes you need to be aware of.

You can also pre-order a free printed copy from EAA that will be shipped to you once it becomes available.