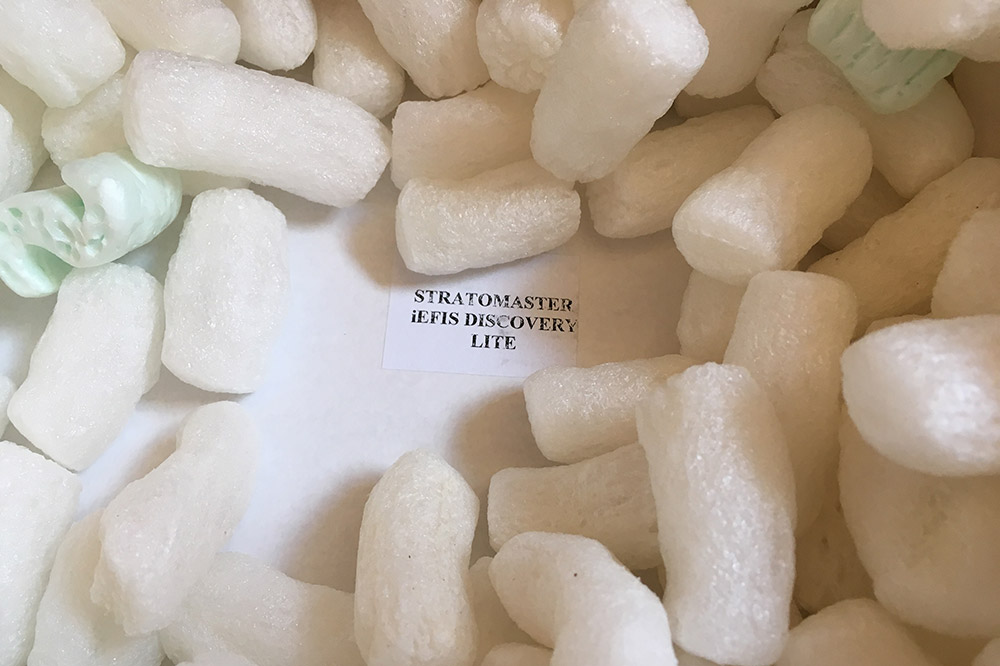 Anyone that has followed my airplane projects over the years probably has figured out that I love to work with new avionics. I am always happy to install and test the latest in EFISs, radios, and engine monitors, and have the fleet of airplanes sitting in the hangar to prove it. Dynon, Garmin, GRT–I don’t have an AFS EFIS, but I do have two of their AoA systems (and like their EFIS when I fly with one)! But one system I have not had a chance to really dig in to – until now – has been one of the offerings from MGL. That changes as we start building a panel for our Xenos Motorglider.

The Sonex Aircraft panels seem to have been designed for the MGL product line – short in stature, but with room enough for a simple sport EFIS that can do everything one needs in a fun airplane. In fact, the small size of the panel is a challenge to equip the plane with just what you need, and not anything more. After talking with Matt, of MGL US, at this year’s AirVenture, it appeared that the iEFIS Discovery Lite would give us just what we needed in terms of basic flight instruments as well as engine monitoring – plus it includes their computed version of a Total Energy Variometer for soaring. We’ll probably still buy a stand-alone vario to take advantage of the expensive Total Energy probe that we already installed – but now we can easily compare the two, and see how well the MGL algorithm works.

Yup – it’s always fun to get a new “Box o’ Avionics” in the mail! To emphasize just how small and compact this system is, the total package for EFIS, engine monitoring, and radio came in a single box whose longest dimension was determined by the length of the Comm antenna. The only thing we have left to figure out is the transponder/ADS-B solution, but frankly, we’re far enough from flying that I think I’ll wait and see what comes up in that arena in the next year before deciding. At the rate avionics are advancing, it might be a cigarette-sized package for IN and OUT by the time we are ready to fly.

Meanwhile, we can set this panel up and put power to it to learn the ins and outs of MGL!