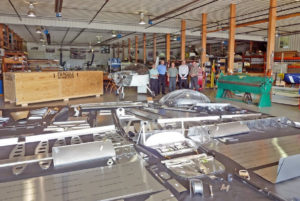 While it will be several weeks before the FAA issues its official determination about whether to add the CH 650 to its Revised Listing of Amateur-Built Aircraft Kits, Zenith officials are pleased with the NKET’s visit. “Based on the FAA’s onsite inspections and our subsequent discussions, the CH 650 kit will be added shortly to the FAA list of eligible aircraft kits,” said Zenith Aircraft President Sebastien Heintz. The FAA has already evaluated earlier Zodiac models, and last year evaluated the STOL CH 750 kit.CH 650 builders will be able to use the resulting FAA checklists to determine exactly how much commercial or professional builder assistance may be used in the construction of their projects without violating the major-portion requirement, commonly referred to as the 51% Rule. Based on the popular Zodiac CH 601 design from Chris Heintz, which was first introduced in 1984, the new CH 650 design incorporates all of the earlier model’s easy-build features such as the extensive use of blind rivets and CNC-cut and pilot-hole drilled skins. Zenith’s new factory demonstrator is currently being equipped with the ULPower UL260iS powerplant (with full FADEC) and will use dual Dynon SkyView glass panel displays. 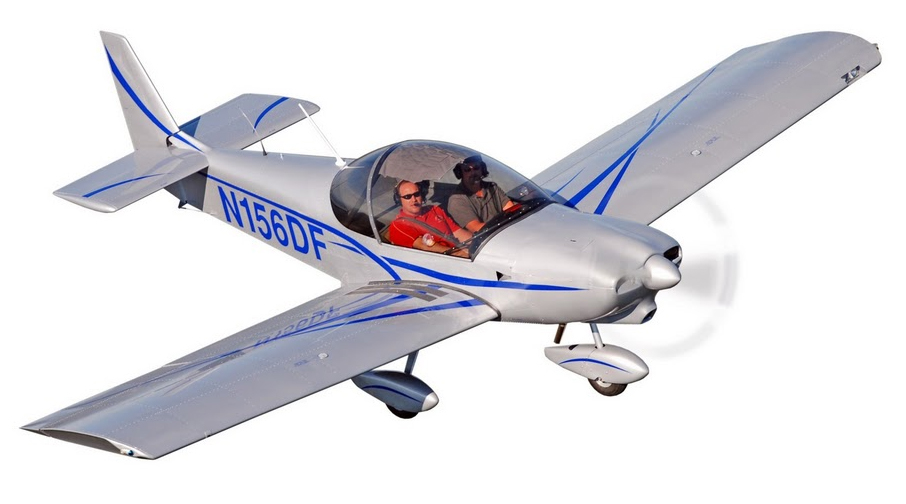 The CH 650 is a second-generation Light Sport Aircraft, developed specifically for Sport Pilots. This newest model offers updated features including modern styling with a larger cabin area, and incorporates all of the CH 601 XL B model upgrades introduced in 2009. Builders may construct the CH 650 from a complete kit, component kits or even from plans, and they have a wide selection of engines to choose from.

The new CH 650 is available as an easy-to-build kit that can be assembled (by first-time builders) with only basic tools and skills, Zenith says. The CH 650 airframe requires just 400 hours to build from the complete factory-supplied kit. The standard kit comes with factory-finished wingspar assemblies, and is supplied with all hardware needed to complete the airframe.

To see a HD video clip of the NKET evaluation team at Zenith, click here. For more information on Zenith Aircraft, click here.

Tom Wilson - June 6, 2021
1
It doesn’t seem that long ago, but maybe it was, that the essence of a sport airplane was a biplane.

Fly the High Road or the Low Road?