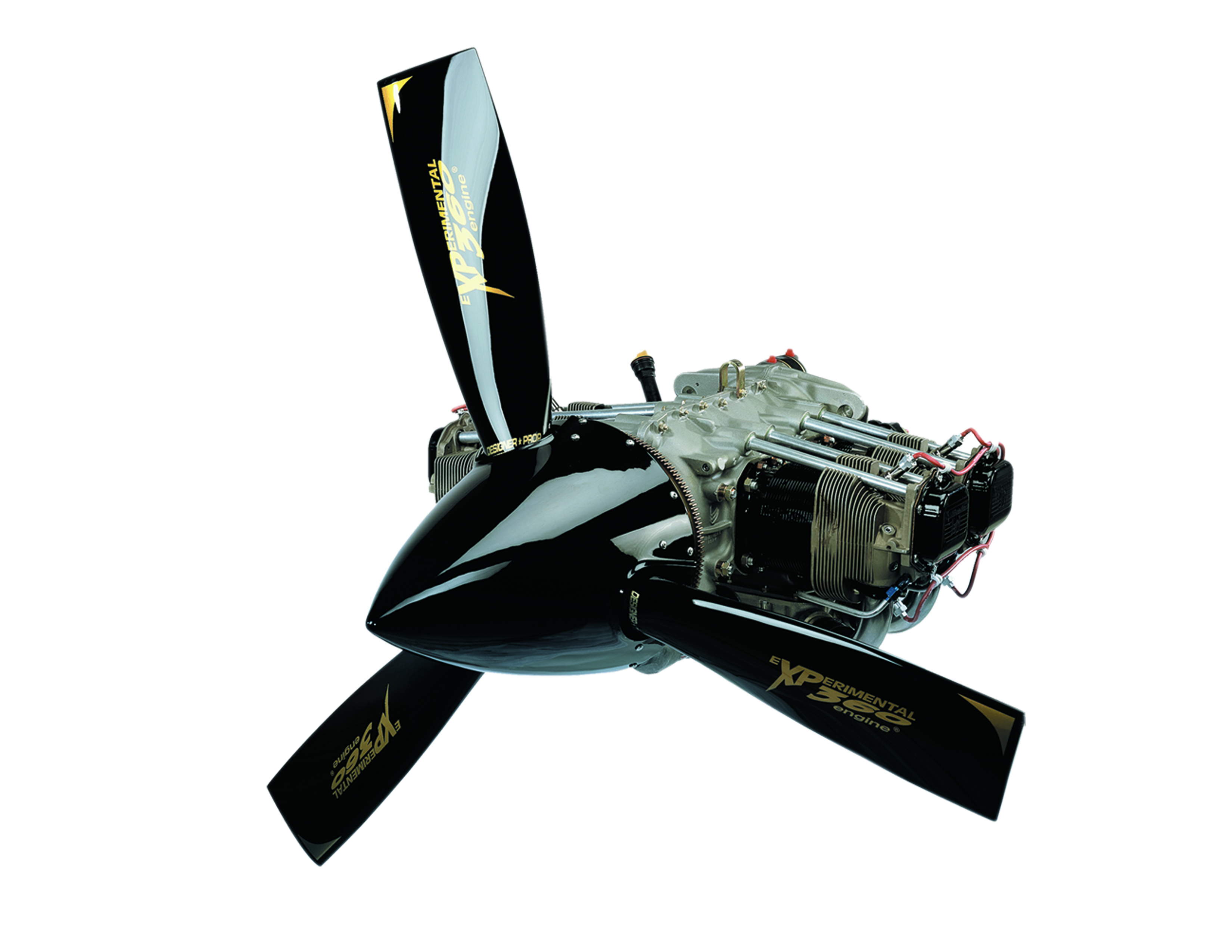 Superior Air Parts, Inc., announced on May 23 that it has started shipping its Experimental XP Series engines to authorized dealers.

The resumption of engine shipments may not seem like news, but it is a very big step for our efforts to get our business back to where it was four years ago, said Tim Archer, president and CEO. “From a business perspective, the big picture is that we now have all of the various components and piece parts in stock to not only assemble a complete engine, but also to be able to support the needs of homebuilders and engine shops,” he added.

Superior announced that it had begun shipping quantities of its Millennium Cylinders in late February.

The majority of the parts, including the Millennium Cylinders used to build the Experimental XP-Series engines (XP-320 and XP-360), are manufactured under Superior’s Parts Manufacturing Authority (PMA) guidelines, so they are 100% FAA approved, Archer said. These are the same parts and components used in manufacturing Superior’s FAA certified 180-horsepower Vantage engine.

“Many of our customers have chosen to build their engines with the added performance of non-PMA’d components like our roller-lifters and cold-air front induction sumps,” Archer said. “Others are selecting the option of using nearly all FAA-approved parts. Either way, what XP engine owners are really getting is ‘factory-built’ performance and quality at a homebuilt price.”

The engines are approved to run on any 91 octane unleaded automotive gasoline that does not contain alcohol. “Whether it’s the flexibility of fuel types or the ability to literally custom build their engines from a list of both Experimental and FAA-approved components, what Superior’s XP Series of engines give homebuilders is the choice to create the engine they want,” Archer said. “That’s a big advantage in today’s world.” 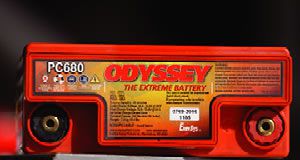 The Price of Power

Bob Fritz - May 20, 2009
0
More power! Bob Fritz takes a close look at what makes batteries go, what kind is best for your plane, and how to get the most out of your battery.

New Gear for an Old Plane

Dana Hague - July 20, 2018
0
Building landing gear from scratch for a Starduster One.