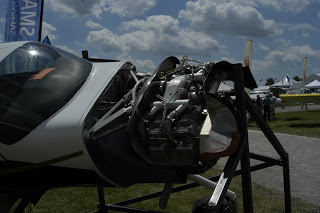 SMA, part of the SAFRAN Group, announced today that its diesel-burning engines are currently available in the new Maule M9, as well as for the Experimental Pulsar S300. The company is selling the engine to individual owners of other certified and non-certified aircraft (including the Piper Dakota and Cessna 182 and 206).

The SR 305-230 engine, with 230 horsepower, has proved itself in the Cessna 182 over nearly 12 years of operation as a more fuel-efficient alternative than the OEM Continental O-470. Its FADEC system and ability to burn Jet-A or diesel fuel make it particularly attractive to kit aircraft builders who are beginning to experience difficulty finding avgas, and especially for those who live in parts of the world where avgas has become unaffordable.

The SR 305-230 engine is not an inexpensive proposition for a kit builder, with price estimates for the engine running somewhere in the $75,000 range, according to SMA, but it is ready to ship today. Its performance, burning just 7.9 gph at 65% power, and long TBO (3000 hours), as well as the fact that it contains 70% fewer parts than the typical avgas-burning engine, are all attractive to builders. SMA is hoping that 12 years of developing its engine as an alternative fuel burner is about to pay off. 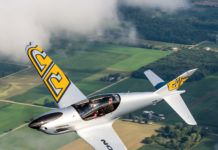 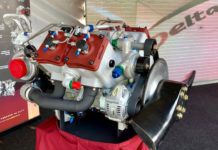 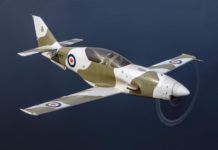 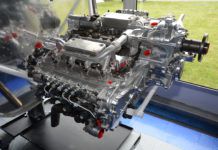 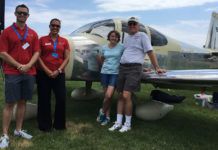 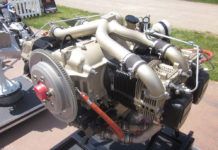 American Legend Gets a Superior Diesel 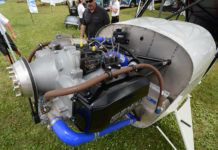 Barnaby Wainfan - July 7, 2010
0
Increasing the weight of an aircraft will affect its performance in all phases of flight.