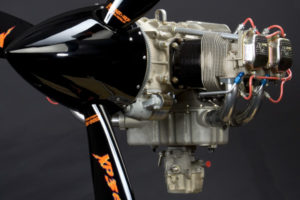 Superior Air Parts, Inc., announced today that the company is again offering its popular XP-Engine Build School at its Coppell, Texas headquarters. This program was available before Superior’s reorganization, and was well attended by homebuilders wanting to have a hand in assembling their own engine.Glen Golden, of Superior elaborated.

“When we started shipping complete XP-Engines again last year, it was our goal to offer our customers the enjoyable and educational option of coming here to Texas to assemble their own XP-Engines,” explained Golden. “Superior pioneered the ‘Build-It-Yourself’ engine build school for the XP-Engines in 2003 and we are very excited to again make the classes available to today’s XP-Engine customers.”

Golden said that while the three-day Engine Build Schools attract all kinds of builders, they all share the common desire of wanting to know what’s going on inside their engines.

“They’re spending countless hours building their airplane [or helicopter] and this is just the logical next-step for many of them,” he explained. “It’s extremely informative and educational at a number of levels. In the past we have even had XP-Engine owners attend who didn’t actually build their engines, they just wanted to observe one of our expert engine builders putting their engine together.”
Golden said that Superior’s XP-Build School programs are available for XP-320, XP-360 and XP-400 Engine owners. 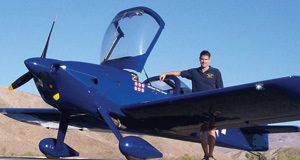