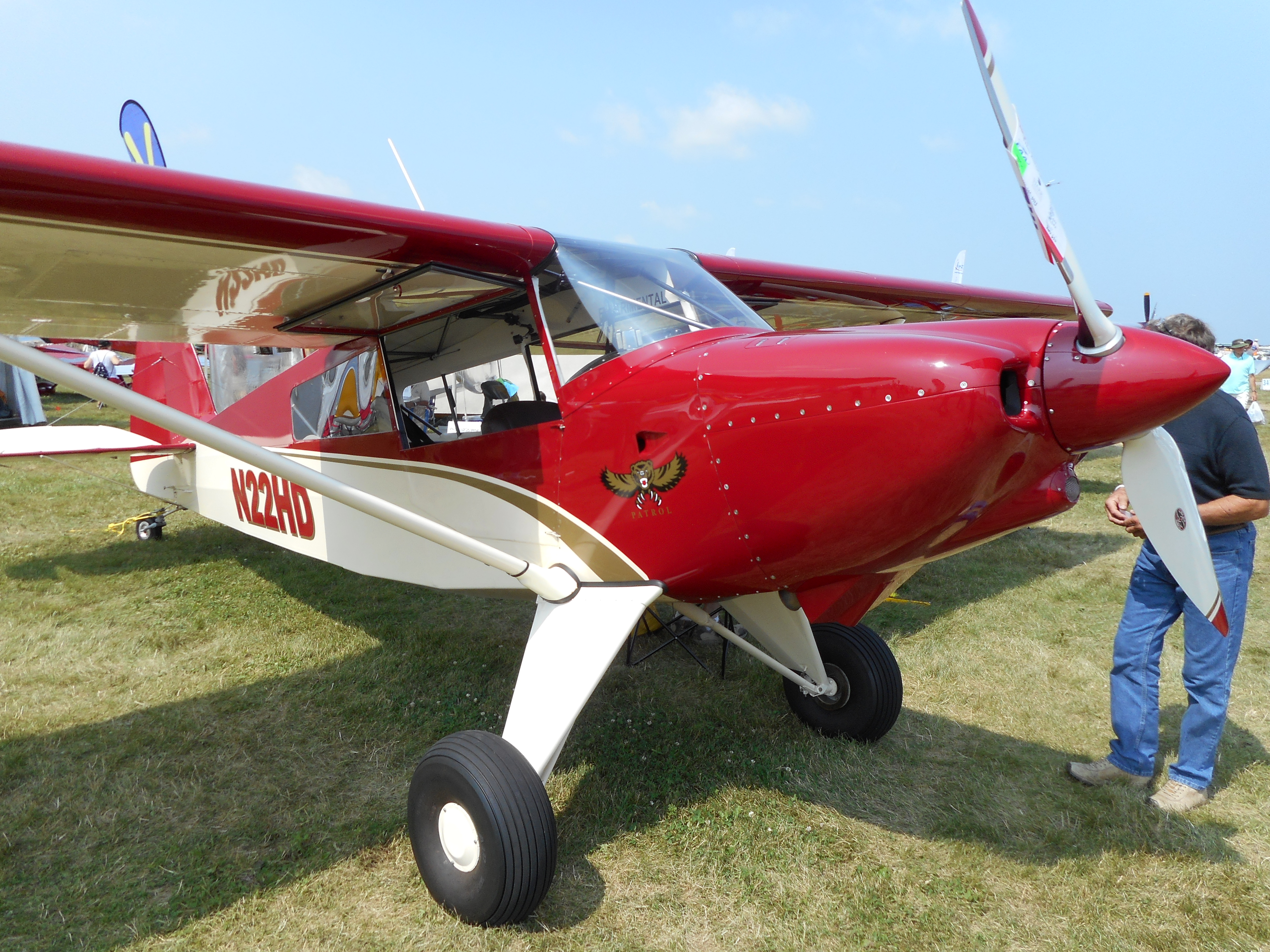 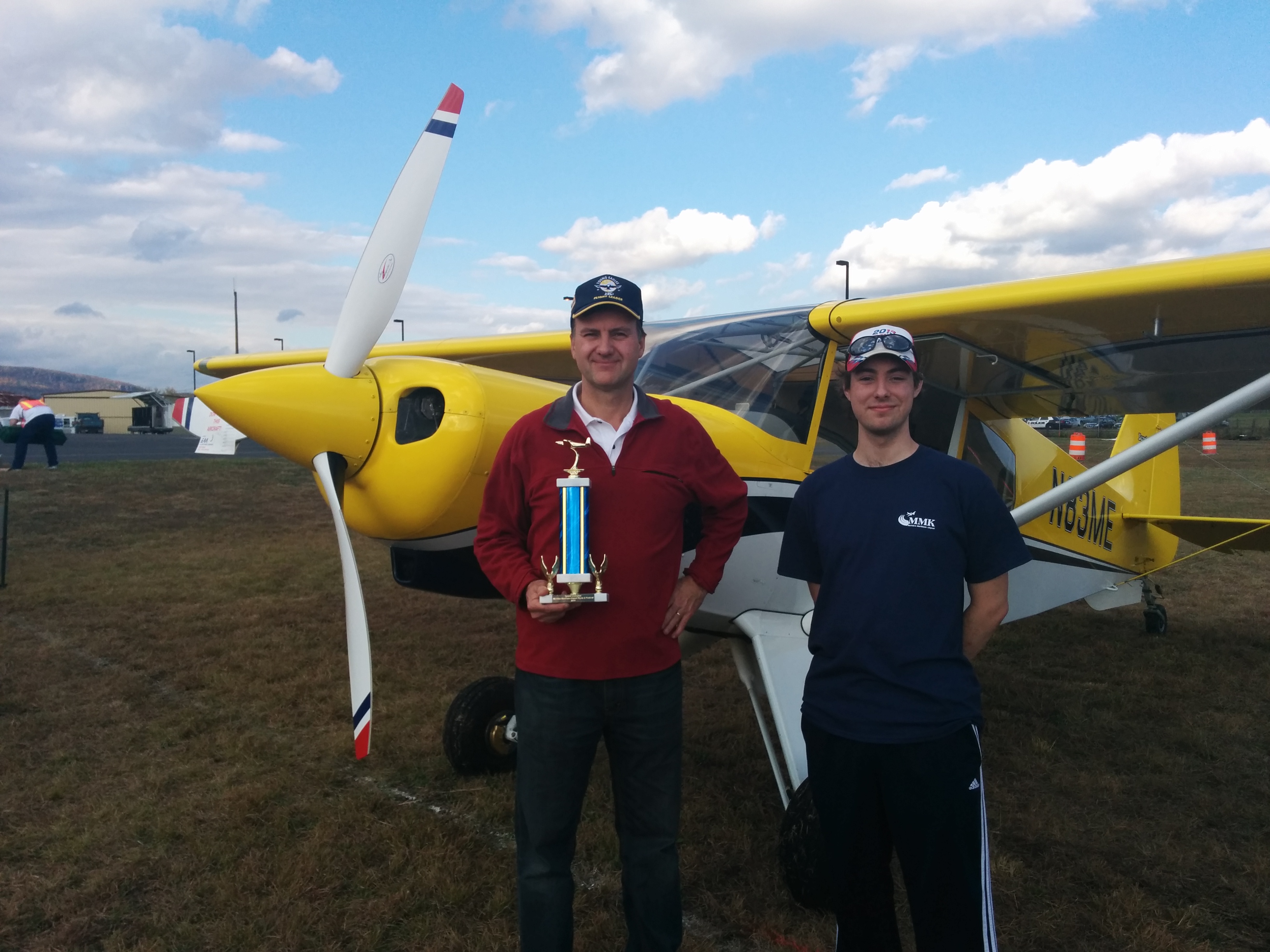 AUSTIN, TEXAS, NOVEMBER 4, 2014 – Bearhawk Aircraft announced today two award wins for customer-built Bearhawk airplanes. Bearhawk co-owner/builders Hatcher Ferguson and Don Aldridge of Virginia, and Mark Scott of Connecticut, were awarded Outstanding Workmanship for fabrication of two separate aircraft at recent fly-in events. The awards recognize the builders for their craftsmanship, technique and level of finish on their completed aircraft.
Bearhawk Patrol N22HD operated by Green Valley Flyers LLC won a Plans Outstanding Workmanship award at AirVenture Oshkosh 2014. The finished aircraft was on display in the Bearhawk booth during AirVenture. Co-owners and builders Hatcher Ferguson and Don Aldridge accepted the award.
“For the second year in a row, one of the Bearhawk models featured in our booth at Oshkosh has won an Outstanding Workmanship award,” commented Mark Goldberg, president of AviPro and manufacturer of Bearhawk aircraft kits. This particular Bearhawk, N22HD, is a Patrol model. It’s a two-place, tandem aircraft with a high wing and single engine. The Patrol has a generously proportioned interior and is typically outfitted with a Lycoming O-360 engine with power ranging from 180–210 HP.
Goldberg continued, “The Patrol got the attention of the judges for its classic lines and beautiful fit and finish. N22HD cruised to KOSH at a TAS of 162 MPH at 24/2400 (75%). It’s able to jump on and off short rough runways like a PA18 Super Cub. With its 210 HP Lycoming and Whirl Wind constant speed propeller, it is likely the fastest Patrol yet to fly. This Patrol was built using QuickBuild wings from Bearhawk Aircraft and a scratch built fuselage.” Ferguson and Aldridge had previously built and flown another Patrol. It appeared on the December 2013 cover of Sport Aviation magazine. “Their second Bearhawk Patrol turned out extremely nice,” concluded Goldberg.
The second award winner, Mark Scott, attended the first ever 2014 Meriden Markham Airport Fly-In and Public Safety Festival held in Meriden, Connecticut. Remarking on the 4-Place Bearhawk he built, “Picked up some hardware last Saturday… First place overall at the Meriden Airport Fly-in. I did not have a lot of competition but it was still nice.” Scott is an aeronautical engineer with Sikorsky Helicopters. The hardware he was referring to was a trophy he received for his work on the Bearhawk build. Scott articulated, “I have about 55 hours on it and it flies like everyone else says they do. I have been invited to fly with a couple guys to Alaska next summer.”
Bearhawk Aircraft manufactures high-quality quick-build aircraft kits for the four-place Bearhawk, two-place Bearhawk Patrol and Bearhawk LSA (with tandem seating). The Bearhawk designs, crafted by engineer Bob Barrows, have in common excellent performance and superb flying characteristics. Bearhawks are known for their short field capability, higher than expected cruise speeds, and very gentle slow speed manners. For utility and recreational use, Bearhawk aircraft are flown by customers around the world.
For more information on Bearhawk Aircraft, visit www.bearhawkaircraft.com, or contact Bearhawk at info@bearhawkaircraft.com or 1-877-528-4776.
Airshow coverage sponsor: 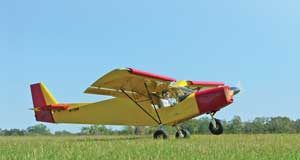