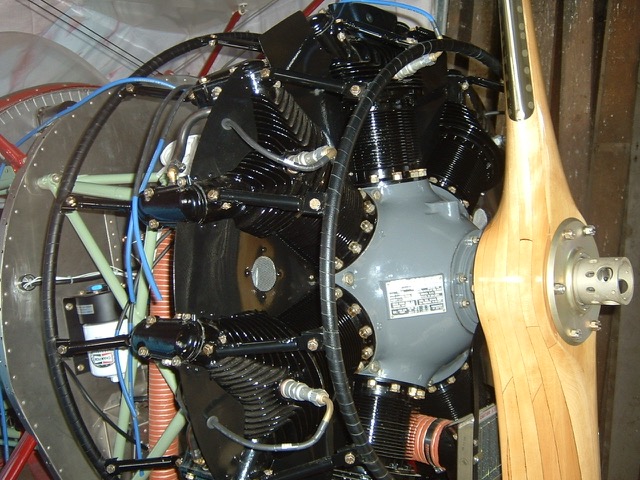 The Monocoupe Aeroplane Corporation entered into a licensing agreement with Warner Engine Company of Palmer Lake, CO to begin production of the Warner 185 radial engine for the experimental airplane market.

Monocoupe Aeroplane Corporation was incorporated in Pennsylvania in 2016 with the intent of producing a Clip Wing version of the iconic Monocoupe two seat airplane kit for the experimental market. Kits should be available for delivery by spring 2017.

When searching for the perfect engine, the company looked at the original Monocoupe’s power plant and started researching the Warner engines which led them to John Duncan, owner of the Warner Engine Co. whose Warner 185 rated at 200 hp for takeoff and 185 hp constant at just 2175 rpm would be the one. With today’s modern technology, better materials, using higher compression and fuel octane and the addition of fuel injection and electronic ignition, the 555 cubic inch radial is projected to produce in excess 275 hp. Production is expected to begin in the fall of 2017, after AirVenture.

This is an interesting moment in aviation as an updated version of a radial engine that went out of production over 70 years ago is brought back into production. 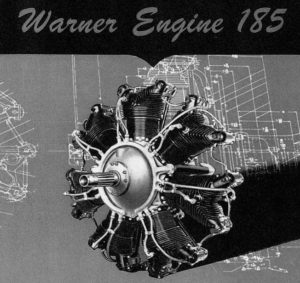 The Monocoupe Aeroplane Corporation is working on CAD drawn models that will enable them to produce the engines using modern CNC machinery and advanced machining techniques, all of which will lead to a higher quality part with tighter tolerances. Plans are for the engine to have billet aluminum cases, jugs, and heads machined on CNC 5 axis mills in the USA. The company says they are working with leading engine parts companies in America to produce everything from pistons and crankshafts to updated ignition and charging systems and the business plan includes an in-house dyno so every engine is run prior to delivery to insure the highest quality product available.

The Monocoupe Aeroplane Corporation says that this engine is a game changer for the experimental airplane market due to its relatively compact size and high horsepower and torque. Customers will now have a choice to use a radial engine on a broad range of airplanes and have power that was previously only available in conventional flat engines. 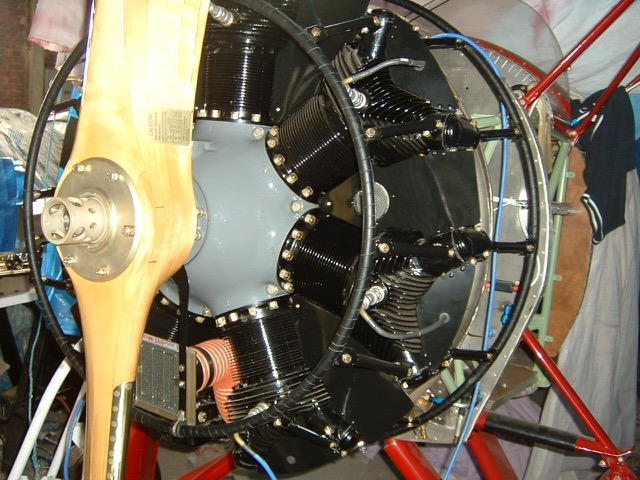 The Independence Project: We Start the Finish Kit

Dave Martin - October 7, 2009
0
The Independence Project presses on, this time tackling the multiple tasks that make up the finish kit on the RV-12. By Dave Martin.