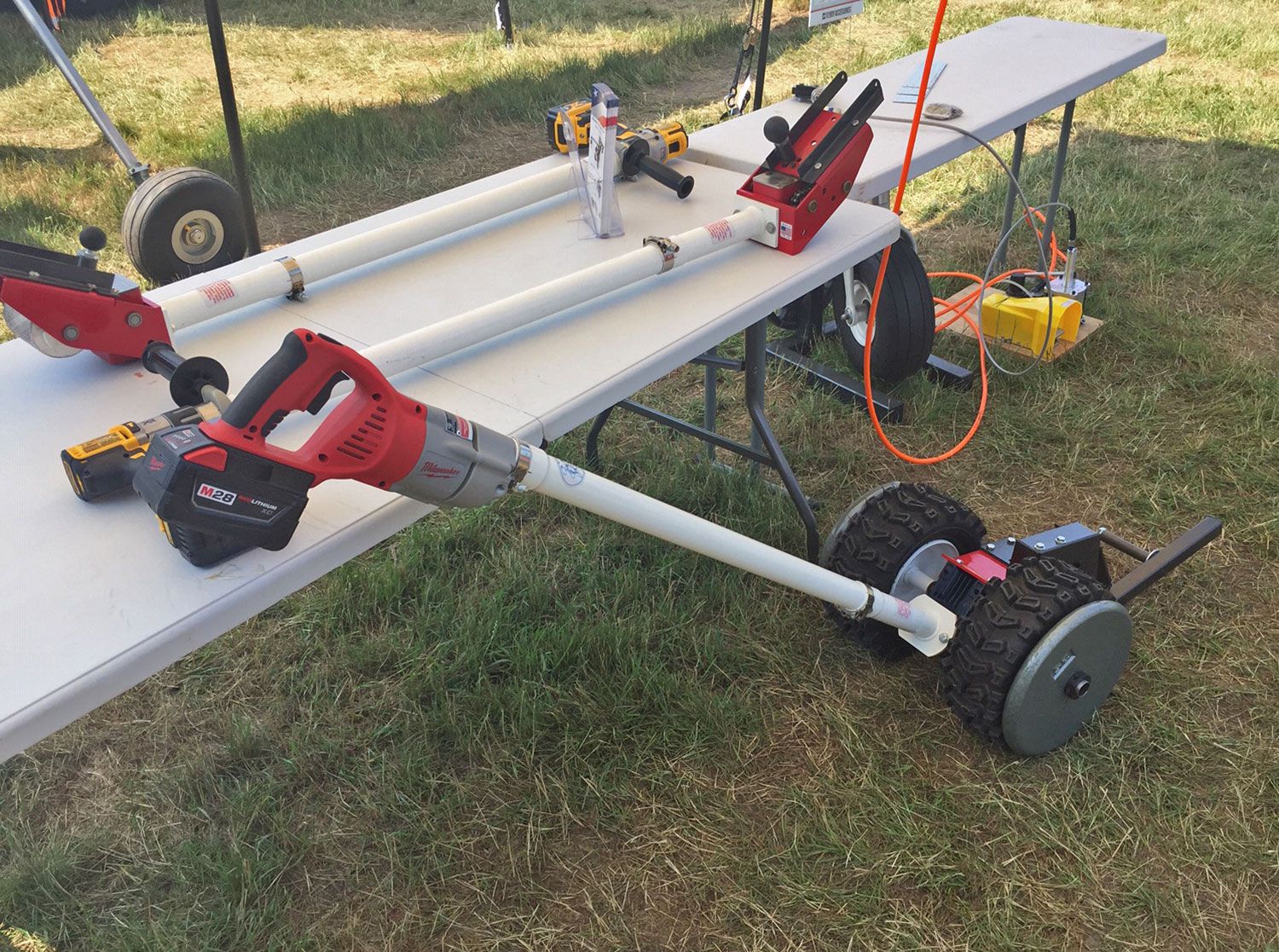 EAA has a long tradition of incubating entrepreneurship, helping to build an industry that never existed before Paul and Audrey Poberezny opened up their rec-room to fellow home building enthusiasts. Burt Rutan showed up in the 70s, armed with a fiberglass prototype and a sheaf of plans. Richard VanGrunsven appeared shortly thereafter with an all metal “total performance” machine that has since begotten over 10,500 flying aircraft build by dreamers in their garages and basements. Garmin, Dynon and Advanced Flight Systems all rose from humble beginnings to revolutionize the interaction between electronics and safer flight. 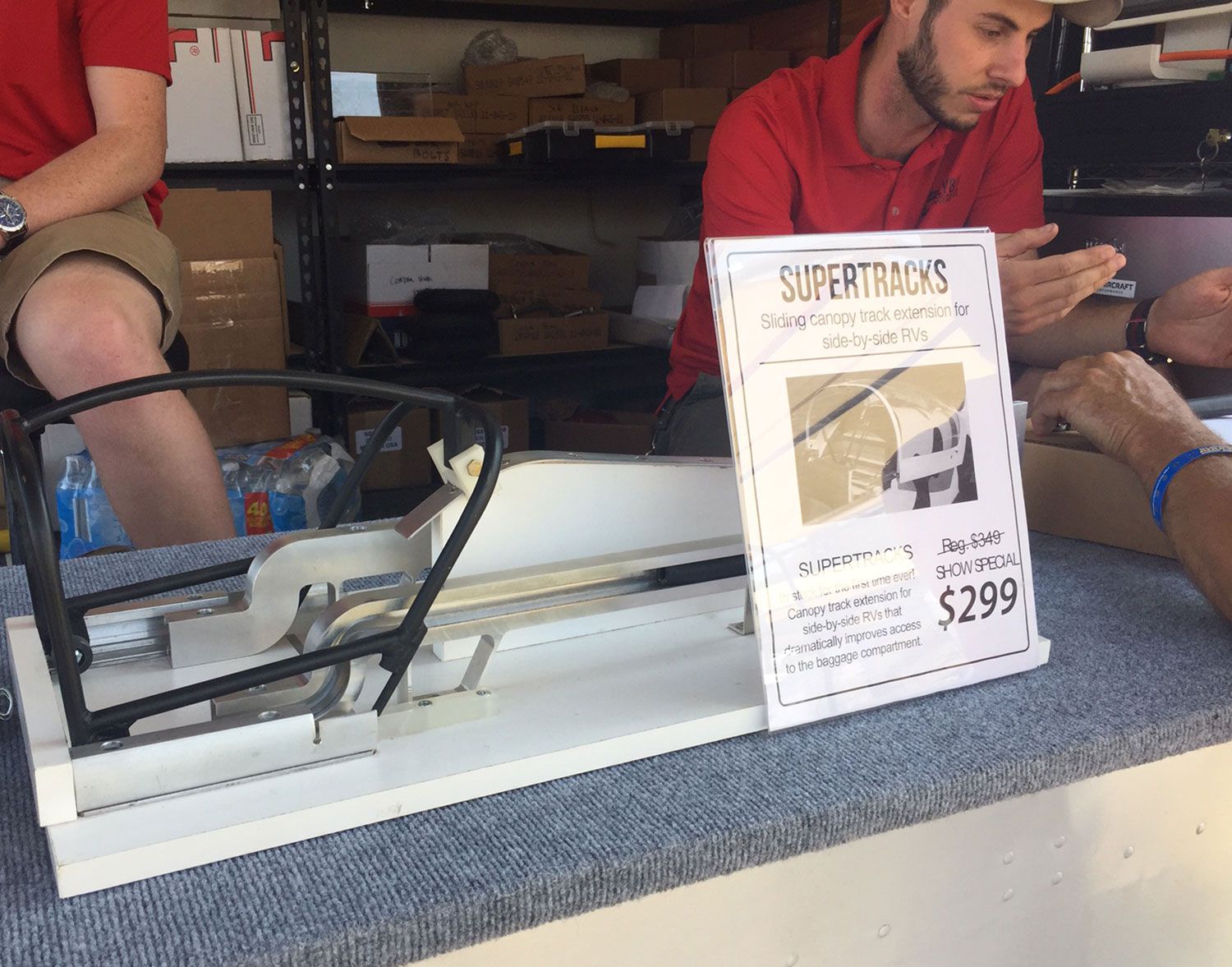 In that storied tradition, 29 year old Blake Frazier is at the helm on Flyboy Accessories, bringing innovation to homebuilders and building a business along the way. Flyboy started with a bit of serendipity in 2006. Legendary Jim Winings, from Danville, Indiana, invented the better tail wheel, to the joy of RV-4 and Harmon Rocket builders across the mid west. Jim in essence gave the design to Vince Frazier, an accomplished fabricator at the University of Southern Indiana. Vince knocked out a few tail wheel assemblies for fellow builders and the word spread, leading to people actually willing to pay good money for the units. By 2012, Vince had more than he could say grace over. 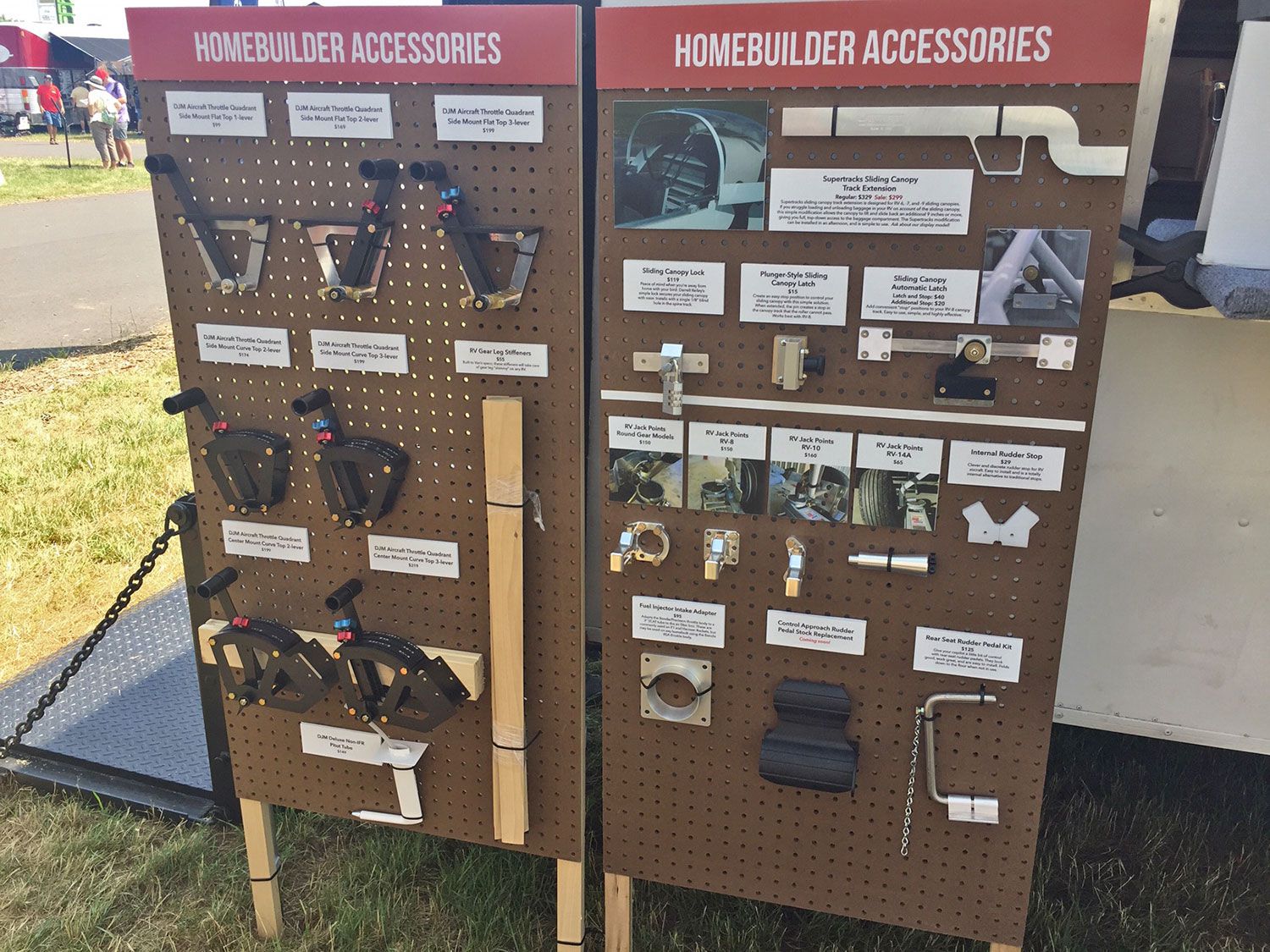 Fortunately, in 2012, Blake Frazier, Vince’s son, graduated from USI, and was willing to see if he could help out by bringing more excellent tail wheels into the world. Lucky for all of us, Blake took the ball and ran. Blake introduced even more innovation into the back end of the taildragger world with new designs and the incorporation of a workable pneumatic tail wheel tire. Blake has taken ideas from fellow builders and shade tree engineers and developed them into products that just aren’t carried by the big boys. Anyone building an aluminum aircraft will find several items in their catalog. Flyboy Accessories now carries the innovative Numatx hydraulic rivet squeezer and lower priced compact tow bars, powered by cordless drills. The newest sensation is Flyleds aircraft lighting products that provide incredible performance and surprisingly low prices.

Business has been so good that Blake’s wife quit her job to pitch in. The Flyboy Accessories booth has been covered over by builders. EAA has birthed yet another success story.