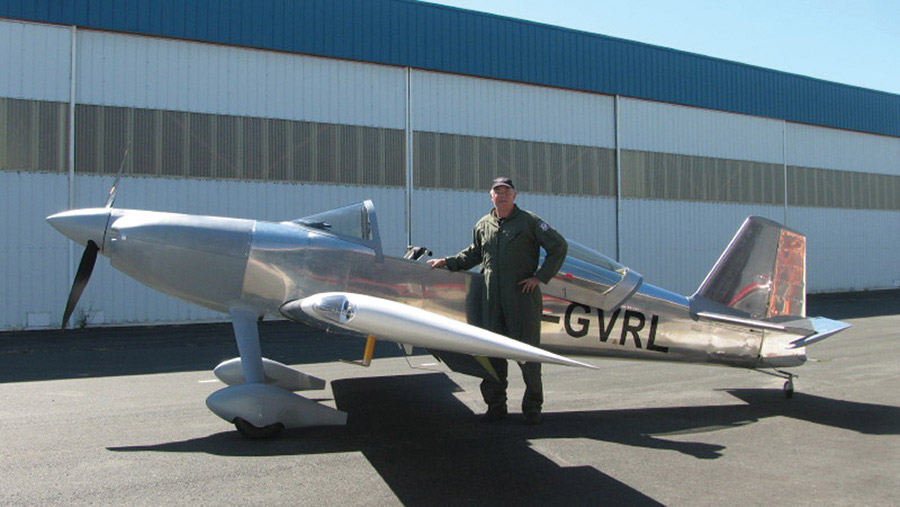 Harmon Rocket C-GVRL is my second completion. The first was an RV-9A, C-FVRL. Both are hangared at Victoria International Airport (CYYJ). On August 21, 2013, I flew the Rocket for the first time. Perfect day, almost perfect flight with just a few snags. The Rocket is a test mule for several avionics devices that I designed and put into the public domain through MakerPlane. It flies like a racehorse, not a mule! Special features include modifications to use the sliding canopy from the F1 Rocket and oversize tires for rough fields. 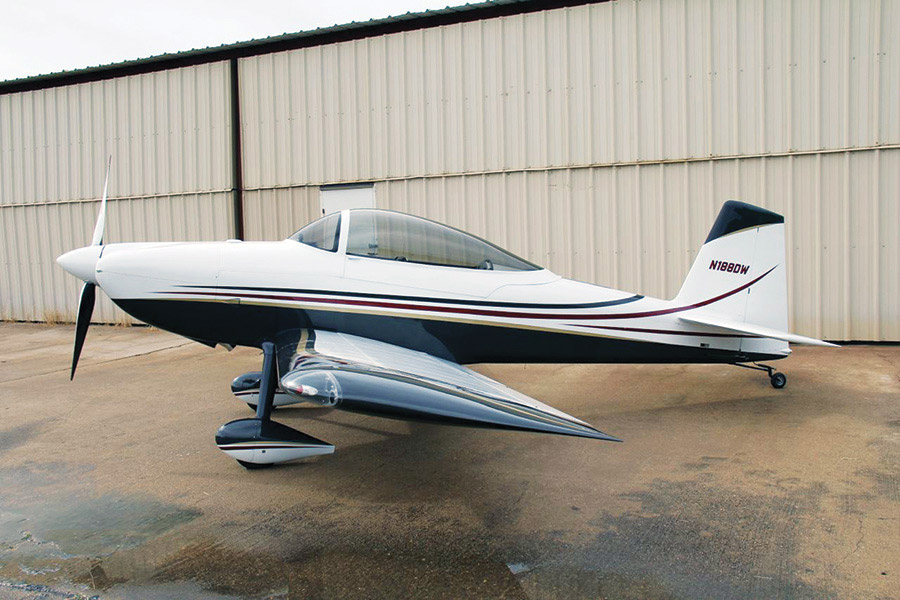 I finished N188DW and the inspection was completed in the fall of 2012. First flight was November 6. All went well, and the plane has been a delight to fly. It is powered by an Aero Sport Power IO-375 with dual P-Mags turning a WhirlWind 200RV. An all-Garmin IFR panel, including the G3X, makes navigation and engine management straightforward and adds to the fun. My first cross-country was to Oshkosh 2013, fulfilling a goal I have long held: to fly a plane built with my own hands and park it at the show.

Thanks to the great sport aviation community here in Houston, with a special shout-out to Doug Knab for his help and encouragement. And a final very special thanks to my wife Susan, who is always supportive of whatever I want to do. When a task produced less than pleasing results and I was a bit down, it was her encouragement that kept me going. 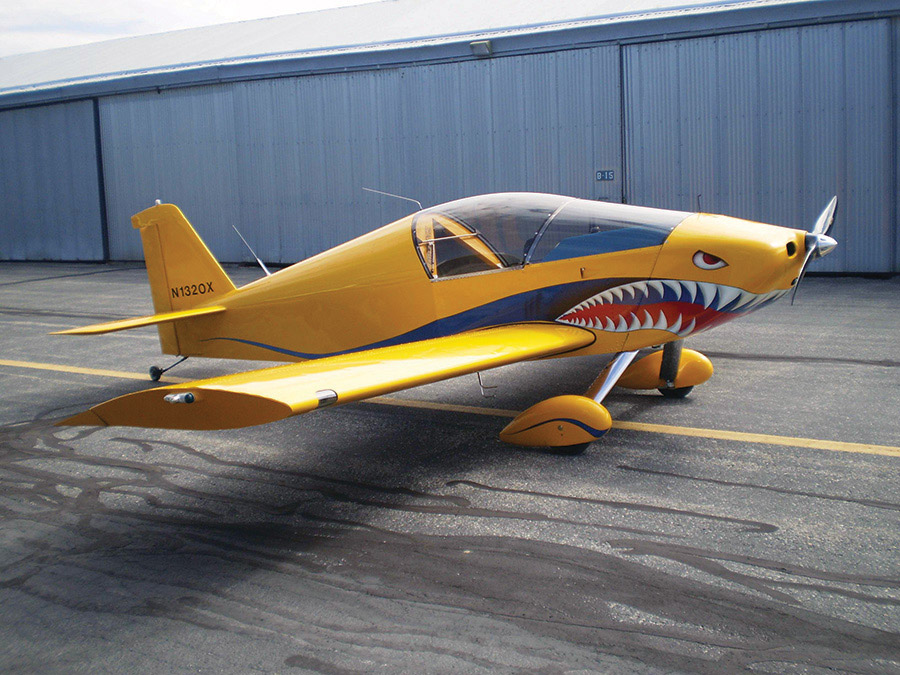 Sonex N1320X took to the air March 29, 2013 after three years (1500 hours) of cutting, drilling, asking, learning, and riveting. N1320X is the culmination of a lifelong dream of building and flying my own airplane. Sonex plans are easy to use. The factory’s builders’ workshop and assistance after the sale was fantastic, too. The plane flew great from the first flight, the AeroVee moving it smoothly at about 125 mph. Many thanks for the help and encouragement of friends, family, and EAA Chapter 424 (Home of Miss Veedol) in East Wenatchee, Washington. 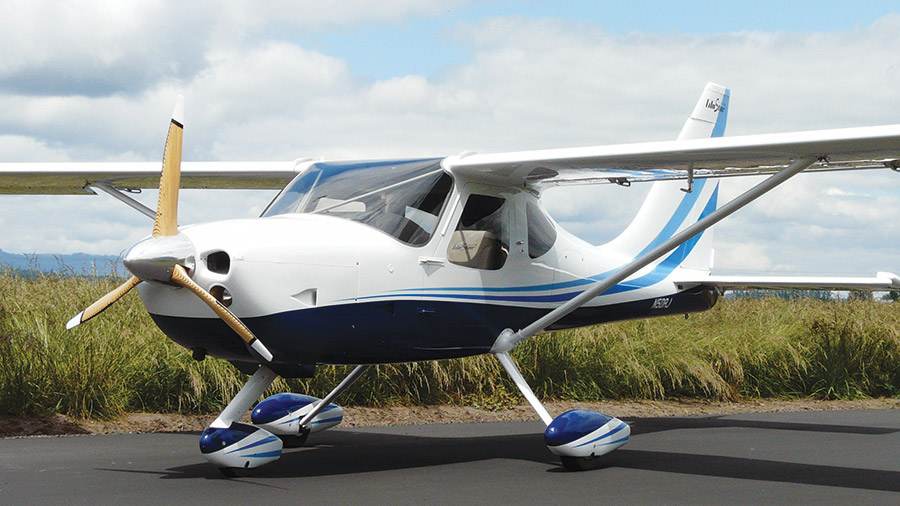 I started building the GlaStar in 1996 with the help of my wife Judy. The time to complete it was 17 years. The project started in a two-car garage in Phoenix, AZ, and later moved to a hangar. From time to time, the project took a backseat to other things, which explains the long build time. The kit was purchased before quickbuild kits; therefore, all the work except the paint and upholstery was completed by the builders. I stopped counting at 3000 hours. The engine is a Lycoming O-320 with a three-blade wood prop. Top speed is about 135 knots. 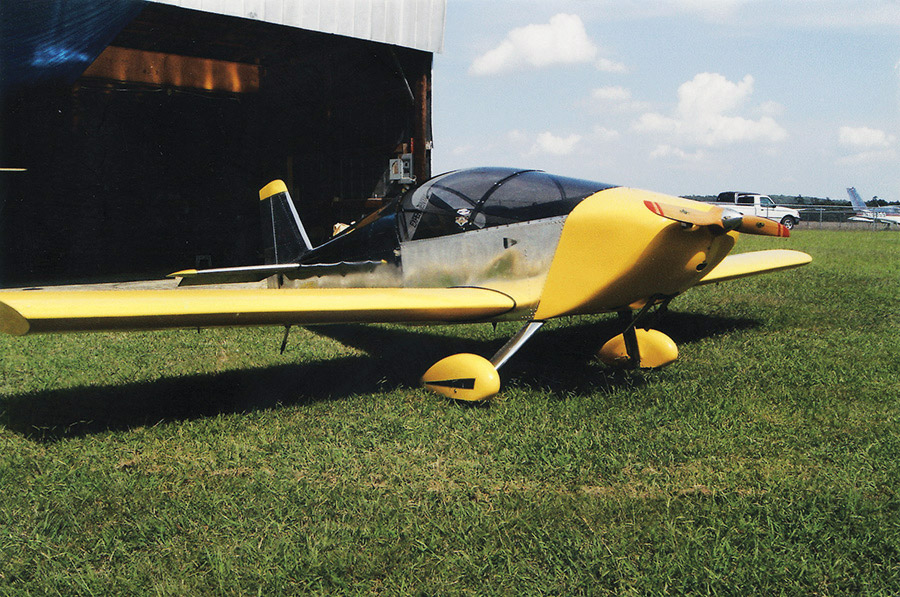 My first-time project N635LL was flown on December 5, 2012 by my mentor/hangar mate, Wayne Andrews, at Siler City, North Carolina Airport. The kit was started even before my first ride in a Sonex. I soloed a J3 Cub in 1957, however, life got in the way, and I am just now working on a Sport Pilot ticket at 771/2 years old. The Sonex is powered with a Jabiru 2200 engine and has dual controls. The paint is Sun Yellow Krylon from a rattle can! I received great help from all my RC buddies, especially Chris Bobo and Wayne Andrews. 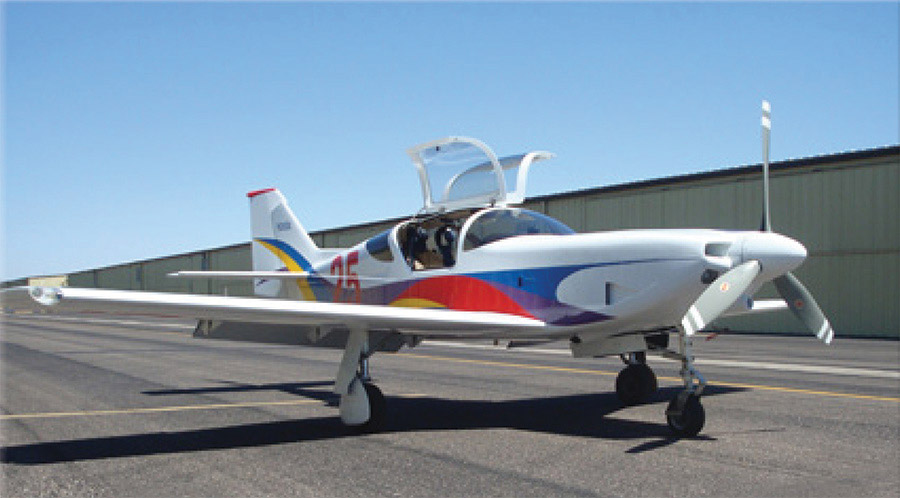 This aircraft combines the lighter airframe of the Glasair IIS/R aft of the firewall, Glasair III components forward of the firewall, and a modified Lycoming IO-540. At 300 pounds lighter than the Glasair III, it approximates the performance of the Lancair Legacy with 6G+/4G- stressing. The wing airfoil was modified to approximate the NLF airfoil on the P51D Mustang with consulting assist by Ed Horki, chief aerodynamist of the Mustang in WW-II. Other consulting contributors were Jeff Viken at NASA Langley, and Roy Lopresti. Over the last 15+ years, it has accumulated over 1300 hours on numerous long flights. 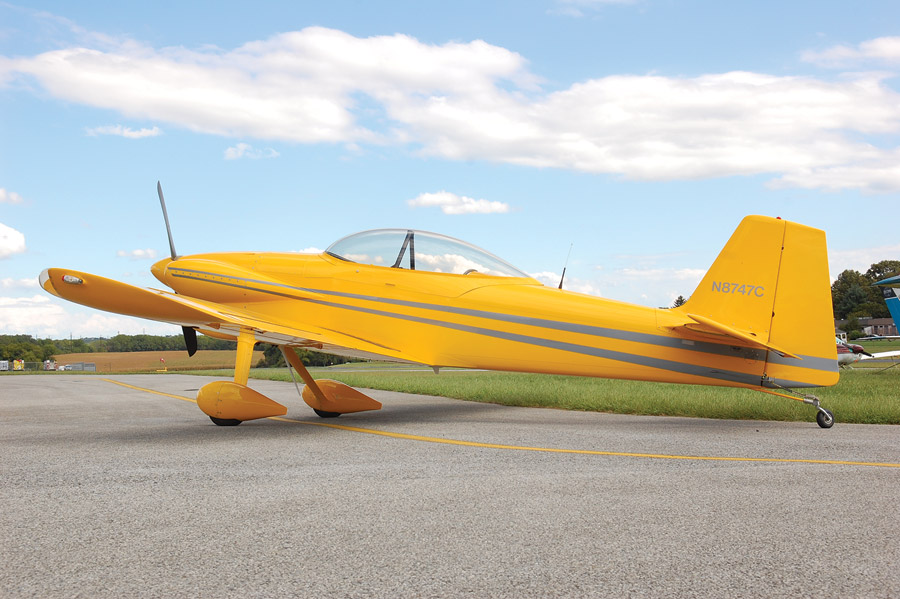 My RV-4 took 121/2 years of building. It has a new Lycoming O-360-A1A with roller lifters and a fixed-pitch Sensenich prop. The panel includes a Dynon EFIS, Dynon EMS, Garmin SL40 com radio and Garmin GTX 327 transponder. A Garmin GPSMAP 196 runs the autopilot with altitude hold. Vortex generators bring the stall speed in landing configuration down to 41 knots and 46 knots without flaps. The paint job was done by Lancaster Aero. 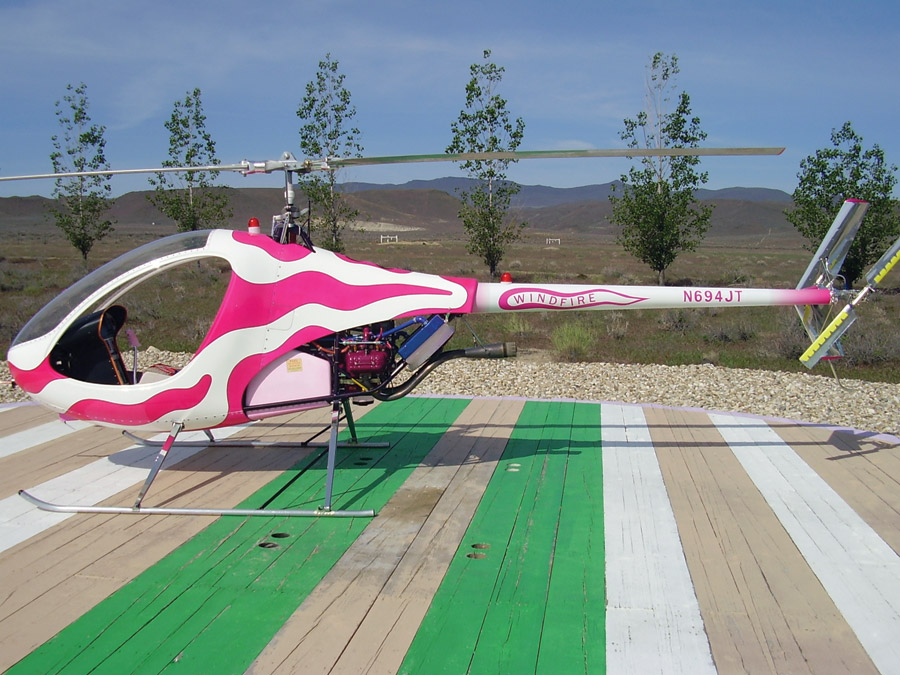 My Windfire is powered by a Subaru EA81 short block, rebuilt by Ron at RAM Performance. It has an excellent ECU (EM5) from Simple Digital Systems and a 5-gph average fuel burn using non-ethanol premium auto fuel. The MGL Voyager screens and V10 com radio are controlled and tuned by buttons on cyclic control. The cabin and cowls are carbon fiber. The tail cone is one-part uni carbon prepreg, and the fuel tank is a one-part carbon-kevlar lay-up. The time consumed fabricating and assembling parts was thousands of hours!