AvWeb’s Paul Bertorelli is in Mobile, Alabama, at the Teledyne Continental Motors headquarters for an alternative fuels summit. Here is the first of his reports: 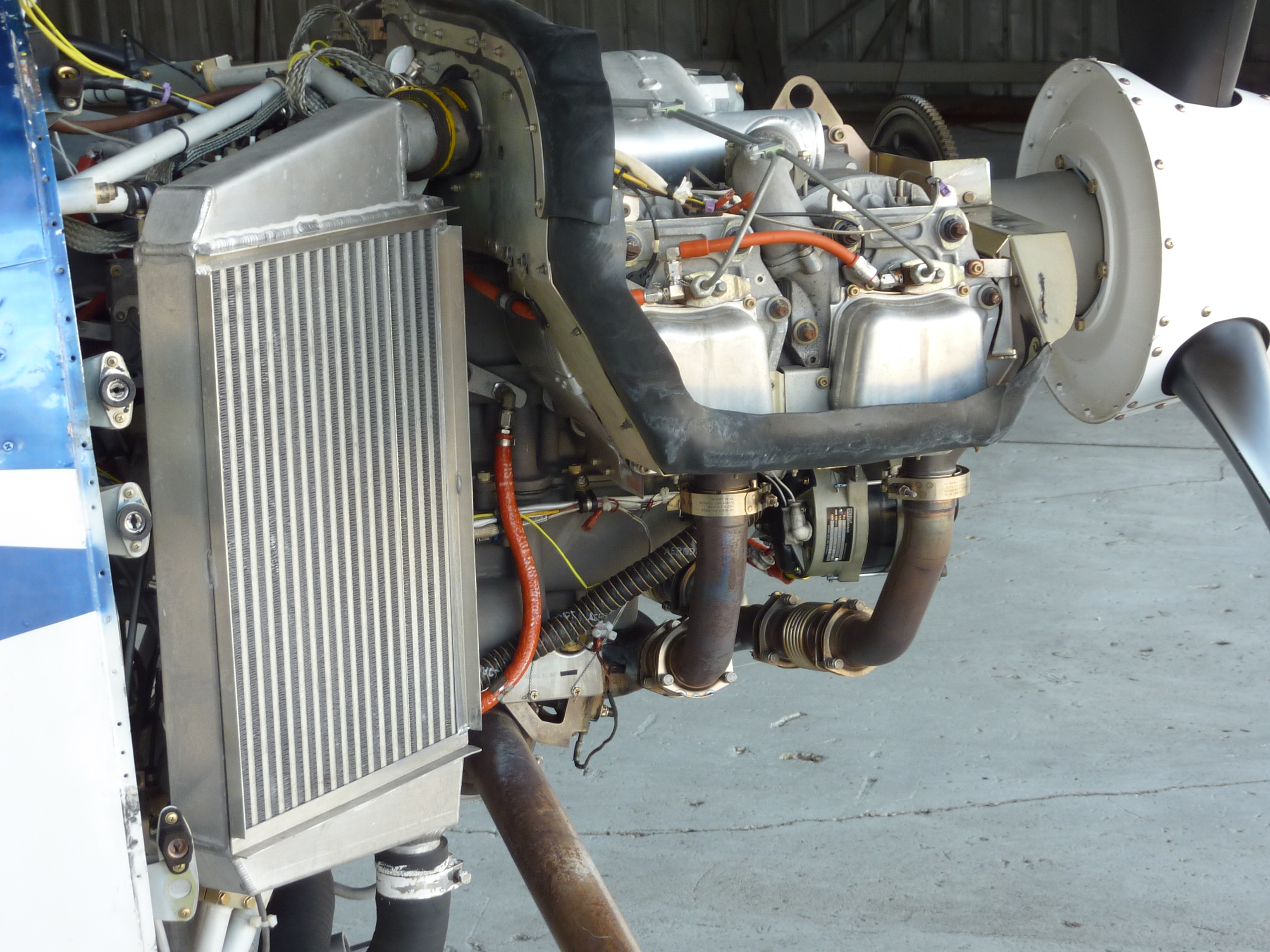 Teledyne Continental says it’s bullish on piston-engines that burn Jet A and today in the company’s Mobile skunk works, it took the wraps off the project for a group of visiting journalists. It’s a 230-horsepower  four-cylinder, four-cycle design that’s readily scalable to a six-cylinder version with up to 350 hp, a power range that will clearly match TCM’s products on the gasoline side.

Certification of the four-banger is planned for 2011 with production slated for 2012, according to TCM’s Johnny Doo. The six-cylinder version could follow as early as 2013.

Continental hinted at a diesel project and we expected an announcement last year at EAA AirVenture. Because it didn’t happen, we assumed TCM had delayed or dropped the project, but it was in fact exploring an innovative option: Rather than developing a clean sheet engine, it bought the diesel technology from a European company that has already certified it. Continental declined to name the company, but there are only two choices and since our photos reveal an engine that looks suspiciously like the SMA SR305, we’re gonna go with that choice. 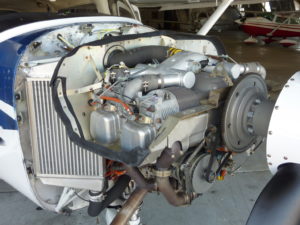 But according to Doo, this isn’t a co-branding or sales agreement, but a licensing arrangement that allows Continental to run with the project, driving the developmental line forward as it sees fit. The SR305 has proven to be a good performer and durable, but SMA hasn’t pushed aggressively to sell it to either OEMs or the aftermarket. (And after a brief flirtation with the homebuilt market, has no airframe partner among Experimentals.) TCM will presumably address that.

Doo told us TCM bought existing technology rather than clean-sheet its own design primarily to speed the time to market, which the company sees as critical. Centurion (nee Thielert), SMA and Diamond have proven the diesel market, and now Continental wants a piece of it. TCM’s version of this engine is undergoing intensive test cell trials and is flying in a Cessna 182. Doo says Continental is aiming for a price premium only slighter higher than its avgas engines. Fuel specifics are in the 0.36 SFC range, compared to 0.385 pph/hp for Continental’s very best avgas engine.