When the dust settled on the investigation of the Space Shuttle Columbia accident, the new program manager, former Flight Director Wayne Hale, was asked by the press to simply state what failure caused the accident. Hale, a thoughtful, well-educated man paused and answered with a phrase that was previously used to describe the cause of the Apollo 1 fire back in 1967. “It was a failure of imagination,” he said. “We just never imagined that a piece of lightweight foam could knock a hole in the reinforced carbon-carbon leading edge of the wing.” No one had ever questioned the strength of the leading edge, and therein lies the basic problem with predictive failure analysis—dealing with things that you simply didn’t think of.

Good risk management relies on the imagination. You have to think up all of the things that could possibly go wrong with a machine or an operation, and then once you have that list, you sit down and come up with ways to mitigate each of the risks. Some you can prevent with a redesign. Some you can make less critical by adding redundancy. Others you simply end up accepting; hopefully they are extremely low probability. But all of those efforts fail to keep you safer if you have unimagined or unidentified risks. And the truth is, they are always going to be out there. 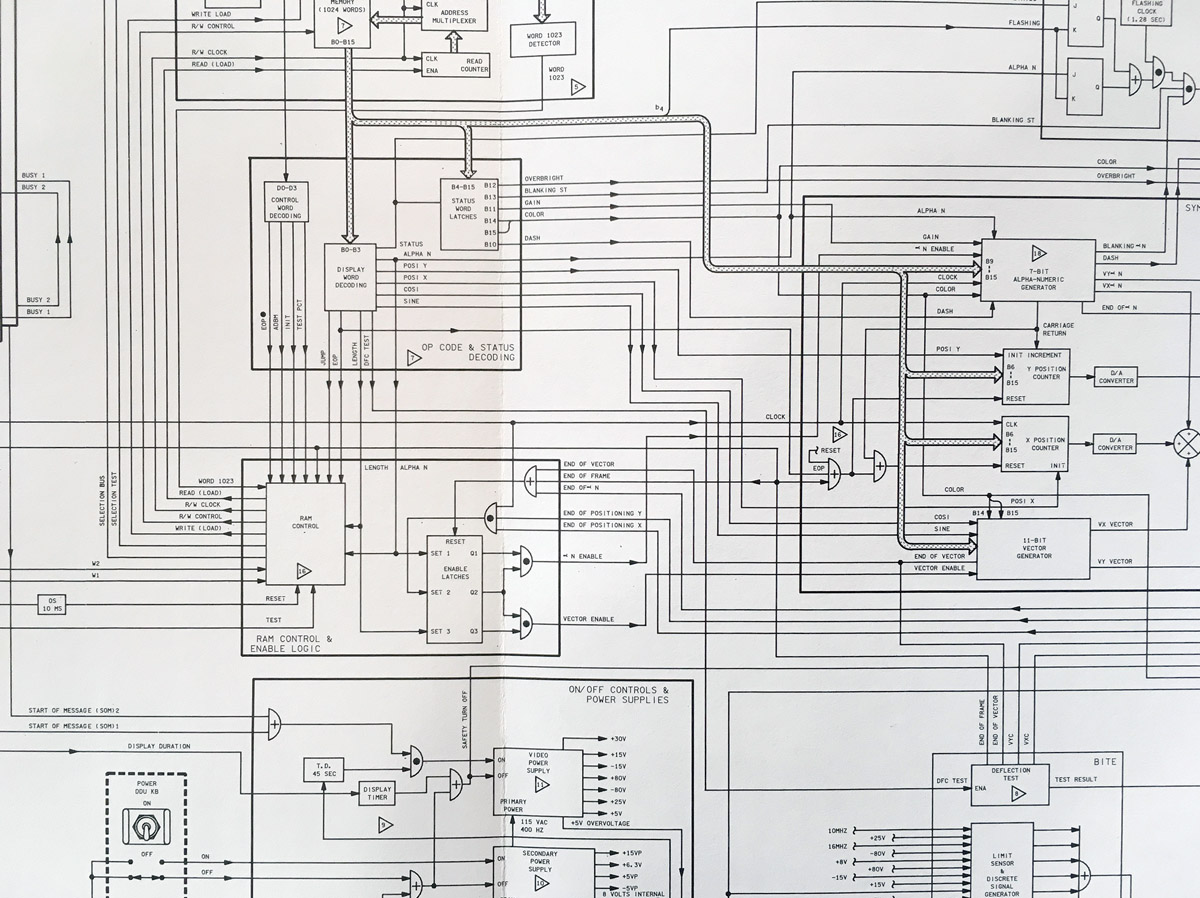 Building and flying our own airplanes is a risky endeavor—there is no doubt about that. Flying itself is dangerous on the face of it, but we mitigate the hazards with good design, certification, training, practice, and the use of good judgment. When we get into the Experimental aircraft world, the certification part of each design is taken away from the risk management equation. We might use a certified engine, and a good designer might very well use the certification standards as their personal design criteria (many do), but there are all sorts of little things that can bring a flight to ruin—and many of them surprise us when they happen because no one had ever thought about them in advance.

The biggest fears of most pilots—loss of flight control, structural failure, or fire—can all be dealt with by good design and good practices in construction and maintenance. We know to design structure to much higher loads than we expect to see in flight, and we can build and inspect to make sure that the structure we fly is free of cracks and defects. Fire risk can be mitigated by using proven materials and assembly techniques for fuel and other combustible lines and containers, as well as doing the same thing for electrical systems. Loss of control can be caused by poor aerodynamic design, control system failure, or failure on the part of the pilot to maintain skills or properly load the aircraft.

All of these “big three” fears can be mitigated if the pilot wears a parachute and has the capability to bail out—but most of us don’t fly around with parachutes all the time, so we design and build so that these risks are very tiny.

But those are things we have thought about; how about all of the things that we haven’t? Mishap reports that can be traced back to design or build errors are often unique—and once determined, we sit back and say, “Wow…I’d never thought of that before.” It’s a failure of imagination, right there.

One way to have a bigger imagination is to study the history of accidents due to design and construction failures. I cannot tell you how many times I have traced systems failures back to a bad crimp or a corroded connection in a wire. Installing wiring in an aircraft seems like a small part of the overall build—especially when you have something that looks like an airplane—but these small and seemingly trivial installations can lead to all sorts of problems.

More and more Experimental aircraft are flying with electronic ignition systems, many of which are dependent upon ship’s power to operate. Older aircraft engines with magnetos will keep running so long as the P-lead is ungrounded and the engine has compression and fuel. But those electronic ignitions that don’t generate their own power depend on good electrical wiring to keep them in the air. Yeah, it can be really tough to reach into the nest of wiring behind the engine or under the panel to make those last few crimps, but imagine the case where those crimps come undone.

I have also seen places where thermal expansion or deformation due to air loads has caused interference between a moving flight control surface and a fixed portion of structure—leading to a jammed or sticky control. That’s going to have a really bad result if it happens in flight. So, is that perfectly straight, small-clearance gap that you hoped to give you an extra knot really worth it? Again, imagine what can happen, and don’t be afraid to think outside the proverbial box. In fact, the only way to free our imaginations is to open that box.

There are no trivial decisions when it comes to building an Experimental aircraft, and every one of those decisions needs to be looked at with a healthy dose of imagination to think about what might go wrong. No one’s imagination is boundless, so don’t be afraid to ask others for their opinions on a change; you might not agree with their conclusions, but if they can come up with a scenario you haven’t thought of, it’s a win. Imagine what can happen when we all work together in Experimental aviation to make our planes—and operations—safer.

Amy Laboda - July 19, 2008
0
John W. Thorp has had a profound influence on both homebuilding and on aviation in general. If you've flown Piper Cherokees or know of the all-flying tail, you're familiar with his design principles, and his T-18 is still a favorite worldwide.

Marc Cook - July 19, 2008
0
Homebuilt aircraft manufacturers are sometimes reluctant to admit that they have created a less than perfect design, let alone offer a fix. Arion Aircrafts Nick Otterback is bucking that tide; by Marc Cook.