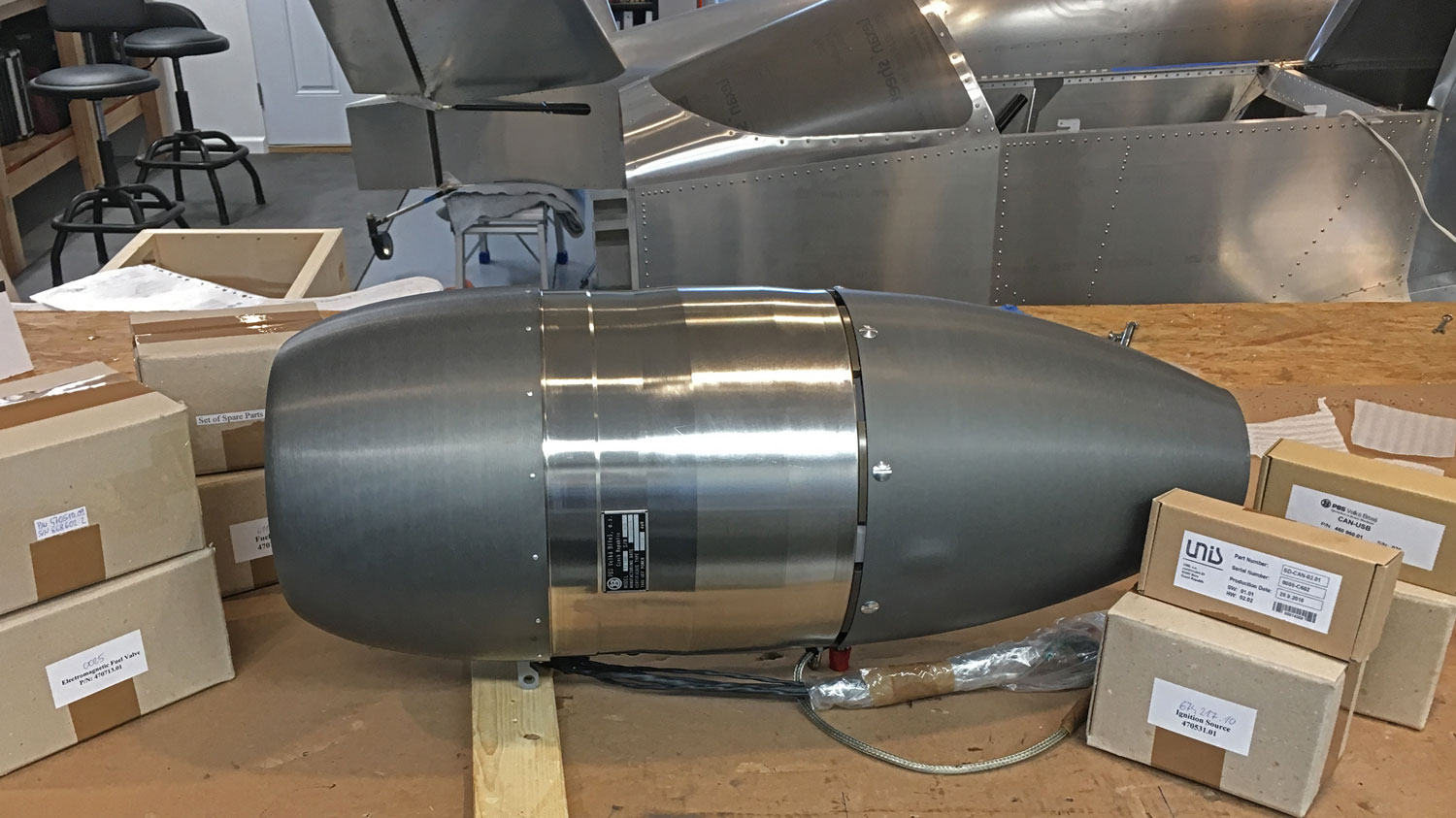 I know that “Kneeboard Notes” is supposed to be about flying as well as building–but winter weather seems to have settled into our little valley on the eastern side of the Sierra, and this week has presented low clouds, snow, freezing mist–all of those things that tell you not to open the hangar door. But that’s OK – there’s lots of building on on in the shop. Today, however, in addition to building we spent all day keeping an eye out for the FedEx truck because it was Engine Day! Engine Day – the special holiday celebrated by all homebuilders when a package worth at least a third of the completed aircraft arrives. In our case – more like 50%…

Yes folks, we tracked this package all the way from the Czech Republic as it wound its way through Paris, Memphis, Reno – and on to our little settlement on the banks of the Carson River. Customs generated a little drama with a delivery hold until we provided additional information on the contents (would you be be suspicious if a package came in to your inspection station in a wooden crate labeled “Turbojet Engine?”), but the lovely wooden crate weighing just 97 pounds was dropped off by mid-afternoon, none the worse for wear, or distance. Of that 97 pounds, there was the crate, packing material, and engine accessories, like the throttle quadrant, monitoring panel, and various bits and pieces of harness and igniters. Let’s say thats about 20 lb. – leaving 77 lb. for a power plant that will push a 1,000-pound airplane through the sky at 220+ knots. Compare that to the nearly 280-pound IO-320 in our RV-3 (which grosses at about 1200 lb.) which can do 193 knots flat out at sea level. Yup – this little baby has some push!

Engine Day is something I’ve been through a few times, but it never fails to stop all real building progress in its tracks for a couple of hours. You just can’t stand not to unpack the gem and stare it awhile. There’s plenty of time to pick the tools back up tomorrow. Oh–and the beauty of this machine is that Firewall Forward is about a two hour job… and that’s stretching it a bit. Two bolts, a couple of electrical connections (Canon plugs) and a fuel line… done!

May all your Engine Days be happy ones!

Getting High Off Grass