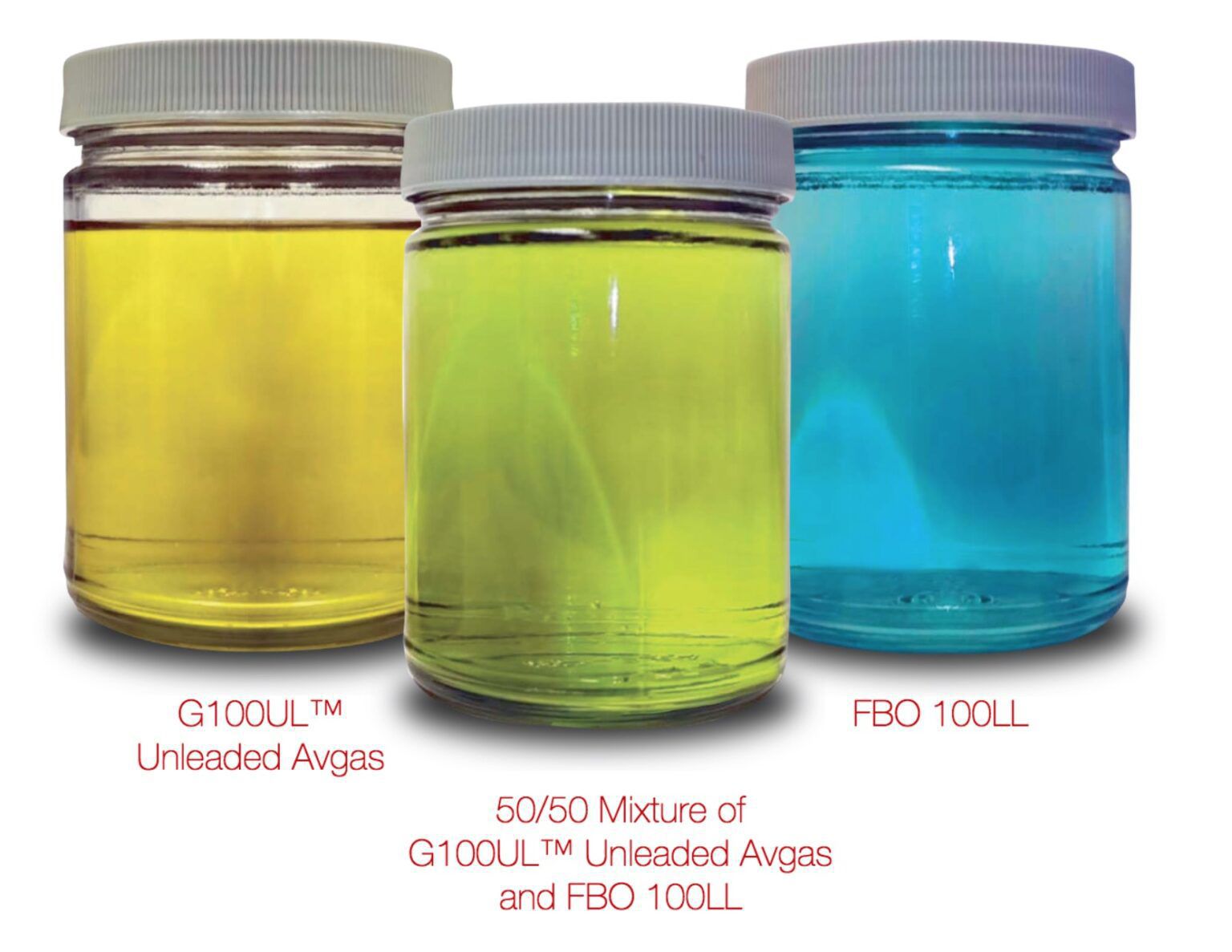 In a first for the aviation industry, the FAA has approved supplemental type certificates (STCs) for the use of General Aviation Modifications Inc.’s G100UL 100-octane unleaded avgas in all general aviation piston aircraft. GAMI co-founder George Braly stated that the fuel will initially be produced in small batches while the manufacturing and distribution infrastructure is established. Although pricing for G100UL has not yet been determined, Braly noted it will cost “slightly more” than 100LL until production volume increases.

“This is a big day for the industry,” said Braly. “It means that for a lot of our general aviation communities, and especially for a high fraction on the West Coast, relief is on the way. And it means that our industry will be able to go into the future and prosper, and provide the essential infrastructure for this country for everything from Angel Flights to critical training of our future airline pilots.”

As previously reported by AVweb, the new STCs come after significant controversy surrounding the approval process including unanticipated delays and additional reviews. GAMI received its first STC for G100UL in July 2021 and STCs for around 600 additional engines the following October. The company began work on G100UL in 2009.

Braly said the expanded STC covers all of the spark ignition engines (including airframes) in the general aviation fleet. If field experience reveals any oversights, the FAA has agreed to allow amendments through Designated Engineering Representative signoffs.

G100UL will require an STC for certified aircraft, which Braly said will be available through a web store the company is setting up. Prices haven’t been established yet, but he expects them to be similar to those charged for the Petersen autofuel STCs, which typically vary by horsepower between $130 and $500, but more for some engine models.

Production details remain to be determined. GAMI has a production distribution agreement with Avfuel to manufacture and distribute G100UL. Avfuel says it will engage with any refinery qualified to manufacture the fuel. Avfuel’s Craig Sincock said last year that developing the market will take several years.

Initially, Braly said, California Aeronautical University in Bakersfield, California, has agreed to be a launch volume customer for G100UL. Fuel components will either be shipped in and blended or a finished fuel will be shipped from a refinery in Texas by rail.

G100UL’s approval culminates nearly 13 years of research and testing that began shortly after the EPA announced gathering research on leaded fuel emissions near airports. It’s widely believed that the EPA will announce a finding of endangerment on leaded avgas before the end of the year. It’s unclear if this brings other players into the 100-octane unleaded fuel market. Swift fuel has been selling 94UL for several years and the University of North Dakota had adopted it as its sole piston fuel. Swift is working on its own 100-octane unleaded fuel.

Braly credits AOPA’s Mark Baker with pushing the FAA to remove barriers to the expanded STCs for G100UL. Although he was not openly vocal, Braly said Baker worked behind the scenes to encourage the FAA to complete the project.