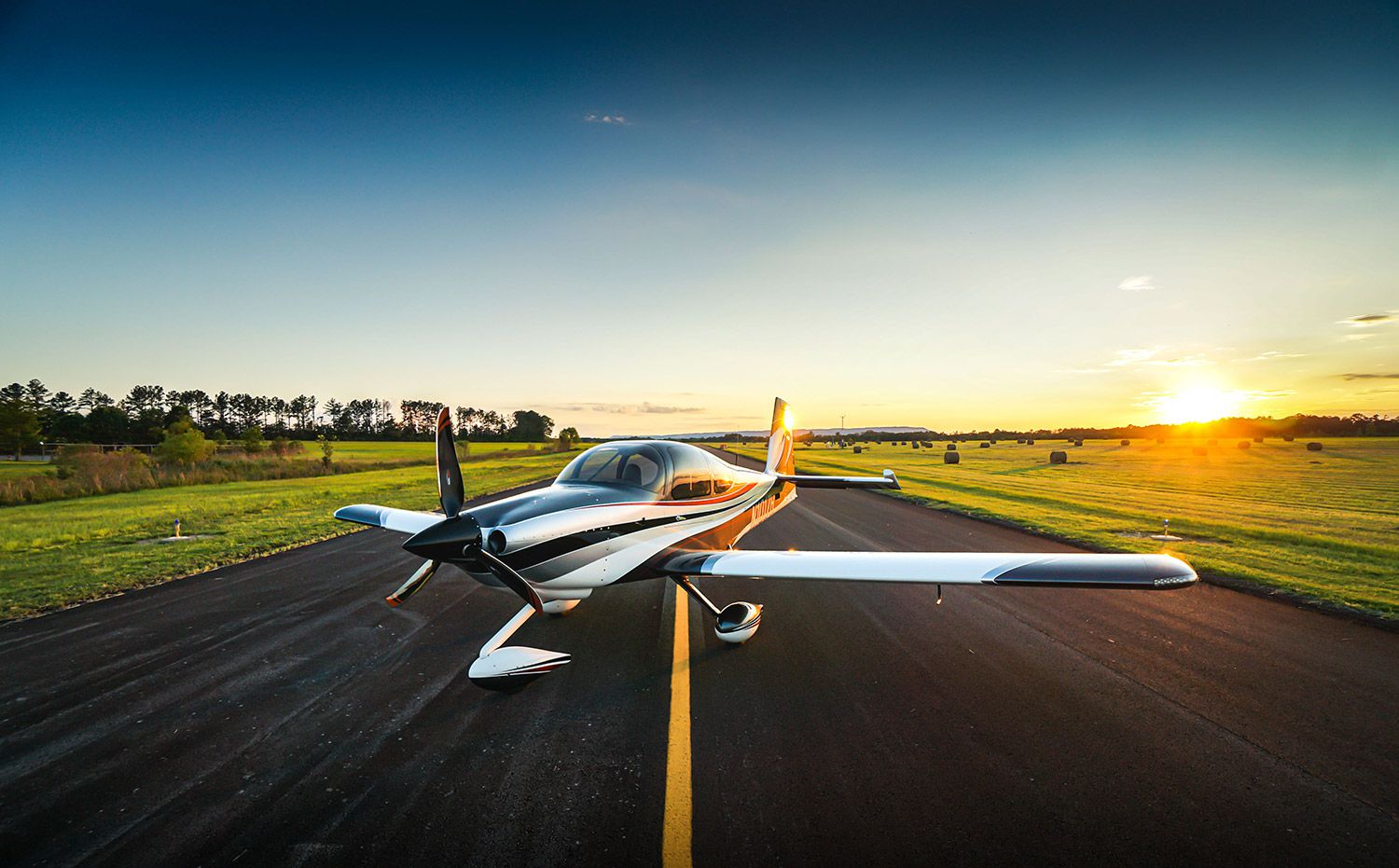 Our RV-10, affectionately named “Tess” slipped the surly bonds of earth for the first time on November 15th, 2019. The build took almost seven years with a few of those spent away from home performing military duty and some time in storage as we built a new home. 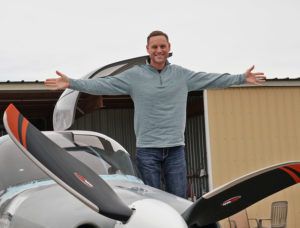 I really made progress the last 18 months, as motivation from my wife, Laura, was high and visual rewards plentiful. My father, who is a 25,000-hour military and commercial pilot and my inspiration for aviation, was able to spend the last few days prior to first flight helping around the hangar by banging his head into the stabilizers multiple times. Thanks Dad, you really nailed the ground crew job! The first flight was extra thrilling thanks to some residual preservative oil in the heat muffs leading to a whiff of smoke in the cockpit upon take off. Otherwise, minor squawks were overshadowed by the RV grin an hour after lift off. 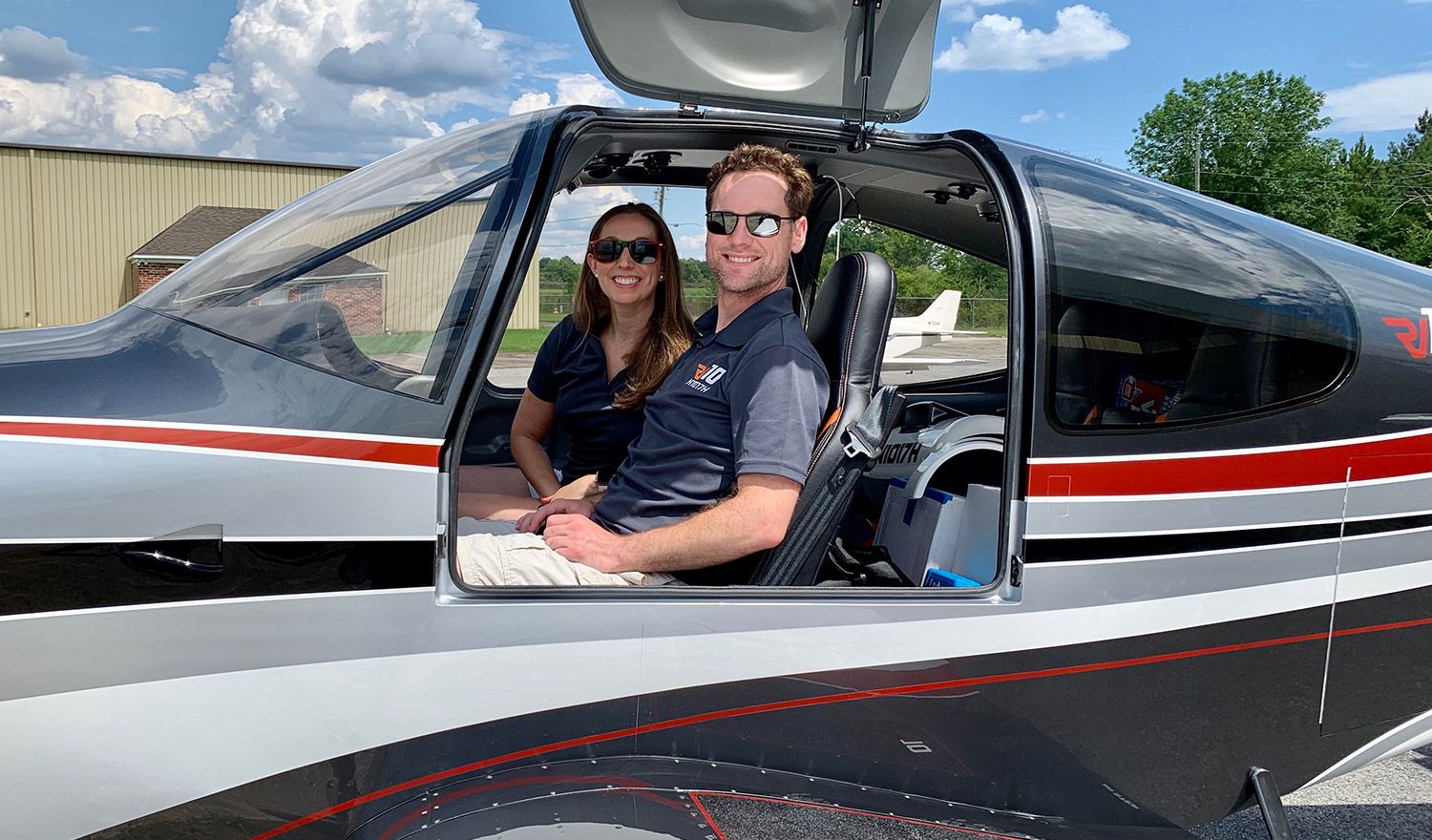 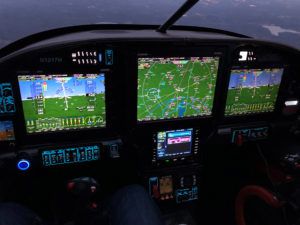 The goal throughout our build was to create a luxurious and capable airplane for travel and one we’d be proud of sharing with friends and family. We have plenty of touch screen glass Advanced Flight Systems displays, air conditioning, full Aerosport interior, and some custom touches such as back-lit instrument panels and interior lighting control system. My father and I built the engine at Aero Sport Power with some great mentor-ship from Darren. A dual ECU SDS injection and ignition system provides plenty of power with great efficiency. After phase one was completed, we turned Tess over to Evoke Aviation to dress her up with speechless results. 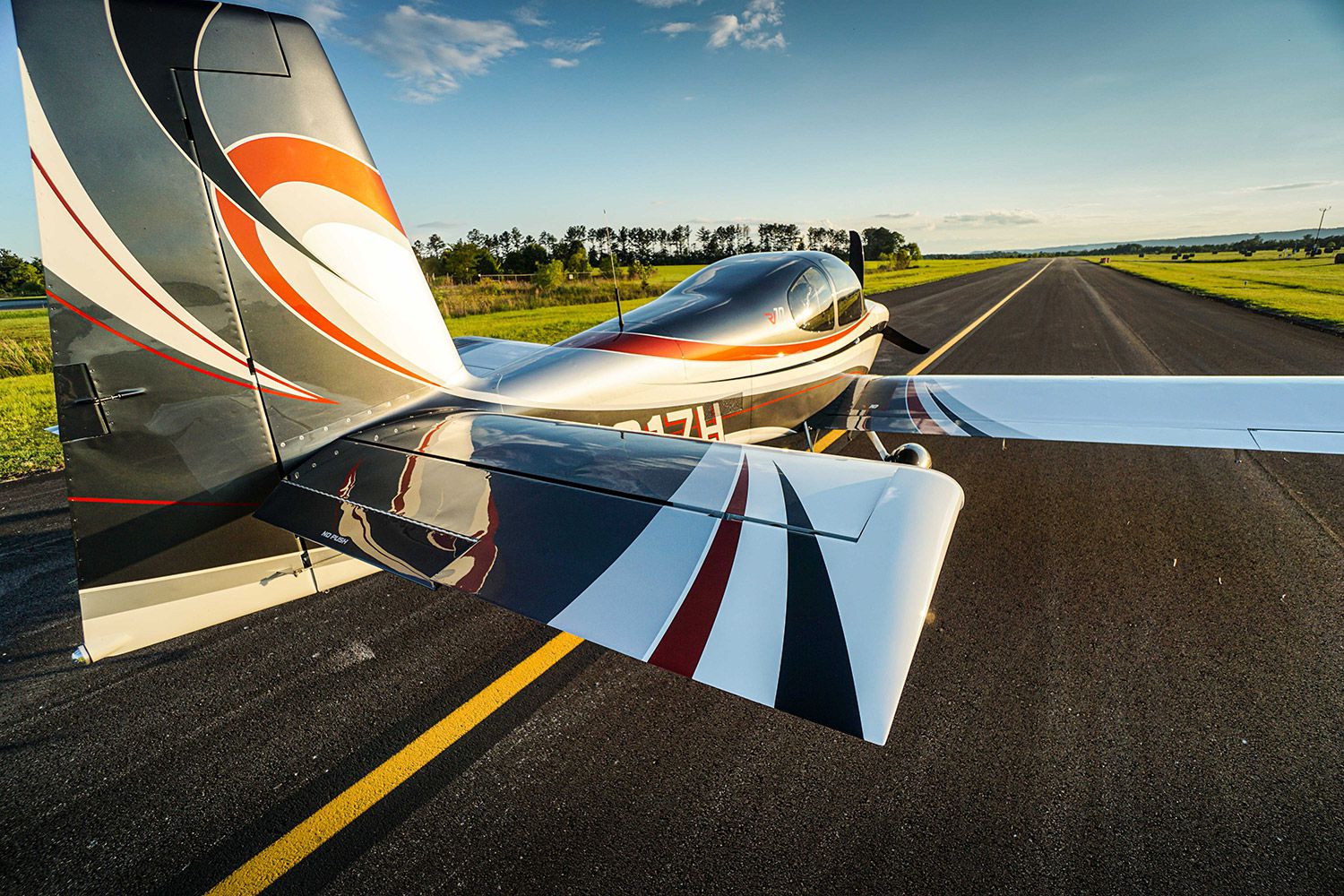 There are far too many people to thank individually for late night advice, heavy lifting, bucking partners, extra hands, and even sounding boards for frustration rants. The RV community including Facebook, VAF, Oshkosh, and the mothership are priceless in their contributions to successful builds like ours. We are looking forward to many adventures with Tess and sharing the gift of flight with others in the future.

Roy Beisswenger - May 16, 2012
0
The Sport Pilot rules allow you wide latitude in changing categories of aircraft without a lot of re-training, opening up intriguing options for pilots interested in diversifying their flying. By Roy Beisswenger.