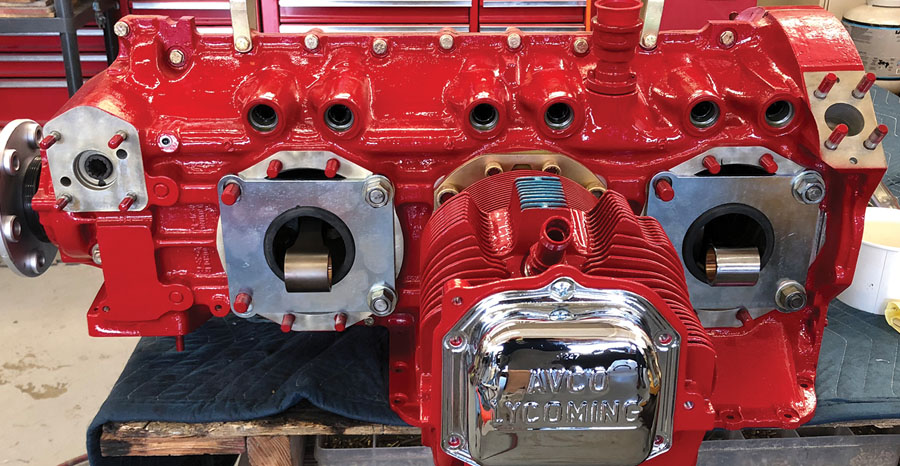 After being flabbergasted by the high price of Lycoming torque plates (several hundred dollars each) and making a few of my own out of desperation [“Maintenance Matters,” October 2016], I was impressed to find someone making torque plates and selling them for a reasonable price. Honestly, if I had known about these before, I never would have bothered to make my own. Ryan Machine, LLC now makes Lycoming torque plates that sell for $47.60 each. You can see these and their other products at ryanaircrafttools.com.

I noticed in the September 2018 issue on page 42 the full-page photo of an S-9 Chaos under ‘chute and missing a wing. This photo has been well circulated and, as expected, caused much havoc at RANS. My only wish is editors would take the time to learn the backstory on this incident. Here are the facts:

The plane was over gross.

The plane was over VNE.

It was an over negative G pull that caused the lift strut failure (due to the above factors). I have performed many outside loops in S-9s and S-10s, which share identical wings and tail structures.

Most importantly, the plane was not equipped with the recommended jury struts. These few ounces of metal tubes would have doubled the negative strength of the lift struts, and the wing would have never departed. We made custom jury struts for their planes because we knew they were exceeding the margins for the non-jury-strutted lift struts, but they were never installed because it presented extra work during loading the planes for transit. A simple addition to the caption on the photo could have helped: The wing failure was due to the owners not installing the recommended jury struts.

The second article was “Maintenance Matters,” which covered required maintenance records—where and how they should be written down. I realized after reading the article that my record keeping leaves something to be desired. Soon I will attend to this error as well.

We all get carried away with the joy of flying our creations but may not be diligent in keeping to the letter of the law as to record keeping.

If you print this letter, please don’t show my name. I’d hate to have an overzealous FAA inspector descend on me before I’ve had time to fully comply with my record keeping.

Paul Dye - February 16, 2018
0
If you made clever design decisions when building your plane, did you make sure it can still be maintained away from home without special tools?