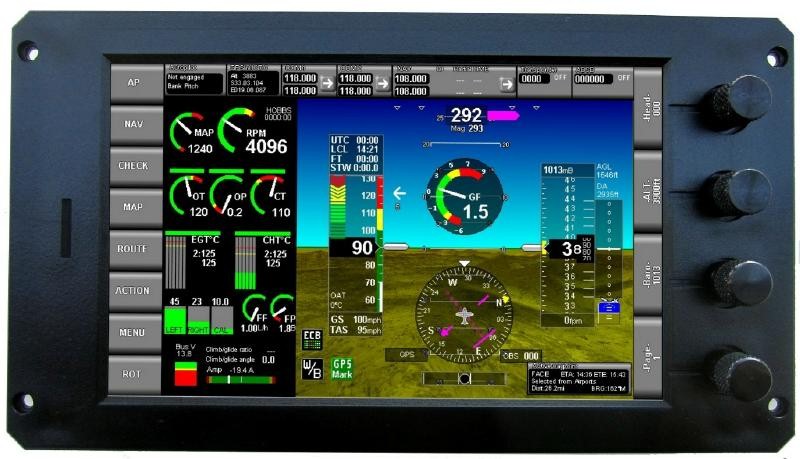 MGL Avionics officially launched the long-awaited Discovery-Lite 7″ EFIS. This all-in-one EFIS is a revolution in simplicity, but harnesses the full power of the iEFIS system.

The Discovery has a bright non-reflective 7″ Touchscreen with around 1000+ nits of brightness. It looks, feels and operates like an iEFIS. It has the iE

FIS G3 CPU and runs the exact same firmware as the full iEFIS system. However, this powerhouse contains a built-in GPS, AHRS (with gyros and accelerometers), airspeed pressure sensor as well as altimeter. It also has a built in OAT sensor (but an external one can be fitted). It contains a CAN bus and can be connected to any MGL Avionics CAN bus devices (such as external compass, RDAC (engine box) and servos). There are 2 RS-232 ports for connection to remote radios, transponders and ADS-B units (maximum 2 devices).The “Lite” is a stand-alone system unlike our normal iEFIS systems where you can have multiple, joined panels in a complex infrastructure. It is specifically designed for single-screen installations where simplicity is 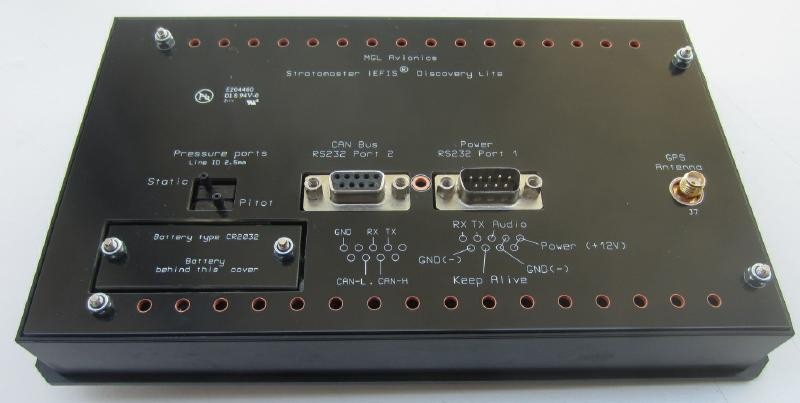 The MGL Avionics “Lite” series products are straight forward to install and make great panels for many smaller aircraft that would like a sophisticated EFIS without the cost and complication of a large system. 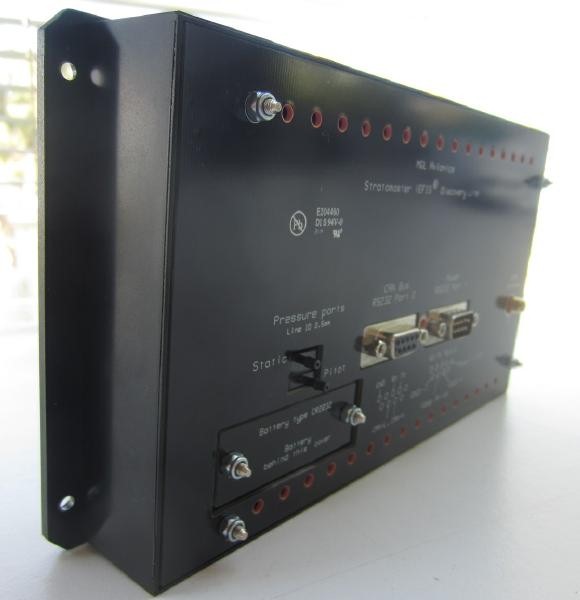 A typical Lite system would contain: The Discovery-Lite panel, a RDAC for engine monitoring (if needed), and perhaps a SP-6 compass.

Discovery-Lite is the first “Lite” release. This will quickly be followed by a regular Discovery EFIS. After this MGL Avionics will release the Explorer-Lite and a Challenger-Lite to complete the iEFIS range.

The Discovery-Lite could be viewed as a direct replacement for the popular discontinued Enigma. It is similar in panel size but with a bigger, much higher resolution screen and of course is a powerhouse of functionality where needed…

The Discovery-Lite will start shipping in the next 6 weeks. Projected price is under $3,000 for a complete system.