We snuck a peek at Zenith’s newest airplane on Sunday, and it has certainly got some original features! First, its a big, powerful airplane for a company that has served the LSA market for years. Using a CH750 fuselage, the new CH750 Super Duty now sports an IO-375 engine producing about 200 HP, giving it plenty of power to lift the lengthened, STOL wing quickly out of just about anywhere. The baggage area can accommodate 200 pounds and includes a seat if you want to make at least some of that weight a human being. The tail is similar to the 750’s, but larger, to match the longer wing. Sporting Tundra tires, it is bound for the bush.

But aside from all of these new features, the most original changes are in the cockpit, most specifically, the instrument panel. There really ISN’T one. Well, not a fixed one that is. Stepping into a future vision of what an aircraft looks like, Zenith did away with a fixed instrument panel and instead has a large, single glass panel mounted to an articulated arm that can slide in front of either the pilot or passenger. A single cable transfers data to and from the panel. Switches are mounted above the pilot, and circuit breakers are mounted under the passengers legs. The windshield wraps down the sides of the fuselage where you’d expect to see skin hidden by the panel–but is now added visibility for the occupants–the effect being similar to that of a bubble helicopter. 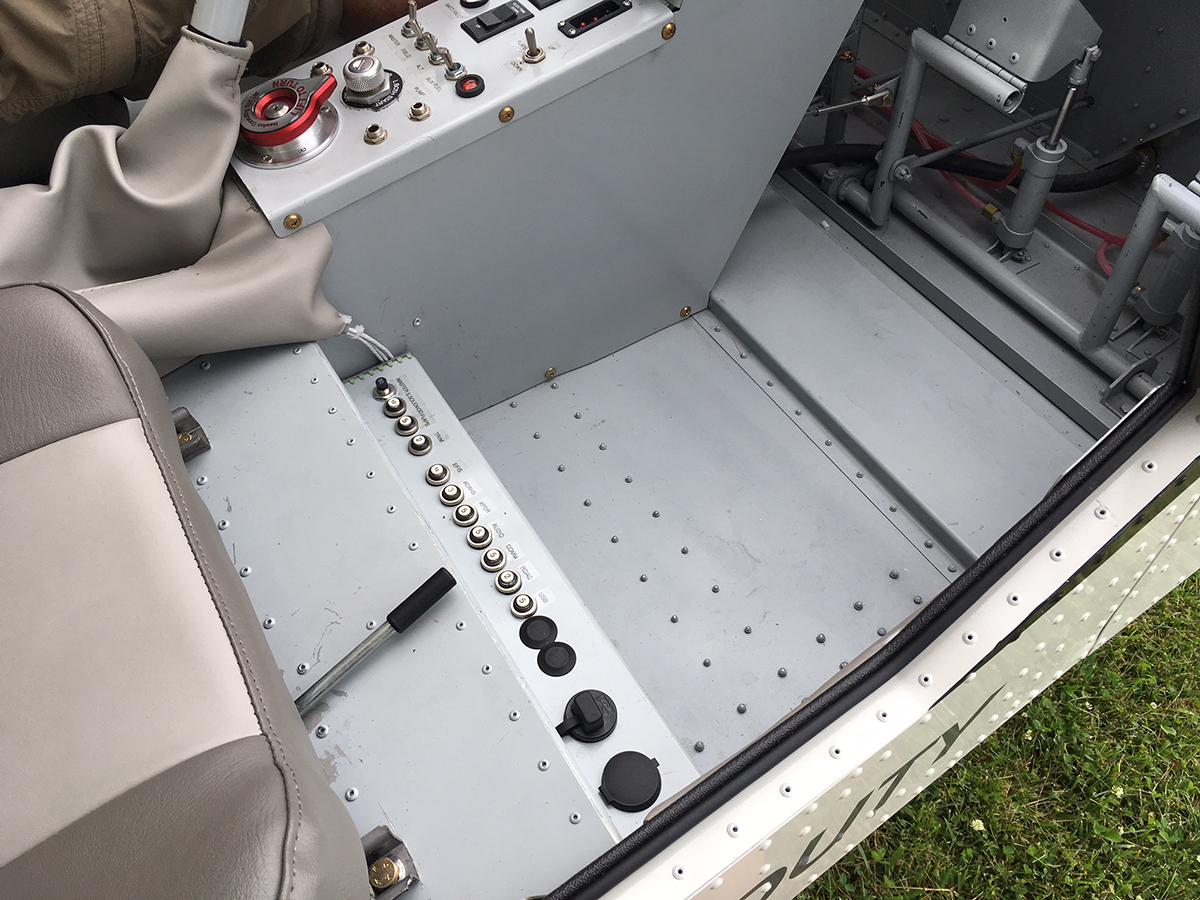 We hope to fly the new beast in the next couple of days, and will let you know our impressions–and then we’ll do a complete review in Kitplanes print magazine.

Kitplanes - April 12, 2011
0
Garmin has released its new GMA 350 audio panel with voice recognition and 3D sound, and Superior Air Parts is adding to its line of Millennium cylinders. Edited by Mary Bernard.

Doug Rozendaal - May 17, 2013
0
The Lancair Turbine Evolution might be the ultimate Experimental kit aircraft. By Doug Rozendaal.