This morning at the Sun ‘n Fun Fly-in, Superior engines announced their new diesel engine program, starting with a 100 HP three-cylinder (six piston) engine targeted at the LSA market. The Gemini Diesel is now running on test stands in the UK and at Superior’s headquarters near Dallas and runs on diesel fuel or Jet A. The dual-crankshaft engine is a unique layout for the traditional aircraft engine market, but they are confident that the technology will be a viable replacement for the similar-sized Rotax 912, offering better specific fuel consumption and increased range on the same amount of fuel.

They are estimating a retail price of around $24,900, with availability around the first of next year. We’ll bring you more details as soon as we have them. 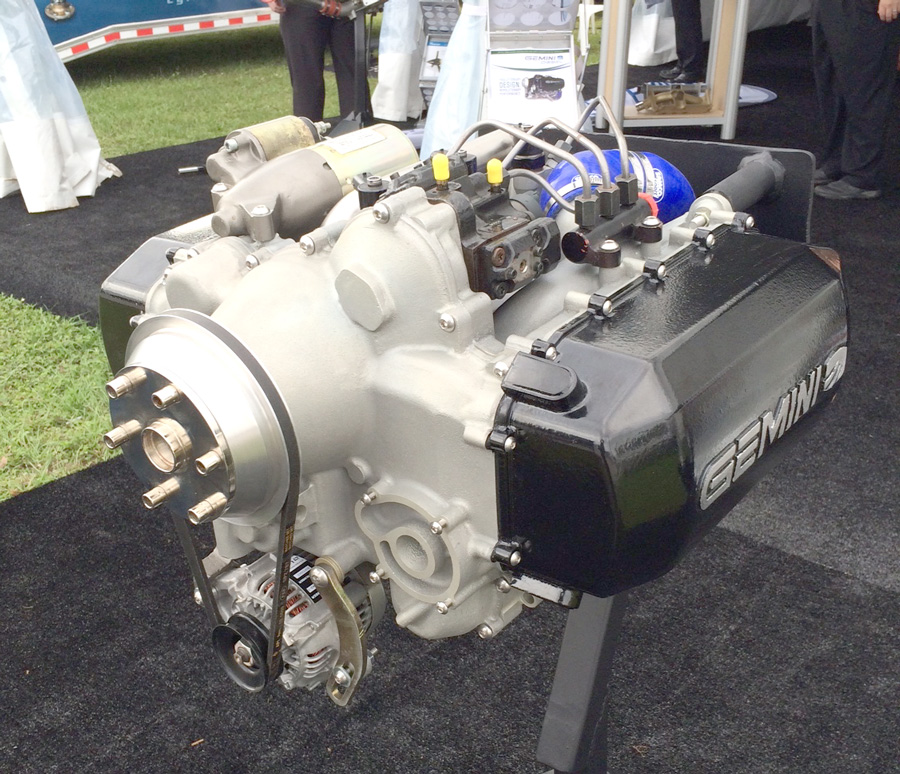 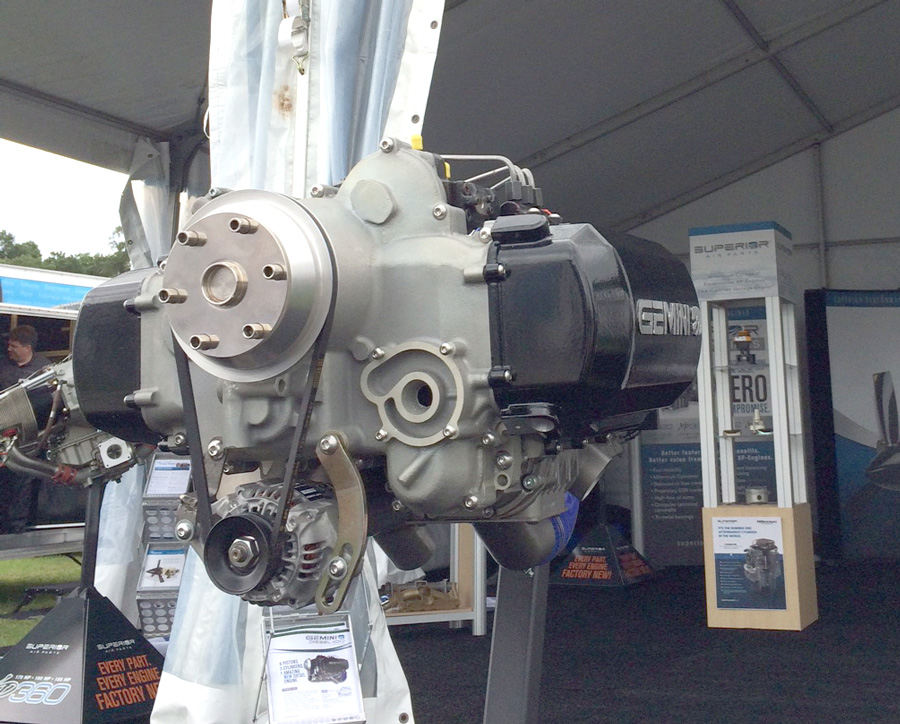 Kitplanes - August 18, 2017
0
Whole-Plane ParachutesI enjoy KITPLANES very much and look forward to every issue. But I've...

Larry Anglisano - March 26, 2020
0
For full-time SpO2 monitoring, stick the Illyrian under the headset and let the app do the rest.