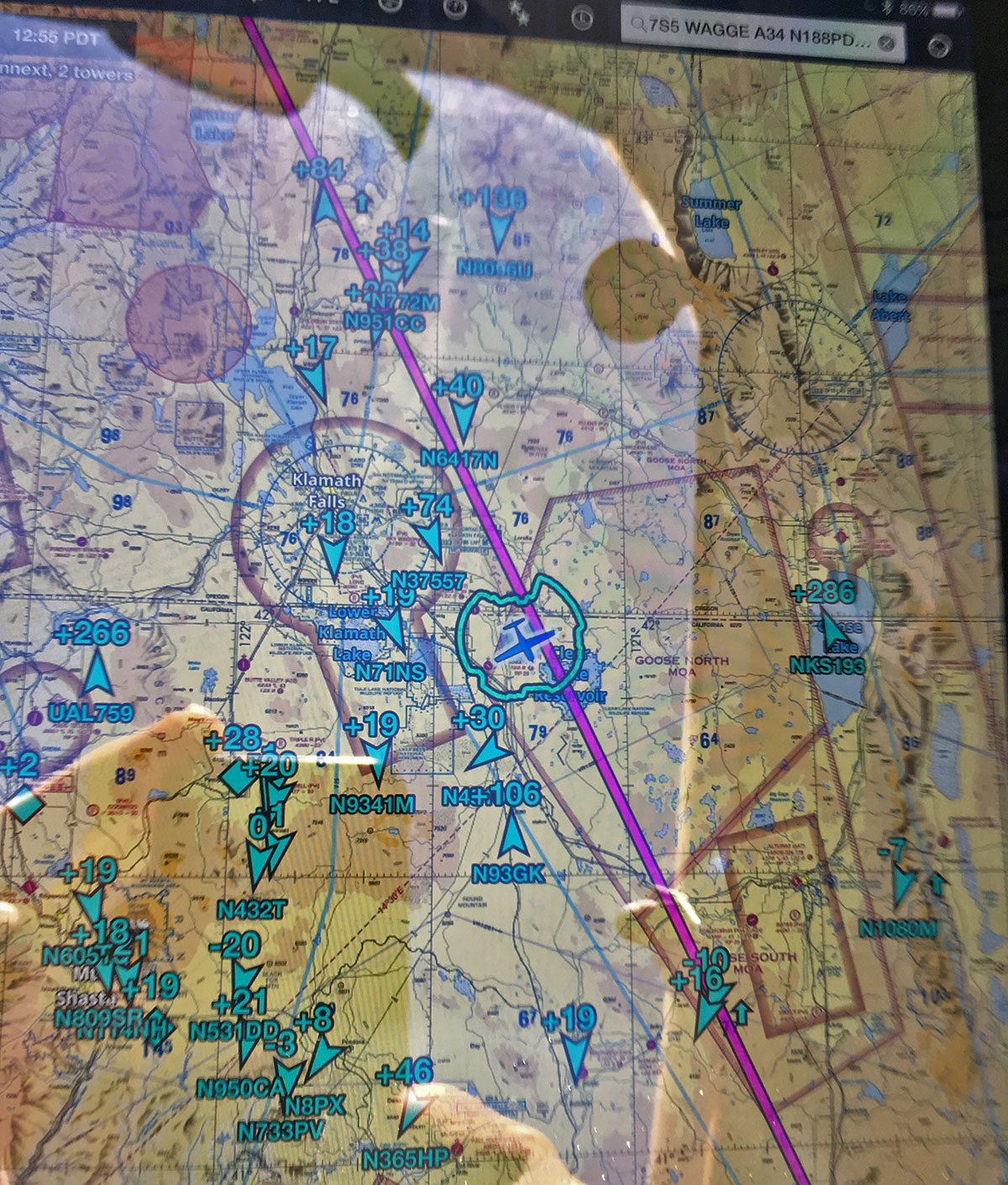 Returning from our Great Eclipse trip in western Oregon to our home base near Reno, Nevada, we ran across this steady stream of space invaders on the ADS-B (Sorry for the glare – it was a snapshot of the iPad screen). Zooming out a bit, it became obvious that we were seeing the exodus of airplanes from  the east side of the Cascade range, and most of the planes seemed to be headed back down into California – the Bay Area and beyond. It appears the Madras, Redmond, and the surrounding airports were, indeed, fully packed.

We saw similar traffic on the ground below us as we crossed Interstate 5 in the Willamette Valley – to put it mildly, we were really glad we were in the air. The southbound traffic north of Corvallis appeared to be gridlocked.

It’s fascinating and amusing for us to see this much traffic. In the Carson City area, we rarely see more than a couple of ADS-B hits at a time – it’s nice to go somewhere with traffic occasionally, just to make sure the system worked!

It sure appeared to be working a few hours after the eclipse – and a good thing, too, for anyone calling for VFR flight following was greeted with an “unable due to traffic” from ATC.  This just gives a whole new meaning to see and avoid. 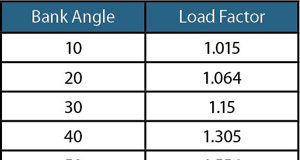