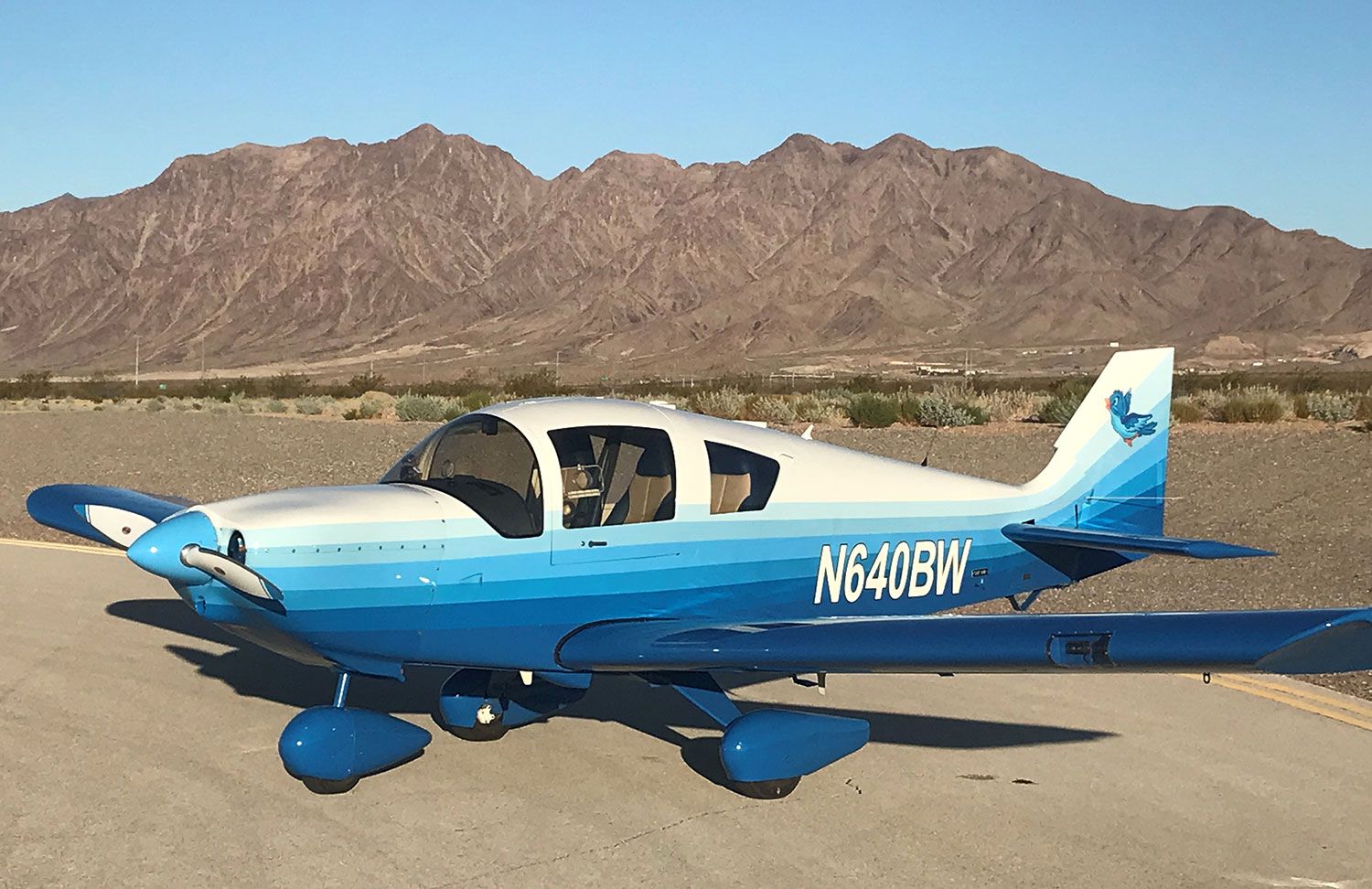 I’ve always enjoyed woodworking and working with my hands. After building a regulator clock from a kit, then building a dulcimer from an instrument kit, it was only logical that I build an airplane from a kit!

I purchased the kit at Sun ‘n Fun in 2003 and using my boat trailer, picked it up in Georgia, and took it home to Tennessee. Midway thru the build, we crated everything up and moved to Las Vegas. After 15 years and over 5,200 hours of build time, “Bluebird” took flight on May 6, 2018.

We enjoyed making crayon drawings of different possible paint schemes and upholstery schemes. We fell in love with the Mountain Bluebird – the Nevada State bird, so we based the paint scheme on that beautiful bird which is prevalent throughout the west. Bluebird can be set up in a 2-, 3-, or 4-seat configuration which is handy with the 500-pound useful load with full fuel at 46 gallons.

The trip to Oshkosh 2019 seeing family and friends all along the way was awesome! We plan to hit all 49 states, Canada, and Mexico with a goal of flying at least as many hours as it took to build. Thank you Judy for helping build and keeping everything with the home, yard, and family running so smoothly while I was in the garage building. For those of you building, family support is critical. Stay in touch with your project and do a little every day or at least most days of the week. Building a kitplane is like trying to keep a boulder rolling… when you work on your project regularly and have the ‘boulder rolling’ it’s easy to be productive since you are thinking several steps ahead, doing the research, and getting the parts necessary to complete the next tasks. Whenever I took a break from the project for more than a week or two, it took precious time to remember where I was and get rolling again. If you are going to take a break, write down some good notes. Finally, beware… if you build a clock or instrument from a kit, you may end up building a kitplane! 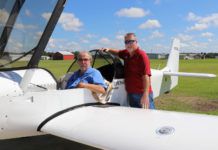 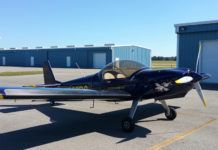 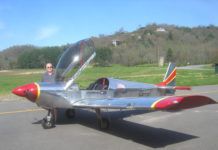 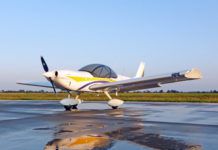 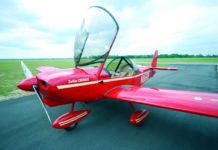 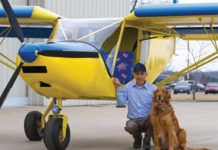 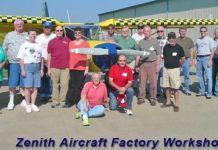