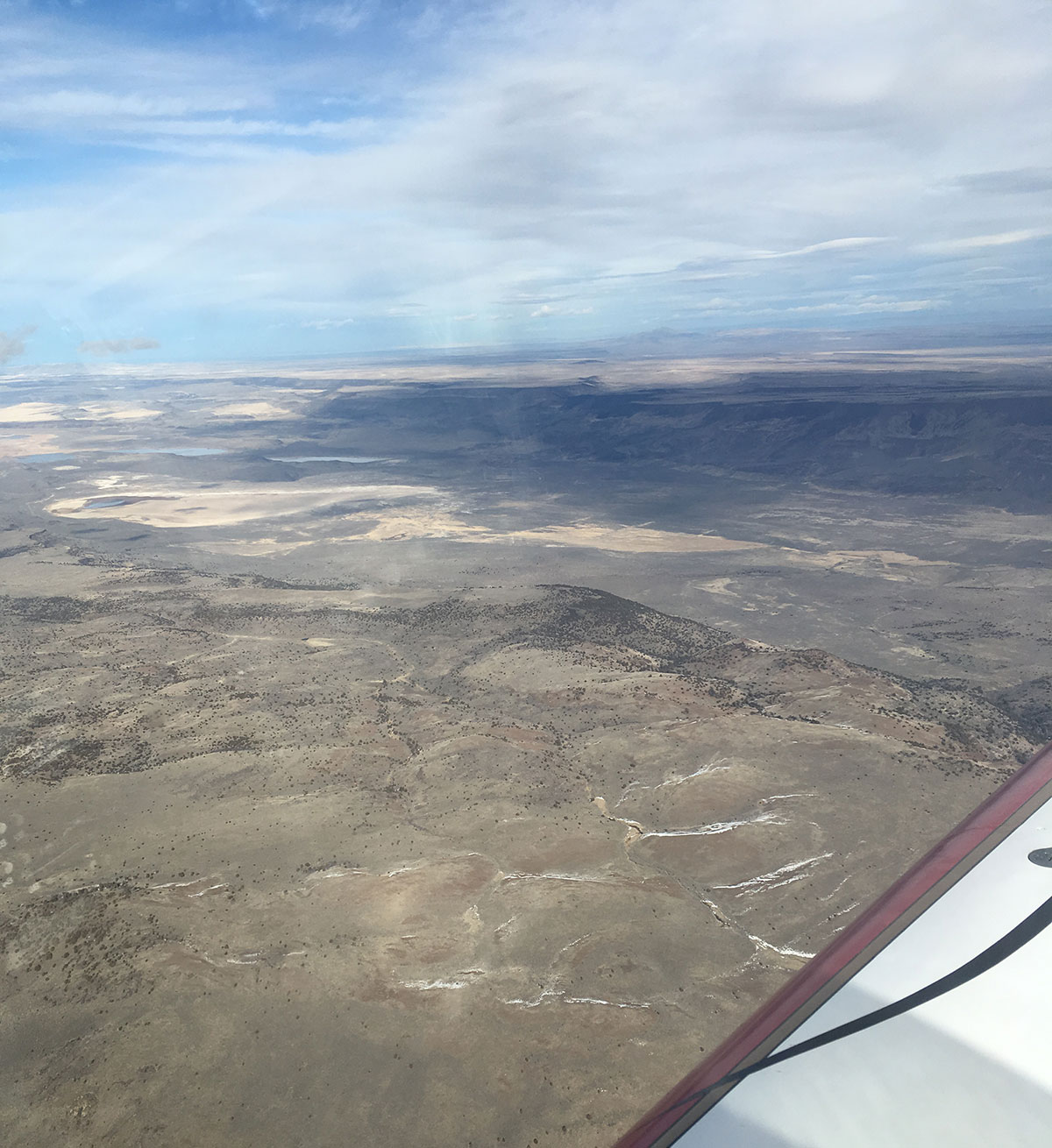 I spent most of my life living – and flying – in the middle of the country. It’s hard to find places between the Rockies and the east coast where you can’t find civilization in a reasonable number of miles. Heck, keep ten thousand feet of air between you and the earth, and you’ll almost always be able to reach a runway! But the west is different.

Flying between the Reno (NV) area and Yakima (WA), level at 10.5K, I looked out and realized that there was nothing but the wilds of central Oregon for as far as I could see – and with western visibilities, I could see a LONG way. It’s magnificent, and frankly, there are lots of places to safely put an airplane down if the oil pressure went away, or a fuel line got blocked… but after you find a smooth patch of desert, a lakebed, or a dirt road, and all the pieces stop moving – what then? Do you have a plan? Are you equipped?

Flying along in shorts and a T-shirt are great when your longest walk for help is a few miles. But out here, you could be fifty , or eighty miles (or more) from help. And those who study out-in-the-boonies landings are adamant that “if you’re not wearing it, you don’t have it.” So when I fly this kind of cross-country, I wear a vest with various elements of survival gear – the most important being a small GPS-Enabled PLB. There are thousands of different lists you can find on the internet for everything else you might want in your pockets – but getting found is the big one.

In the winter – I throw in cold-weather gear. In the summer, well, it can STILL get cold at night, so cool-weather gear isn’t a bad idea. Sun protection – always. And don’t forget water. If you’ve got that PLB, and you’ve registered it, food shouldn’t be necessary, except to keep you busy until the cavalry arrives.

It’s a big world out here, and “walking out” can mean a week’s worth of hiking. Fly equipped so that if a bad day happens, you don’t have to think about survival – you can just fly the airplane to a good safe landing, knowing that once you’re stopped – you got this. 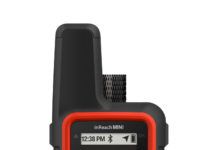 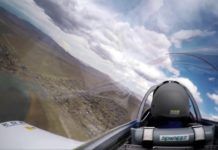 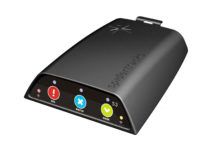 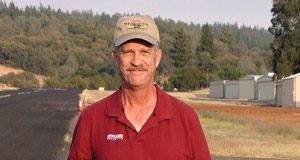