Home Newsline Kneeboard Notes It Was a Simple Job… 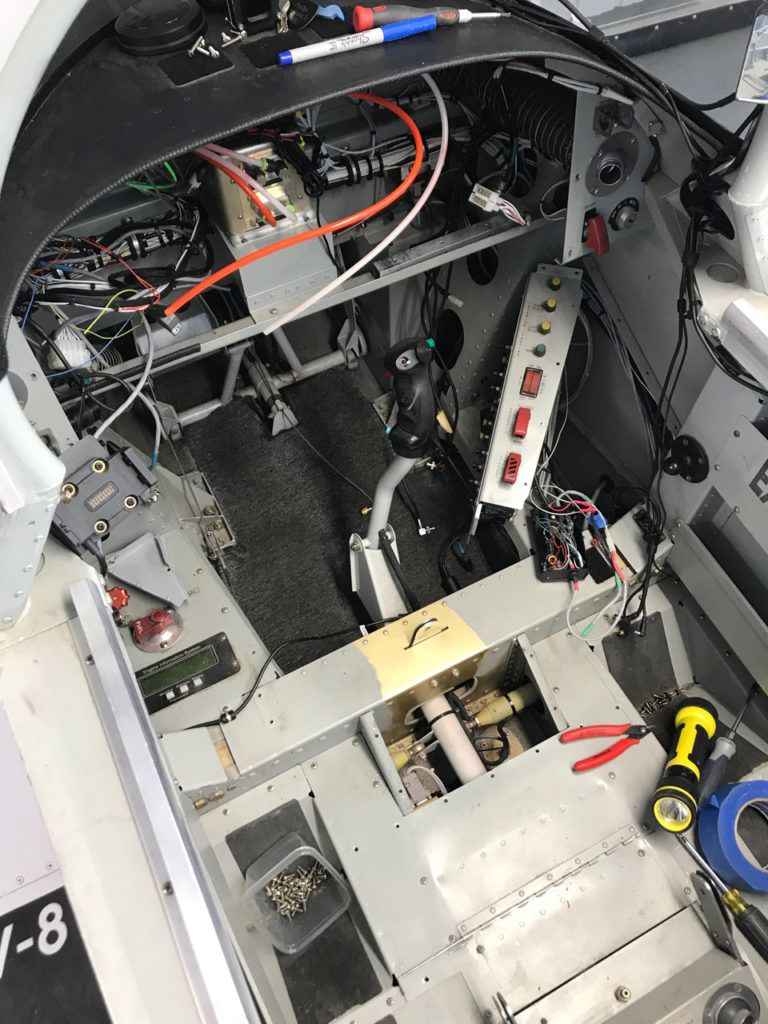 I was just looking for one wire—one measly wire that I knew was excess, something I had installed years ago in order to test a new piece of avionics. I figured it was time to take it out because I wanted to hardwire in a different bit of avionics I had been testing (and liked) – so why not kill two birds with one stone and get rid of a mystery wire that had no purpose. Well, of course, that was bundled in with something else, and it was hard to trace, so I needed more room to work, so out came the interior. And then I wasn’t sure (the nature of testing, lots of things are temporary…) why I had four wires in a cable instead of the two I expected, so I had to remove the panel to find out. Then it was odd that the wire in question seemed to be powered from the battery instead of the master—so I had to open up the electrical distribution panel as well to fin out…

Next thing I know, the airplane is opened up far more than it needs to be for an annual, and yeah, I had been meaning to replace that gunky flap tape, so since the side panels are off, dropping the flaps is easy… and yeah, I had been meaning to do some wheel pant repair, which I can do while waiting on ACS to deliver that special connector I needed for the first job… and the next thing you know, the Valkyrie is spread all over the shop for what we can call a “heavy maintenance interval.”

It starts out simple, and creeps up on you—I was just looking for that one wire!