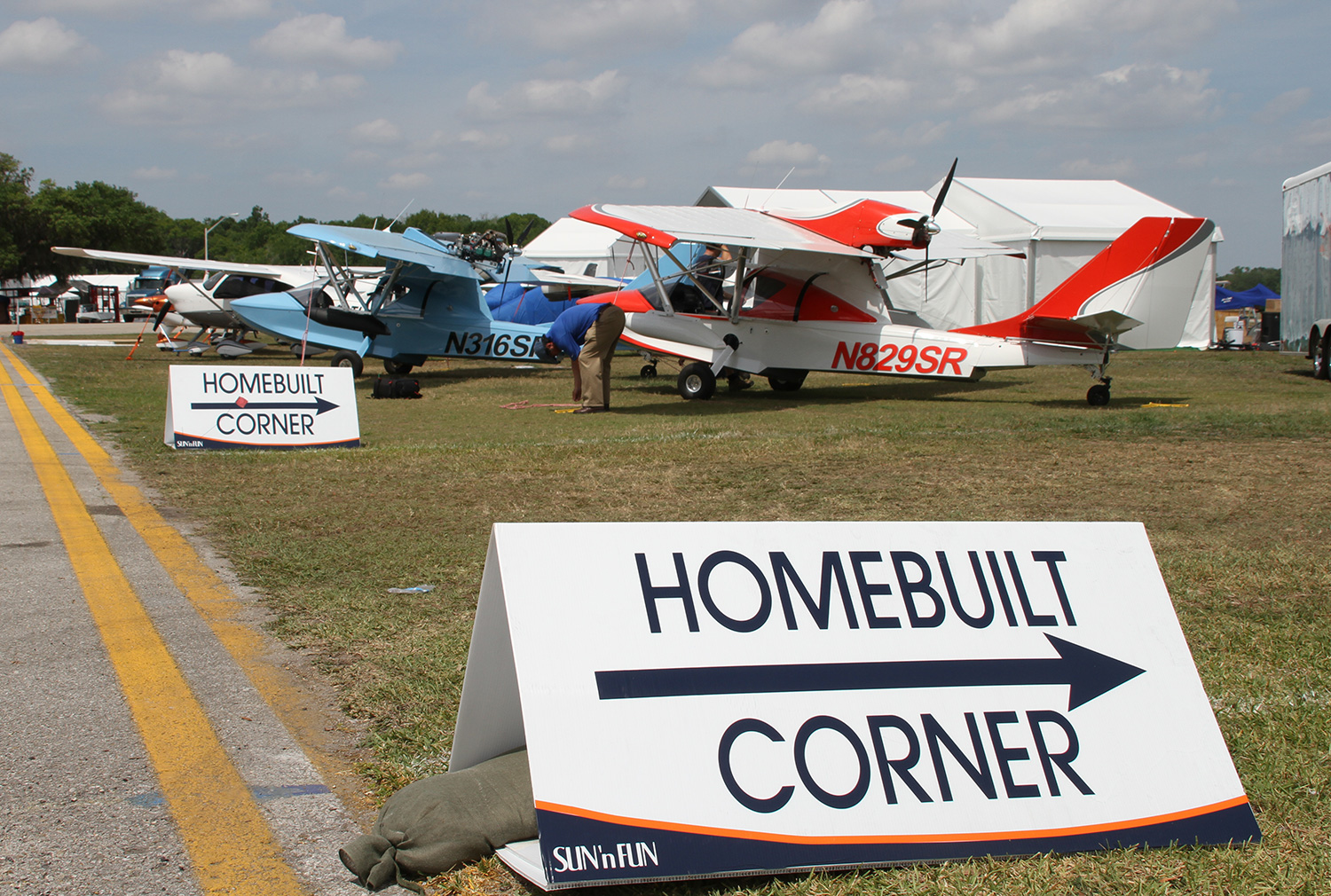 Sun ‘n Fun is rapidly receding into the rearview mirror as the first major fly-in of the year draws to a close. We hope that you’ve enjoyed the coverage by our intrepid group of contributors – regular pilots and builders like yourselves, peering into the nooks and crannies of the show for those who couldn’t fit it into their schedules, or who couldn’t make it past the weather in northern Florida.

Speaking of weather, I though that in the end, the week worked out pretty well for Sun ‘n Fun. While we did have the hot and humid day on Wednesday, and a brief period of showers on Thursday morning, the cool temperatures behind the front made for a couple of the most gorgeous days I have seen at the show in a long time. Even the gusty winds on Friday weren’t really a problem – they just added a little challenge (mostly for exhibitors who saw their signs and literature go flying once or twice. 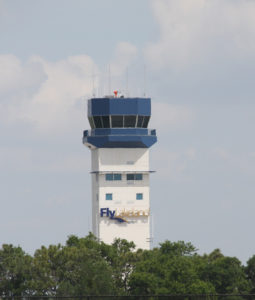 The vendor count was up this year, according to the show management, and we believe them. In the homebuilding world, we saw most of the regulars return, and while a few  decided to put their time and money elsewhere, a few new companies took their place, so we probably ended up with about the same number. We saw new airplanes from several companies that are in the initial stages of flight test, and we hope to fly them and bring you reports in the coming months – some before Oshkosh, and some after. It’s our policy to let the companies get the airplanes they want them before we jump in for an evaluation, so their schedules will be the driver.

For my part, I want to thank Dan, Vic, Nigel, Jon, and Katie for their contributions to the coverage – as well as Omar and Louise who worked behind the scenes to make the daily coverage come out on time and looking good. Having a good team makes the job easier – and gives me the chance to stand among a field of airplanes for a little while and just absorb the sights and sounds of a new aviation year coming to life!

See you in Oshkosh!