I just got back from the annual SAMPE Convention (Society for the Advancement of Materials and Process Engineering). It was both inspiring and sobering. It was inspiring to see the tools and innovation being applied to aerospace composite parts manufacturing these days, and the amazing quality of the resulting components. It was sobering because most of us cannot afford a million-dollar direct metal laser sintering machine capable of 3D printing titanium parts (I’m not even sure I could afford the titanium powder to load into the machine). But sobering also because I think there is a lot of this innovation that is unexplored and underutilized in our little corner of Experimental aviation. Yes, SAMPE illustrates the complexity and high cost of modern composites. But there are ways to integrate this new technology into Experimental aviation and really up our game. 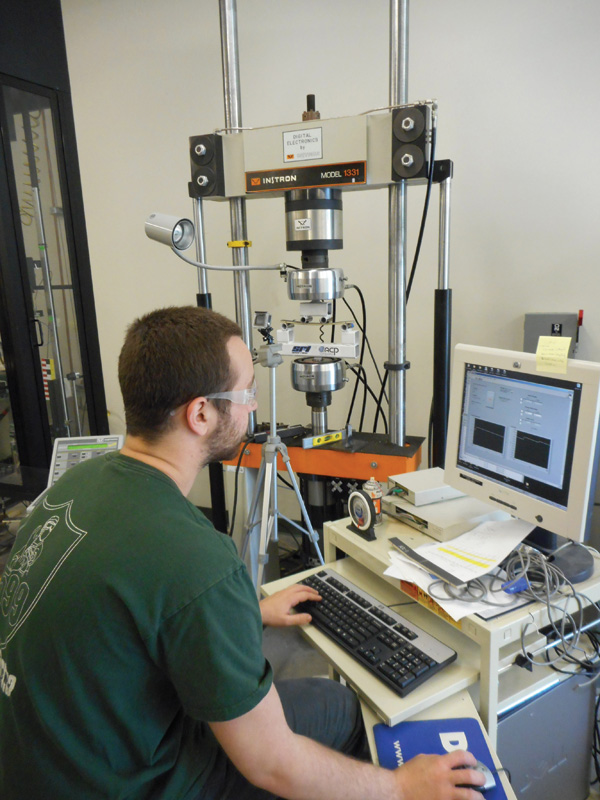 For example, one of the SAMPE exhibitors, Stratasys, displayed an air intake scoop that would normally require at least two molds in order to achieve the negative draft required to remove the finished part from the mold. Stratasys, however, is able to 3D print (also called FDM, or fused deposition modeling) a sacrificial mold that allows the intake to be laid up as a single component, saving significant time as well as the extra weight associated with joining separate components. The mold, which is trapped inside the layup, is then dissolved by submerging the part in a detergent solution. Of course, builders have been doing something similar for years—building a male mold from foam and digging or dissolving out the foam after layup. So the technique itself is not new, but taking a hint from companies like Stratasys, we can do something similar with our own cheap 3D printers. This will allow us to create more accurate parts and shifts the fabrication equation from one highly dependent on artisan craftsmanship to one that allows anyone to use modern tools like computer aided design software, CNCs, and 3D printers to achieve a new level of quality and accuracy.

In addition to making better use of new technology for fabrication, we need to perform more testing of materials and structures. Not because they are unsafe, but because I think our aircraft tend to be overbuilt in some areas and thus structurally inefficient (i.e., unnecessarily heavy). To capitalize on the true performance of our lightweight materials (and although this series will deal predominantly with composites, this pertains to other construction methods as well), we need to move away from rules of thumb and “That’s the way we’ve always done it,” toward an evidence-based, engineered, sample-tested approach. Without testing, your structures are almost guaranteed to be heavier than necessary. There is still too much black art in Experimental aviation. If you don’t test, you often don’t know. It’s as simple as that. 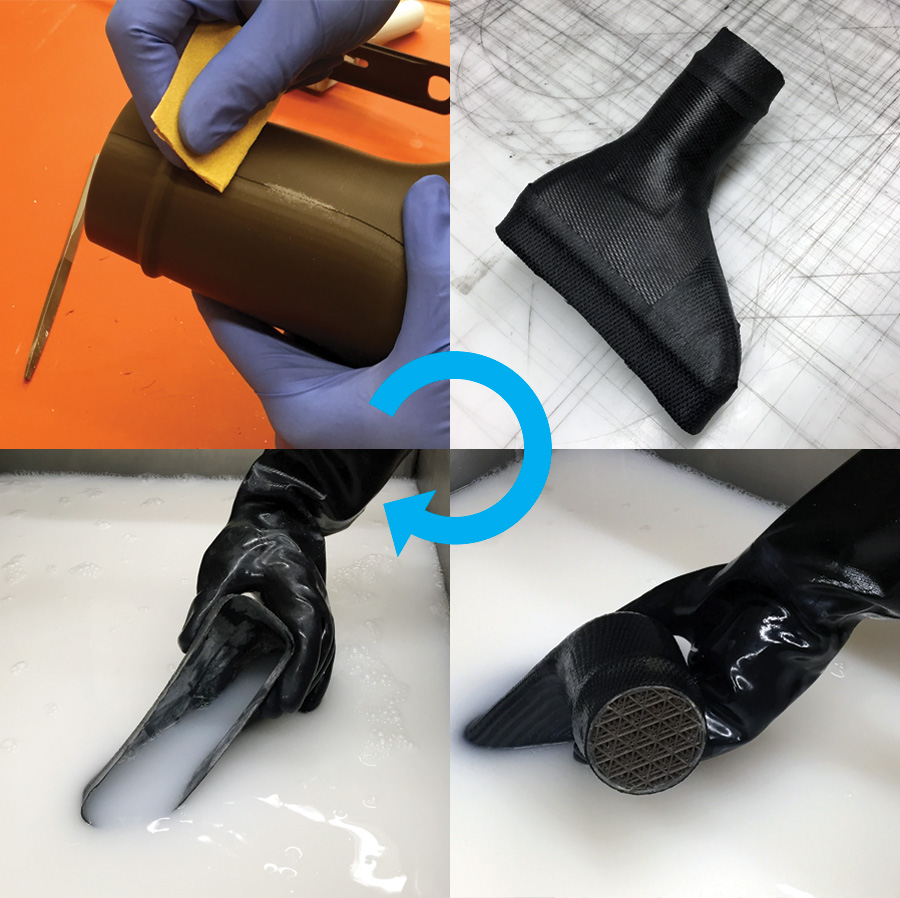 Stratasys air duct is 3D printed as a single male mold, around which carbon fiber is laid up. After curing, the part, along with the trapped mold, is submerged in detergent, which dissolves away the mold. 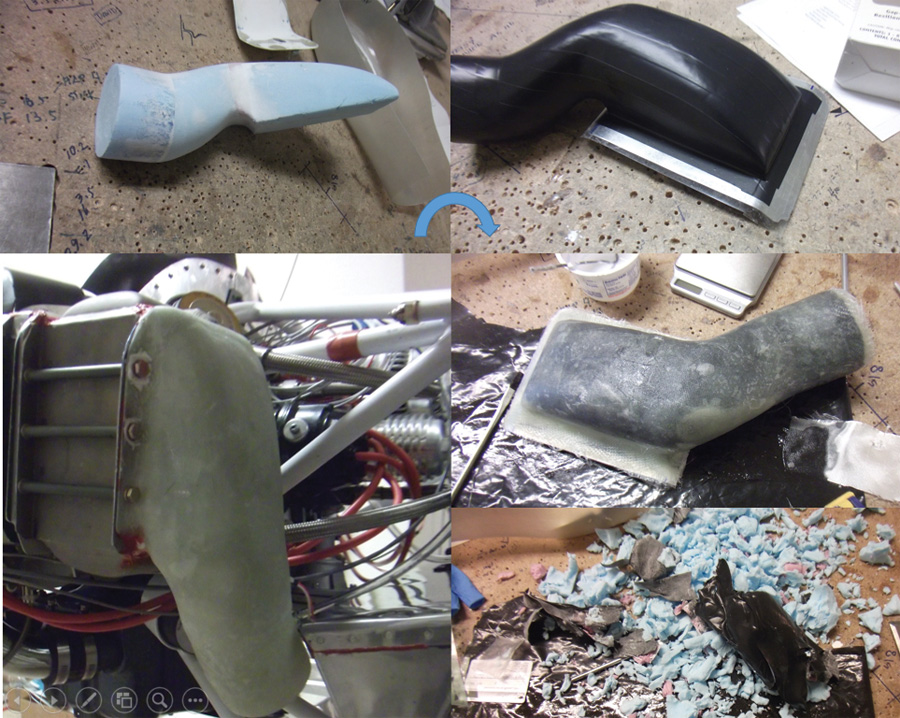 Same idea, old school method: Mold is fabbed from foam, wrapped in release tape, and laid up with fiberglass. After curing, the foam is chiseled out. Finished duct shown mounted to the rear of an oil cooler.

Rules of thumb are derived from experience. Another word for this is anecdotal evidence, as contrasted to evidence derived from rigorous scientific analysis (like controlled experiments). Anecdotal evidence can be a legitimate source of information, especially if it is derived from a large number of accounts and can be statistically analyzed. For example, it would be hard to get Lycoming to donate enough engines, engineers, and avgas for us to run controlled experiments on how lean-of-peak operation affects valve wear, but a person like Mike Busch, who has worked on thousands of engines and who manages a large database with millions of hours of EMS data uploaded to his web site (https://www.savvyanalysis.com/home), is probably in a pretty good position to use anecdotal evidence to support his statement that LOP does not in fact fry valves. 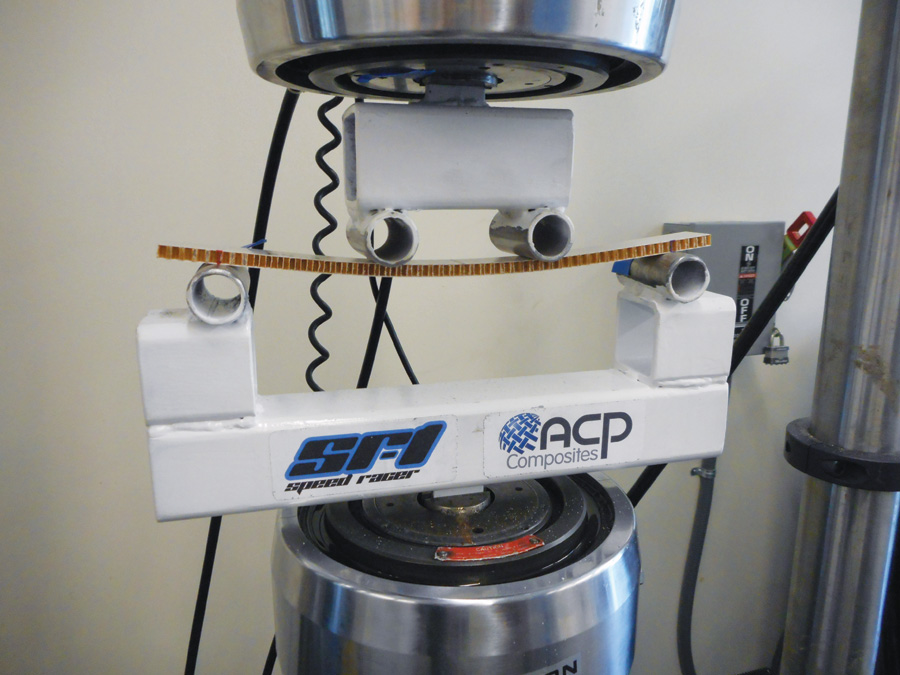 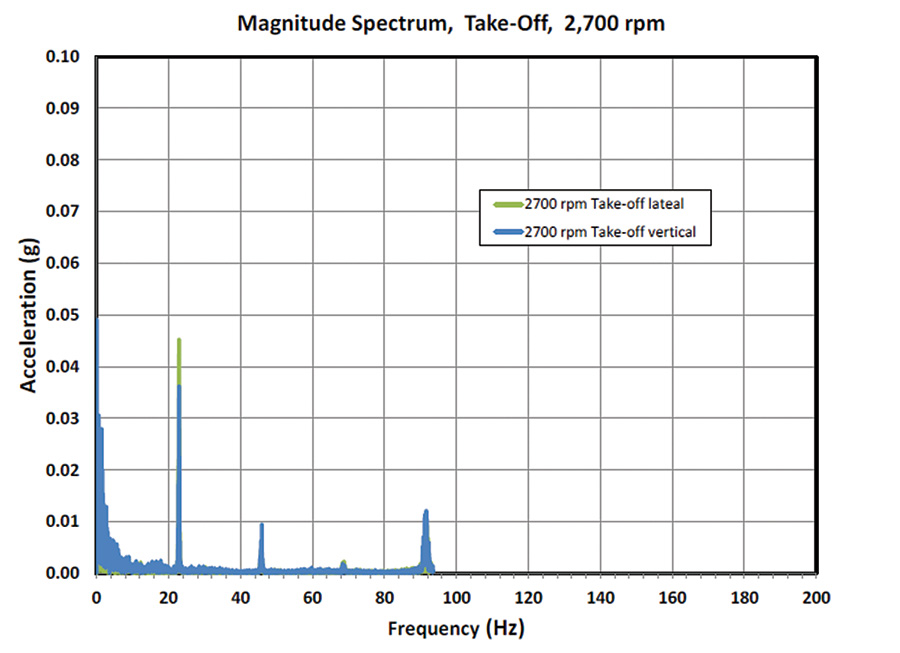 Nevertheless, because this is anecdotal, and such information is by definition personal and thus subject to personal bias, there will always be those who argue with this statement. And to be fair, because we have not run a controlled experiment, there is no irrefutable scientific proof (that I am aware of) supporting Busch’s position. That said, I do find Busch’s anecdote-based arguments convincing—unlike much anecdotal information I encounter in aviation. As you’ll see in this series, I am definitely an empiricist: I want to see the scientific proof. So in addition to looking at tools for rapid prototyping, we’ll also be doing various testing to get some real data on the parts we build and planes we fly. 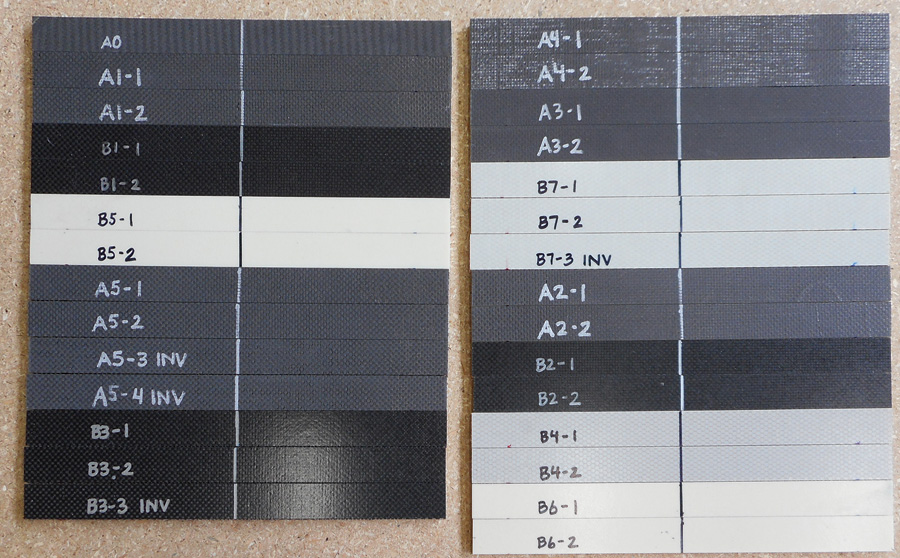 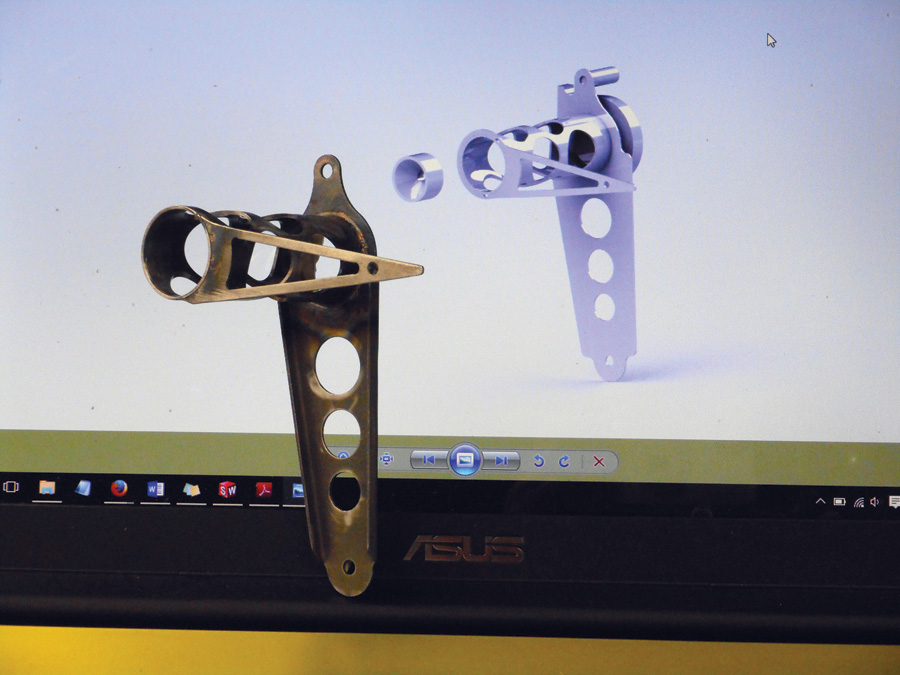 Computer aided design helps you go from dream to reality easier than you might think. Here’s a control horn in SolidWorks for the author’s SR-1 raceplane, along with the real thing after welding parts CNC’d by custom aviation machine shop Jet Black Machine.

This series will start out looking at how to fabricate relatively inexpensive molds for CNC-molded parts. This is something we touched on in a pair of articles on a Cassutt race wing [“Fifties Fuse, Teeny Wings” and “Black Beauty“] in March and April 2015. We’ll go into greater detail on how the molds themselves are made, as well as the construction of a similar wing. Because molded composites are typically of sandwich construction, we’ll feature a series of articles that use destructive testing to look at how variables such as foam core treatment or vacuum bagging parameters can affect the strength of sandwich composites. We’ll test a variety of epoxies for fuel resistance and discuss building scale models as an inexpensive means of destructive testing. Other possible topics include 3D scanning and modeling, 3D printed parts and molds, vacuum infusion, and the use of components like linear potentiometers for precise in-flight testing of aerodynamic modifications. If you have any particular tests or fabrication methods you’d like to see discussed, let us know and we’ll consider including them in the series.