I was reading a discussion on an internet forum dedicated to experimental aviation the other day, and the topic was gross weight. Someone was asking if there was anyone with experience with flying a particular type of aircraft at weights above that determined as “maximum gross” by the designer. Irrespective of whether or not that is a good idea, one commentator pointed out his belief that “if you decide to take an airplane into the sky without knowing exactly what is going to happen, that makes you a test pilot.”

While I understand what the writer was trying to say, I have to take issue with the words he used to say it—because no good, self-respecting test pilot is going to take a machine aloft to test something if he doesn’t know already what is going to happen—that’s not how test flying works, at least not in this day and age. Back in the 1920’s? Sure—no one knew anything, and there weren’t any real analysis tools, so the test pilot had to strap on his leather helmet and pull down his goggles to “see what the machine would do.”

But in today’s world, with almost 120 years of knowledge in powered flight and engineering, test flying is about confirming what the engineers have already determined by analysis. That is how we manage risk—going up pretty certain that we know what is going to happen, confirming the numbers, performance, or stability is correct, and coming down to congratulate the ground-bound engineers on their expertise.

But wait, doesn’t that sound boring? Well yeah, it does—because good flight testing IS boring. “Exciting” means something went wrong, and when it does, we want a well-qualified pilot who knows how to react to the unexpected in the airplane. He’s called a test pilot, of course, but prefers to live his life in the boring, mundane world of confirming what we already knew, or thought we knew. If something completely unexpected happens, someone has, almost by definition, screwed up.

So if you really want to know how that airplane is going to handle weights above its stated design limit, you don’t take it flying, you calculate strength, performance, and stability information to see what the numbers say. And only after you have done that do you think about taking it aloft to see how well you know what you think you know… 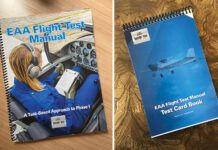 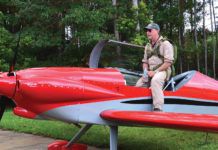 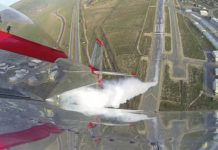 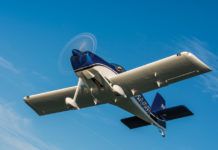 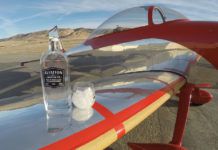 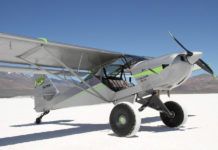 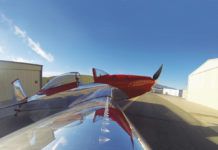 Are Your Wings in the Right Spot?