“The five-year competition cycle is coming to a close this year with the Grand Championship, which aims to build on the progress made so far by focusing on the finalists and honorable mention contestants from previous years,” EAA said. “The top five finalists selected out of this group will share the progress they have made on their innovative ideas in front of the five judges and compete for a grand prize of $50,000.”

The Founder’s Innovation Prize is awarded annually for a solution that contributes to lowering the “rate of in-flight loss of control accidents in experimental amateur-built aircraft.” The Grand Championship was postponed in 2020 when AirVenture was canceled due to the coronavirus (COVID-19) pandemic. This year’s competition is scheduled for Tuesday, July 27, at 7 p.m. 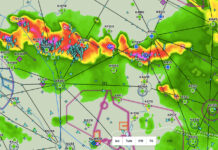 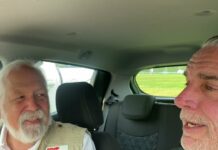 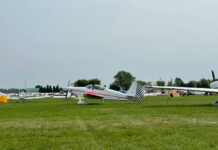 Getting out of Dodge? 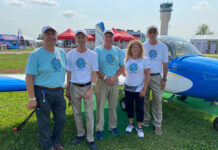