When Marc Cook (then editor of KITPLANES®) asked me if I would like to try my hand at contributing to this magazine a few years ago, I had no idea that a little writing assignment would eventually lead to having my name on the masthead as editor in chief. I had often thought that writing for an aviation magazine would be a great way to meet new people and airplanes. Through the encouragement of Marc—and later Mary Bernard—that dream blossomed into reality.

Like many of you, I have a fascination with aviation that goes back further than I can remember. There is simply something about flying machines that delights me in a way I can’t truly explain. I have been involved with aircraft since my childhood, starting as a kid with models and graduating to a hangar rat for an FBO as a teen. There was never a doubt that college to me meant aeronautical engineering, and I was fortunate to be accepted for a dream job with NASA at the start of the Space Shuttle program.

It was a privilege to serve as a member of the operations team of that high (and fast) flying machine for the entire 32-year flight program, the last 20 as a flight director for Human Space Flight. Throughout my adult life, when I wasn’t at work, I was out at the airport with my own airplanes—a trusty old Yankee, a classic J-3 Cub and finally my wonderful RV-8. I met my future wife at a fly-in when she arrived in her RV-6, and last year we completed an RV-3 together. Flying machines are in my blood. 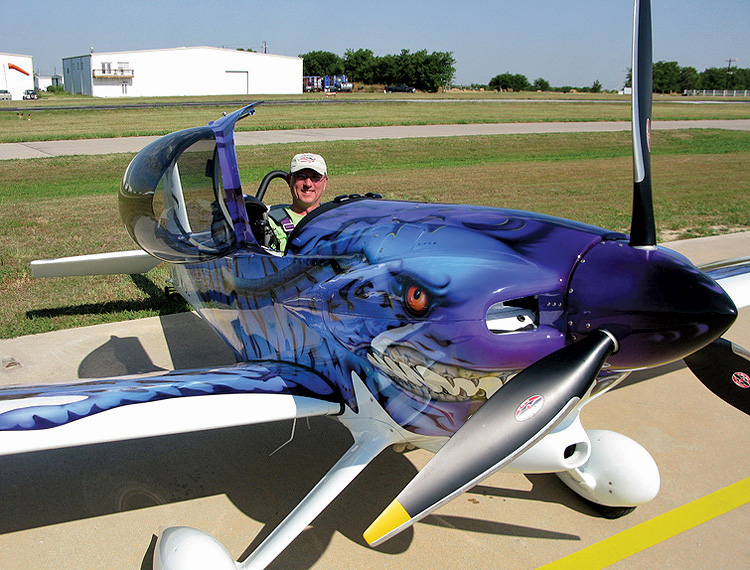 KITPLANES is a magazine with a reputation for detailed reportage, flight reports, how-to building articles and in-depth coverage of an aviation segment that traditionally gets short shrift in the glossy publications. It’s my goal as the new editor to renew our emphasis on those topics. Whether it’s an article on fiberglass layups, a piece on riveting in tight quarters or a pictorial on wiring a new avionics stack, I want readers to come to our pages to learn the processes necessary to get their airplanes flying. I am, after all, an airplane builder, and building technique is what you’ll see in these pages every month.

When Belvoir asked if I would like to lead the magazine, I told them that, just as I had at NASA, I’d want a strong team, and the magazine already has that. KITPLANES® doesn’t have staff writers whose sole job is to write for one publication. Most of what you see in these pages has been contributed by builders, engineers, photographers and pilots who are a cross section of our readership—people who look forward to the magazine each month to see what everyone else is doing.

The dedicated production team works hard to make the magazine the best it can be, and I am proud to say that I’ll do just what I did at NASA: Make it possible for experienced professionals to do the best job possible.

While many complain about the decline in general aviation, and while it’s true that the pilot population is dwindling, it’s hard not to catch the excitement in the Experimental aircraft community. There are new airframes every year and new avionics almost monthly. The capability of Experimental EFIS and autopilots already rivals that of business jets or airliners, at a fraction of the price. And let’s not forget the simple end of the spectrum—light, inexpensive designs are getting more respect as people look for economical ways to get their flying fix. The Experimental and kit industry is seeing customer-driven advances every day, and it is our job at KITPLANES to bring those advances to you as they develop.

As I step into this new role, I wish to acknowledge the fine leadership that has come before me at KITPLANES. Marc Cook brought new energy and terrific writers to the publication during his tenure. My immediate predecessor, Mary Bernard, has served in various roles at the magazine, the last being editor in chief. She has set a high mark for excellence, and I wish her well in future endeavors as we strive at KITPLANES® to be the authoritative voice of homebuilding.