Past Pipistrel, adventurous amateur builders are pretty much on their own to source a motor, batteries and controller and integrate it into an airframe. One big help in such a quest is to repurpose the electric innards of a Zero Motorcycle, which we address in the nearby “Circling The Airport” sidebar.

Pipistrel offers a standard 40 kW motor with a 60 kW option. A full suite of supporting equipment such as batteries, battery charger, controller, propellers, instruments, control levers and the like are offered à la carte to produce a custom electric propulsion package. Pipistrel also has the trapeze and controls for a retractable arm should you be designing a motorglider. 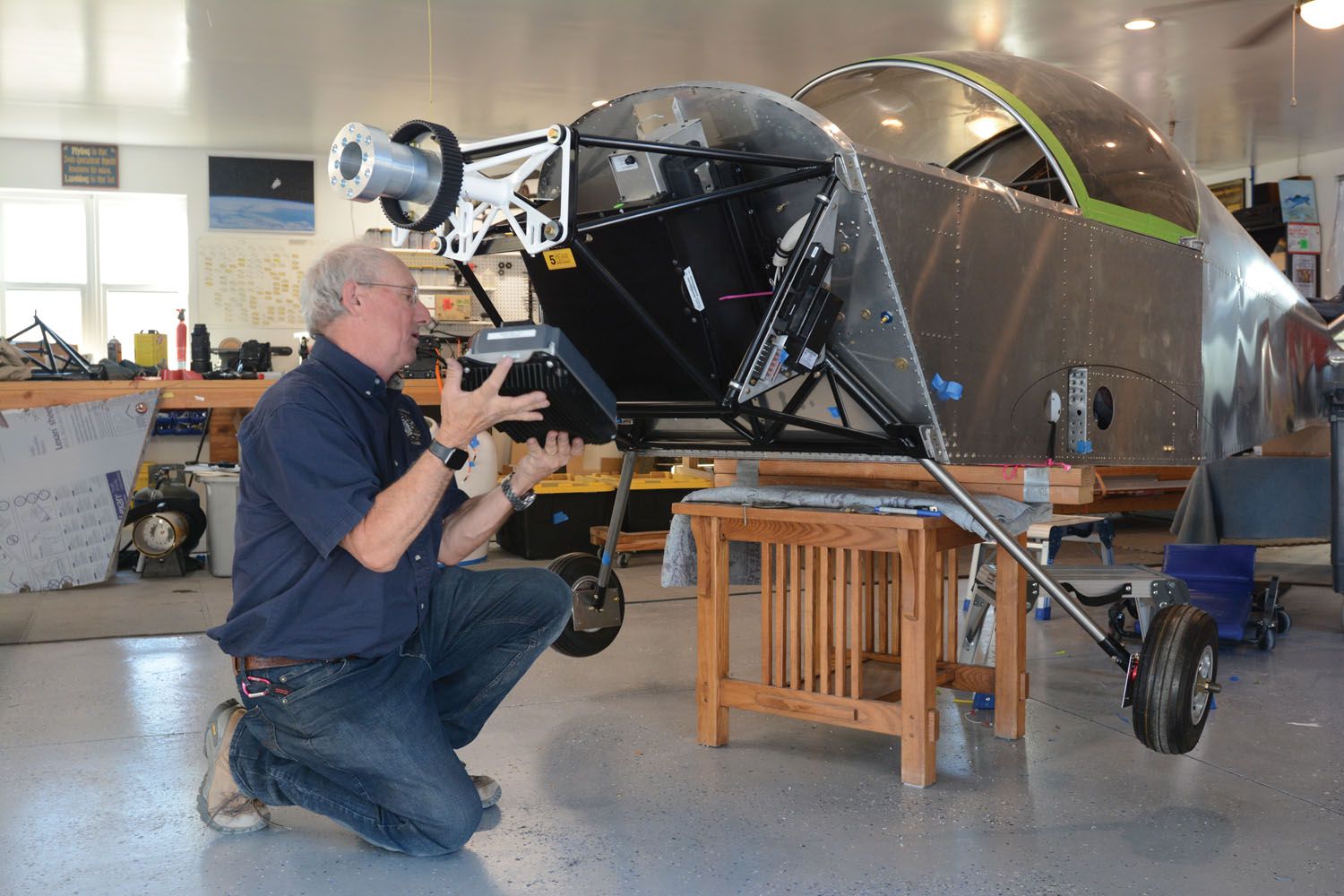 Myron Nelson - February 6, 2021
3
In my decades in aviation, I have come across individuals representing a wide financial...