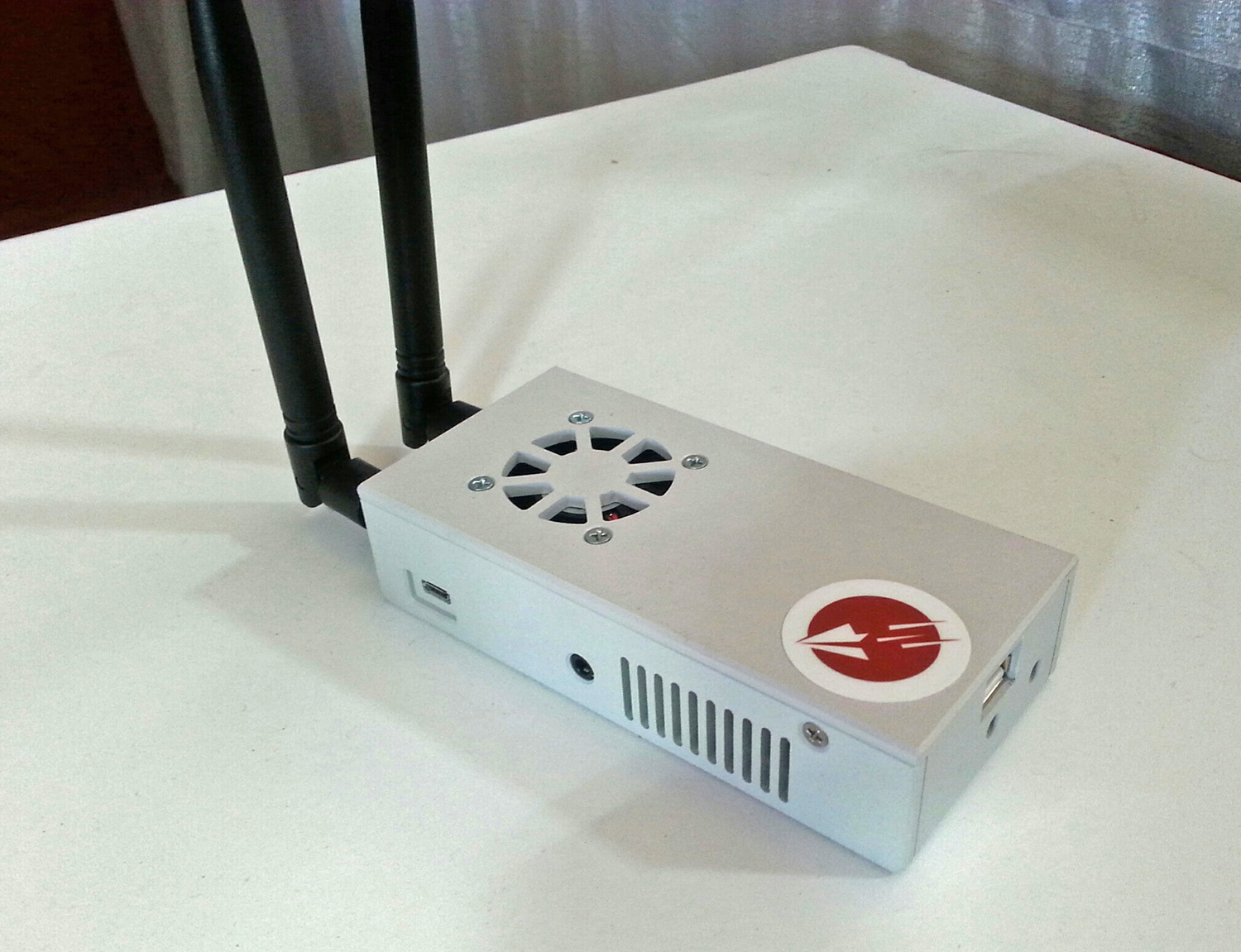 For the last year Steven Sokol has been working on creating a new business called Open Flight Systems. His goal was to design a portable, low cost ADS-B receiver that would supplement nearly all of the popular iOS and Android Apps running on tablets found on the panels of many small aircraft.

He has obtained success with his product called FlightBox and is manning a booth at Sun ‘n Fun this year with his product ready to sell. FlightBox is an ADS-B receiver based on the popular Stratux open source project. It is built with off-the-shelf hardware and free software which provides a benefit of making it much less costly than proprietary ADS-B receivers. It can be purchased fully assembled or as quick-build kit (pliers and screwdriver needed) for even greater savings. Models start as low as $200 and offer the same features of competing ADS-B models (such as dual band and GPS) costing $1000. FlightBox is compatible with and provides real time weather and traffic to apps including WingX Pro, Foreflight and FlyQ EFB.