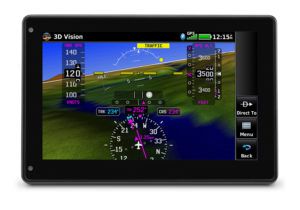 Garmin today introduced a larger-screen version of its aera navigator. The aera 760 boasts a 7-inch screen, which is 2 inches larger than the current aera 660, and packs all the expected features, including onboard GPS/GLONASS receiver, Bluetooth and WiFi connectivity, and VFR and IFR flight charts. It’ll be available in May for $1,599. It will have a full-featured moving map with synthetic vision, and be capable of displaying traffic and weather from outboard sources like ADS-B/TIS and satellite.

“On behalf of our innovative and nimble TeamX gang of aviation enthusiasts, we’re excited to introduce the latest edition to the distinguished family of Garmin portable GPS products, the feature-packed aera 760,” said Carl Wolf, vice president of aviation sales and marketing. “For nearly three decades, Garmin has sold hundreds of thousands of portable GPS products for aircraft big and small. Building upon our acclaimed portable aviation GPS line-up, the aera 760 has the most robust aviation feature set to-date, that is designed exclusively by pilots—for pilots.”

Garmin says the “sunlight readable” touchscreen display can be run on the internal battery for up to four hours, but most pilots will probably power the aera from the aircraft. They will have the choice of a more conventional cradle and hard wiring or simply to power via the bezel-mounted, industry-standard USB-C connection. Hard wiring will provide access to dual RS-232 data channels, audio output and another option for powering the unit. The aera 760 can also send communications data to a GTR 225, GNC 255 or GTR 200 via serial connection, and the 760 will connect to “select” autopilots for simple point-to-point navigation. Most will probably connect through the wireless channels; the aero 760 is compatible with all Connext-equipped Garmin navigators and data sources, such as the GDL 5X boxes. 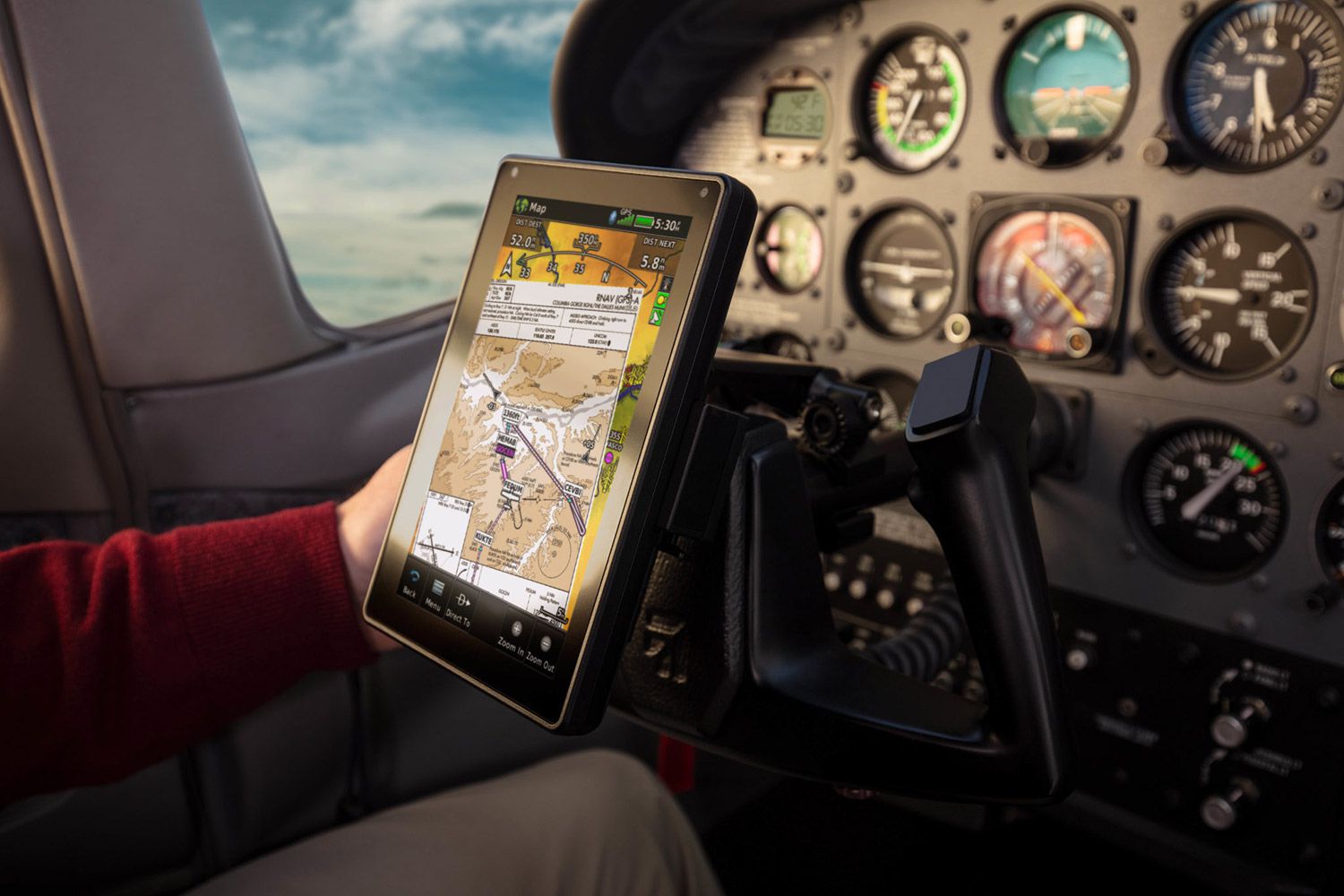 According to Garmin, “When the aera 760 is panel mounted or paired with a compatible attitude source such as a GDL 52 or GTX 345, pilots can view synthetic vision (SVX), which adds the display of back-up attitude information on the portable.”