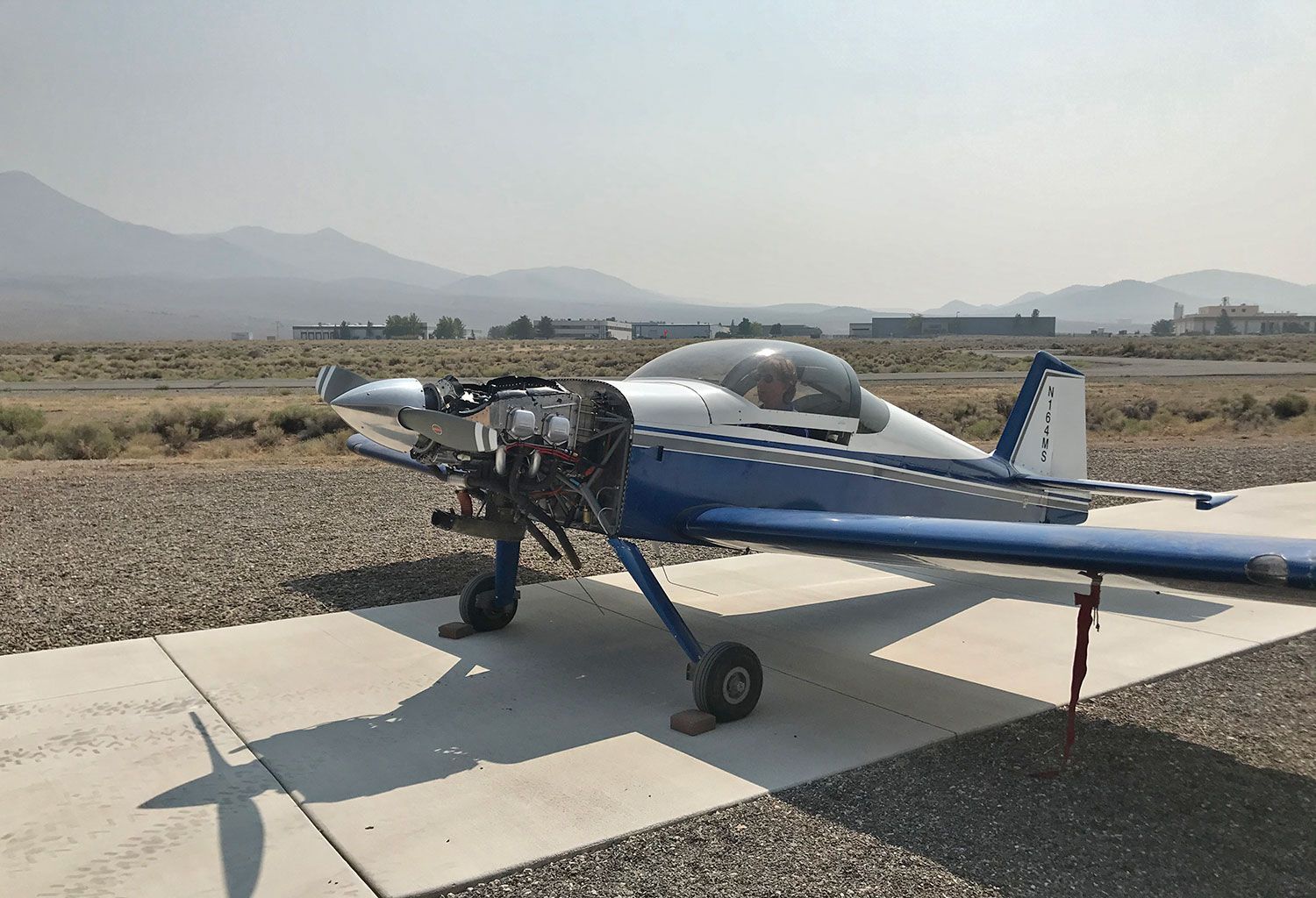 That’s a phrase I haven’t heard since my space shuttle days, but it ran through my head yesterday as my wife got ready to fire up her fresh-overhauled Lycoming O-360 on the RV-6 for the first time since May. As overhauls go, this one was very straightforward—no major parts needed replacement, all machining and refurbishing was normal, the crank went to the first oversize (not bad for a 2400 hour first run…)—and the build-up went as smooth as can be expected. Look for a series of articles on this experience to start appearing in the magazine (and here) soon.

So why did it take four months of downtime? I think of that question every time I see a forlorn looking Cessna sitting on its tail with an empty engine cowling at the local airport…. The truth is, no matter how much planning and forward work you do, something can always trip you up. In our case, it was waiting on a new prop governor that we didn’t know we were going to need until the week of engine assembly came along, which means we had a single “long pole” in our schedule that cost us a month we hadn’t planned for. Then there was the fact that we had another project (fitting a Xenos canopy) that took precedence for a couple of weeks because the shop temperatures were right—“hot” is the operative word here—and there were a few test programs that had to get done. Finally, we didn’t really need this airplane to be flying right away.

So a couple weeks for teardown and packing parts for Tulsa, a week of shipping, four weeks at the machine shops and another week for shipping back. Then there was engine build prep and a few days to put it together (its probably a day’s work, but we were photographing the process, and that takes extra time). Mounting the engine was easy, but hooking everything back up takes time, especially when you’ve changed ignition systems and upgraded plumbing, hoses, and other wiring—it’s sort of a complete firewall forward build without having to make new baffles and fiberglass a cowling.

So with a 0 SMOH engine and prop, new ignition and everything refreshed, the RV was ready to go. My wife hit the starter and it cranked right up! We had to adjust the EFIS constants for the tach to get the rpm reading right, and take a couple of tries at adjusting oil pressure to where we like it. But there were no leaks or drips, and it’s ready for cowling.

Then we’ll run through the rest of the ground steps in Lycoming Service Instruction 1427C (Lycoming Reciprocating Engine Break-In and Oil Consumption After Field Overhaul), then launch over the airport for high power operations for in-flight break-in.

We’ll do that if the smoke from the western wildfires ever clears of course. Right now, visibility is less than a mile (has been that way for a week) and will be that way for the foreseeable future. After four months, a few more days won’t hurt.

Dave Prizio - December 12, 2020
6
Consistently use the correct lubricant for your airplane’s various parts, and you will go a long way toward preventing problems. 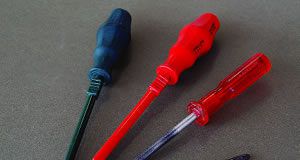 Bob Fritz - April 19, 2009
0
Phillips? Flat head? Double blade? Bob Fritz clears up questions you didn't even know you had about screwdrivers. When you're building a plane, the right tool for the right job (and right space) really does matter.