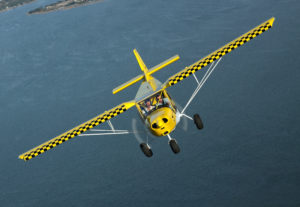 Zenith Aircraft Company’s STOL CH 750 can now be purchased already assembled from Tenn-Air of Shelbyville, Tennessee. Pete Krotje, head of Jabiru USA, announced that Tennessee Aircraft Development , LLC has licensed the design rights from Zenair Ltd. to produce the two-seat, all-metal, high-wing CH 750 as a factory-assembled Light Sport Aircraft. The assembled airplane, powered by 120-hp, six-cylinder Jabiru 3300 engine, is being offered at an introductory price of $74,900.

Tenn-Air will purchase kits from Zenith Aircraft Company and assemble them to LSA standards at its factory. Tenn-Air is headed by the same principals behind Jabiru USA and Arion Aircraft, which have extensive experience in the LSA industry. The Zenith kits are produced to a high level of completion using CNC production technology, which makes it possible for Tenn-Air to offer the kits for less than $75,000 assembled. 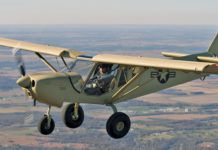 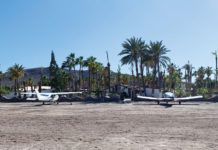 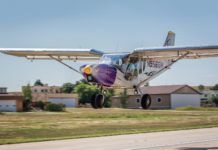 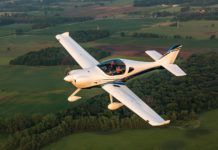 Marc Cook - December 15, 2011
1
Lycoming makes a push into the Light Sport Aircraft market with its new O-233 engine. Though similar in appearance to the venerable O-235, it’s an entirely new design poised to take on some heavy competition. By Marc Cook.