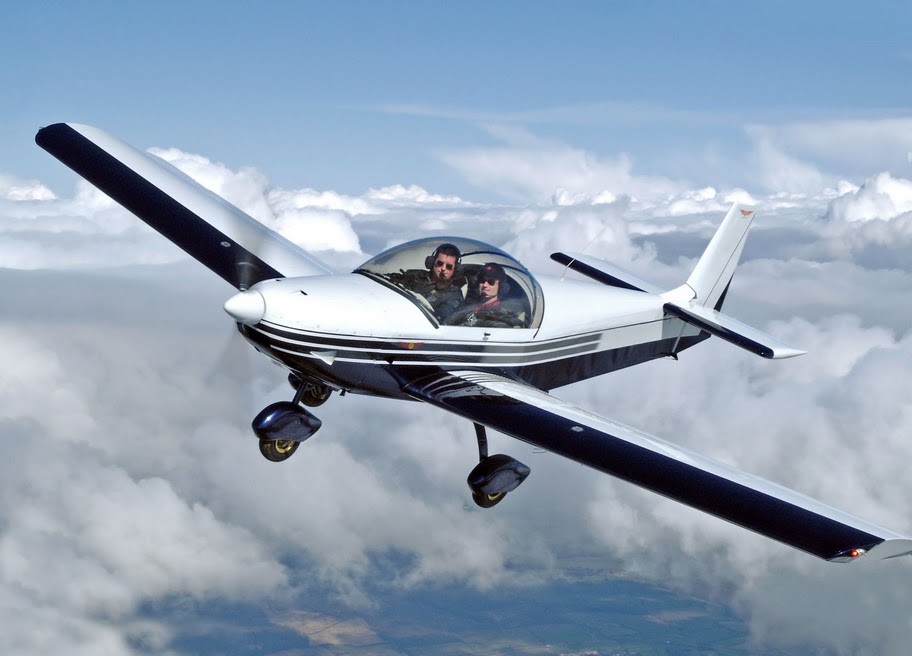 This just in from Zenith Aircraft:

Zenith Aircraft Company offered a comprehensive upgrade kit to customers in 2009 in response to a number of accidents involving structural failures in a number of aircraft.  Since these “accidents did not indicate a single root cause, but instead implicated the potential combination of several design and operational aspects,” [according to the FAA Zodiac Special Review Team Report.]

Zenith Aircraft Company offered Zodiac XL builders and owners with a comprehensive Upgrade Package kit to significantly beef up the Zodiac aircraft and to restore confidence to the hundreds of builders, owners and pilots around the world, while also educating pilots to respect the design limitations of light aircraft.  Zodiac aircraft with the installed Upgrade Package kit have been renamed “CH 601 XL B” models.

There are many Zodiac XL aircraft still currently under construction be amateur builders across the country and the FAA’s re-evaluation of the kit assures builders that their kit aircraft, with the installed upgrade package kit, still meet the 51% rule, a requirement for registration as “amateur-built-experimental.”

Zenith Aircraft Company has since replaced the Zodiac XL model with the new CH 650 model which introduced a new larger bubble canopy and new styling, including a new swept-back rudder tail design.  The all-metal CH 650 kit may be built from plans (blueprints) or from a complete kit.  The CH 650 design meets the definition for LSA, meaning it can be operated with a Sport Pilot certificate, and a factory-built S-LSA model is also available.