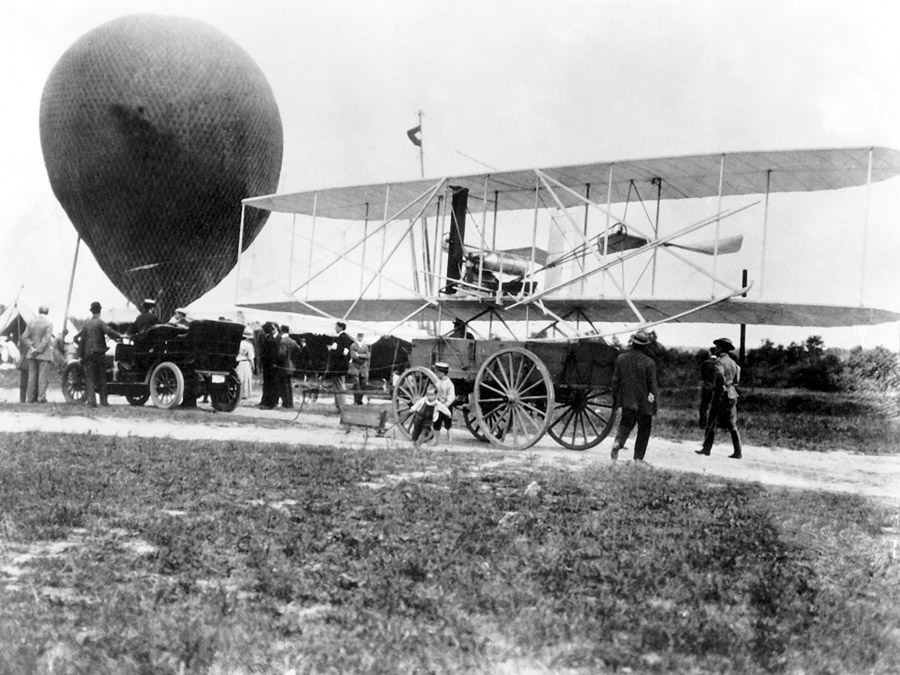 This month we begin a series on the design process itself. To create a new airplane, a designer must start from scratch and evolve a design that meets the requirements set out for the airplane. Along the way, many decisions must be made.

As much as we might love the airplane as a machine or a flying work of art, it is first and foremost a tool to do a job. It’s important to keep this in mind during design.

Every airplane is designed to meet a set of requirements that define the performance and other characteristics of the machine. These can range from very simple to extremely detailed and complex.

Requirements typically fall into two general categories: flying qualities and mission performance. There will be other ancillary requirements, but these two categories cover most of the major ones.

The first and most basic requirement is that the airplane must fly acceptably. This is exemplified in the original U.S. Army Signal Corps specification for the first airplane ever purchased (from the Wright brothers) by any government entity. An excerpt is shown below:

The entire specification can be found online. It’s a single page—quite a contrast to today’s military aircraft specifications. Despite this, it serves as a good example of how to set requirements. It calls out performance, physical specifications, airworthiness (albeit in a very rudimentary way), and pricing schedule.

In more modern times, standards have been established for acceptable levels of stability, control response, stall characteristics, and many other facets of how the airplane flies.

One challenge in the homebuilt/Experimental airplane world is that we are not required by law or regulation to make airplanes that meet any of the established regulatory standards for flying qualities. Despite this, a homebuilt designer would be well advised to be familiar with the flying qualities requirements of regulatory standards such as the U.S. FAR Part 23 or the European JAR-VLA requirements. The regulatory requirements for certifying airplanes may be burdensome, but many of them, including the flying qualities specifications, are based on well-established and valid criteria. They may not be mandatory, but they serve as good guidelines for what is required to produce a safe airplane that a pilot can fly with reasonable ease.

Sometimes homebuilt designers ignore established standards and trouble ensues. A few years ago, problems arose with some high-performance composite kit airplanes when it was discovered that under certain loading conditions, they had neutral to slightly unstable pitch characteristics. This made them difficult to fly and led to unacceptably high pilot workloads, particularly in instrument conditions. This was a dangerous situation, and while the airplanes remained legal to operate in the United States, several foreign governments grounded them until this issue was resolved. Even though U.S. pilots could legally fly their airplanes, they were advised to place operating limitations on them that avoided the unsafe loading conditions. This limited the load-carrying capability and range of the airplanes significantly compared to their original specifications. Eventually, larger tails were introduced, which brought the longitudinal flying qualities of these airplanes in line with accepted standards and solved the problem.

As we have already established, an airplane is a tool to do a job. That job is the mission of the airplane. The designer’s first task at the start of the design process is to deconstruct the mission into segments and evaluate how each segment imposes specific requirements on the airplane.

In its simplest form, an airplane’s mission is to take off, climb, cruise a certain distance, descend, and land safely with a payload.

As shown in the figure above, in its simplest form, the mission of an airplane is to take off, climb to altitude, cruise some distance, descend, and land safely while carrying a specified payload. The mission profile also includes start-up and taxi time because these affect the total fuel required.

Many real-world missions have additional elements. For example, a cross-country airplane that will be flown under instrument flight rules (IFR) must be able to safely divert to an alternate airport if the weather at the planned destination does not allow a safe landing. Accordingly, the design-to mission for an IFR airplane must include a missed approach at the planned destination, a climb back to a safe cruising altitude, a second cruise segment, and a descent and landing at the alternate airport. It may also include an in-flight hold element. In order to be able to regularly fly a specified distance IFR, the airplane must be sized and carry sufficient fuel to be able to fly the desired range, and then perform the missed approach and divert.

Other design missions like surveillance or camera work might be focused on long loiter rather than range. There are also a few civilian missions (aerobatics, crop dusting, etc.) where maneuvering capability dominates the requirements.

The designer must consider each segment of the mission to define the performance requirements that will ultimately shape the airplane.

The length, altitude, and type of runway the airplane will operate from has a large effect on the overall configuration. If the mission is to start and end at long, smooth, paved runways, then takeoff and landing requirements will not have too large a driving effect on the design. For shorter runways, takeoff and landing distances will begin to be the active constraint that determines the required stall speed. This in turn will drive decisions about wing loading and high lift systems. Takeoff distance constraints can also drive the power-to-weight ratio required to accelerate the airplane to lift-off speed in a short enough distance.

For cross-country airplanes, climb airspeed can also play a role. An airplane that can cruise climb, maintaining a reasonable rate of climb at a relatively high speed, will have a leg up on a machine that must maintain a low best-rate-of-climb airspeed for a prolonged period to get to altitude before it can safely pitch over and accelerate to cruise speed.

Primary concerns for the cruise segment are altitude and speed. The airplane must be able to fly high enough to get over the highest terrain it will be required to traverse. This can become a significant constraint, particularly for operations in the western United States.

The choice of cruise speed is probably one of the most thought about and contentious factors in airplane design. Speed sells, particularly for cross-country airplanes. Speed also costs. As one of my auto racing friends says, “Speed costs…how fast to you want to go?” Many of the features that make an airplane faster also make it more expensive, not only to build but also to operate and maintain.

The configuration decisions that make an airplane fast in cruise also tend to drive up stall speed. This in turn increases takeoff and landing roll, and has significant safety implications in the event of a forced landing.

The cruise speed decision is affected by mission distance, expected wind conditions, and money. In a future article, we will examine the cost/benefit trade for cruise speed in more detail.

The descent from cruising attitude to pattern altitude is one of the least driving segments of the mission. All airplanes come down when you pull the throttle back. Some attention must be paid to managing engine temperatures to prevent shock cooling and keeping descent airspeed under control. These are primarily concerns for fast cross-country airplanes that can overspeed easily if a steep descent is attempted.

For final approach, the pilot must be able to maintain a stable approach speed at the proper glideslope angle. For many airplanes, this requirement can only be met if there is a way of significantly increasing drag in the approach configuration through the use of flaps, spoilers, or drag brakes.

Landing drives the configuration in much the same way as takeoff, with one significant difference: Takeoff roll can be decreased by increasing power. Landing roll is strictly a function of touchdown speed and braking effectiveness, and accordingly will have a very strong effect on the acceptable stall speed.

Next month we’ll begin a more detailed look at how each segment of the mission affects the size and configuration of the airplane.

Kitplanes - February 18, 2009
0
Distress SignalI just received the February 2009 edition and dove into its contents with...

What’s in your POH? 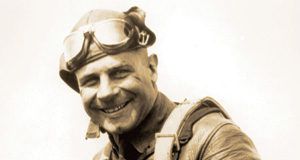 Paul Dye - January 10, 2011
0
Embracing new ideas in avionics and other areas of aviation will allow us to enjoy the benefits and move the industry forward.