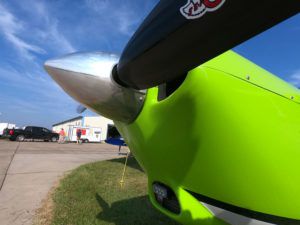 Zenith Aircraft held its annual open house this weekend (September 20-21) at its home base (the Mexico, Missouri, airport). The event started Friday with a strong turnout and then grabbed another gear on Saturday, with the apron in front of the factory filled with people. Still surprisingly low key, a bit like the company itself, the event offered the opportunity for builders and want-to-builders to see the factory up close, talk to company personnel, and have one-on-one time with supporting vendors. It’s in the nature of Zenith and company head Sebastien Heintz, to let the history and number of aircraft flying do the talking. 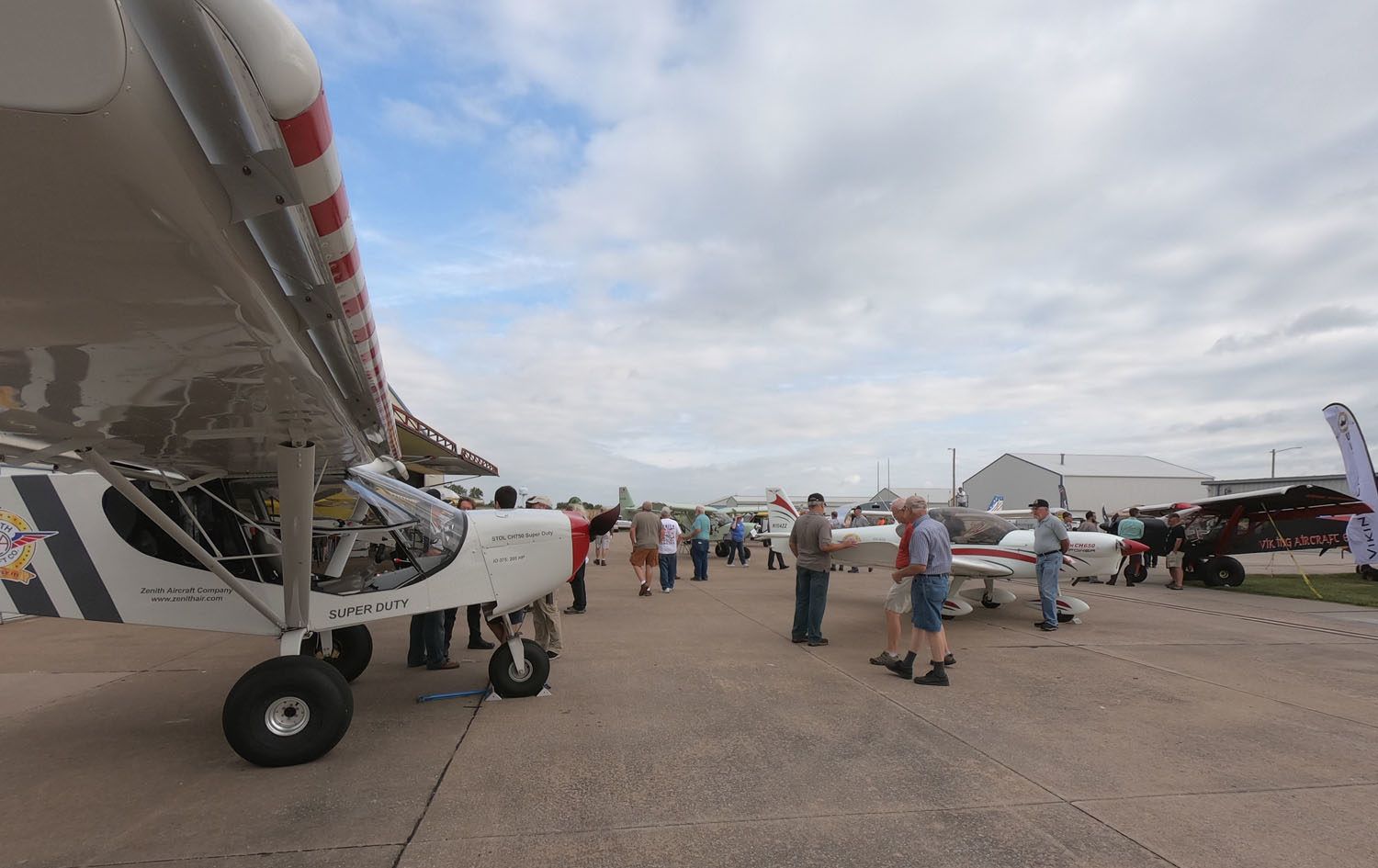 It was more than just Zenith wares, too. Stalwarts Continental and Lycoming had reps on site, plus Jan Eggenfellner was there showing his latest Viking (Honda-based) package in a CH 750, Robert Helms of UL Power had an engine in display, and William Wynne was on hand demonstrating the Corvair-based engine package for various Zeniths. It’s worth reiterating that Zenith has decided to support a wide range of alternative powerplants in addition to the usual Continental, Lycoming, and Rotax offerings. At a time when most companies tend to stick to one or two well-understood powerplant configurations, Zenith is really open about it being the builder’s choice. 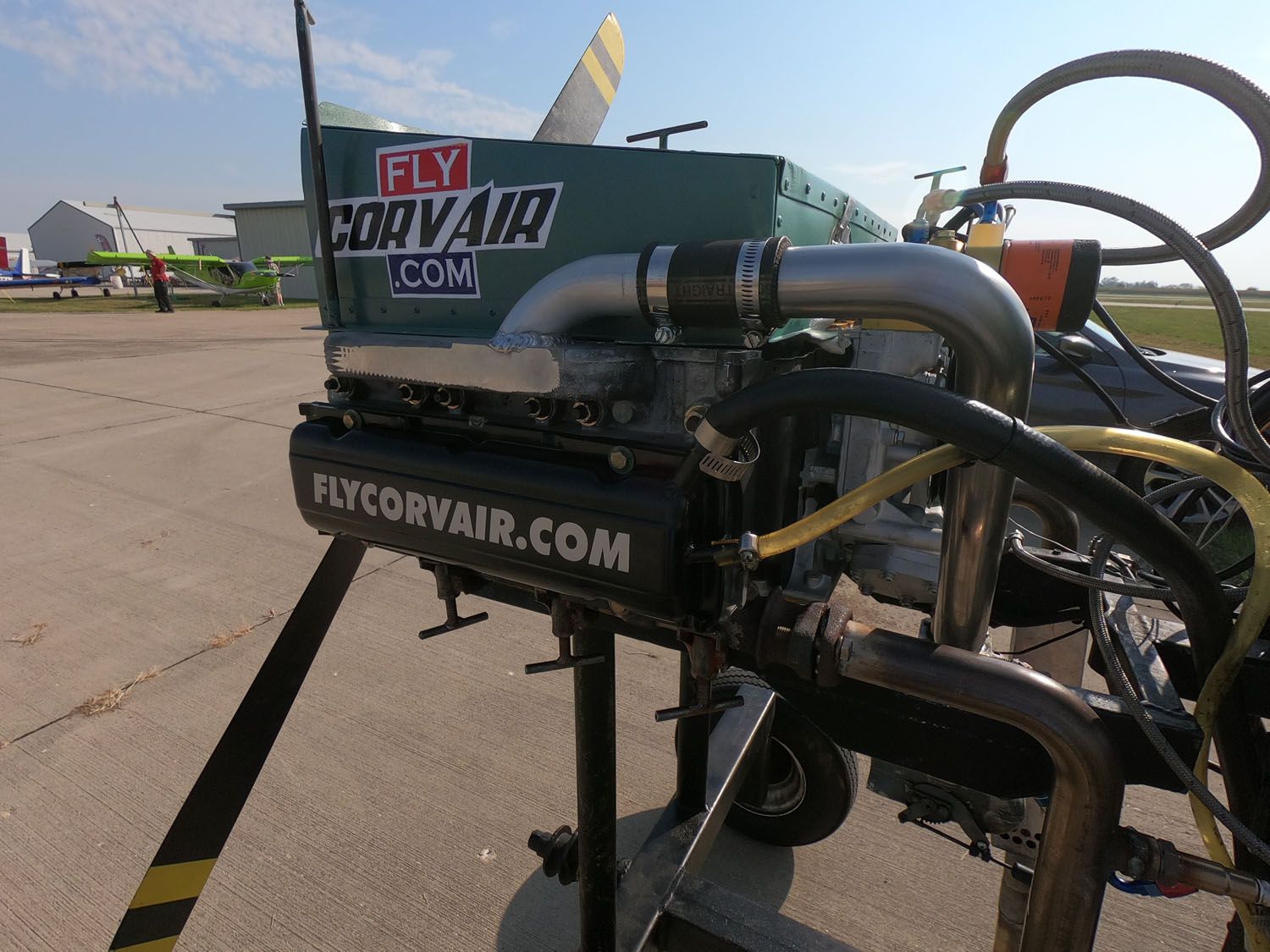 While here, I had a chance to chat at length with Andrew Boos, of Avilution. He was demonstrating both the Unpanel in the factory CH750 but also a forward-thinking three-panel design in his own Zenith. Central to his mission is to develop an easily expandable but also highly distributed avionics system. In addition to electronic circuit breakers and highly customizable flight panels, the Avilution concept features modules that allow easy expansion. It was fun to geek out for a few minutes talking to Andrew.

I also had a chance to chat with Bryan Walstrom of Walstrom Aviation. One of his projects is on-site builder assistance. As he described it, he’ll come to you and help move your project along, typically taking a weekend-long or week-long timeframe. The goal is to move builders past stagnation points—usually that’s from a loss of interest, life events getting in the way, or a lack of confidence in a certain aspect of the build—and help them recover some momentum in the project.